During World War II, the German Nazi regime committed great crimes against innocent civilian victims: Jews, Poles, Russians, Serbs, and other people of Central and Eastern Europe. At war’s end, however, innocent German civilians in turn became victims of crimes against humanity. Forgotten Voices lets these victims of ethnic cleansing tell their story in their own words, so that they and what they endured are not forgotten. This volume is an important supplement to the voices of victims of totalitarianism and has been written in order to keep the historical record clear.

The root cause of this tragedy was ultimately the Nazi German regime. As a leading German historian, Hans-Ulrich Wehler has noted, “Germany should avoid creating a cult of victimization, and thus forgetting Auschwitz and the mass killing of Russians.” Ulrich Merten argues that applying collective punishment to an entire people is a crime against humanity. He concludes that this should also be recognized as a European catastrophe, not only a German one, because of its magnitude and the broad violation of human rights that occurred on European soil.

2) Orderly and Humane: The Expulsion of the Germans after the Second World War – R. M. Douglas
Yale University Press | 2013 | EPUB

Immediately after the Second World War, the victorious Allies authorized and helped to carry out the forced relocation of German speakers from their homes across central and southern Europe to Germany. The numbers were almost unimaginable—between 12,000,000 and 14,000,000 civilians, most of them women and children—and the losses horrifying—at least 500,000 people, and perhaps many more, died while detained in former concentration camps, while locked in trains en route, or after arriving in Germany exhausted, malnourished, and homeless. This book is the first in any language to tell the full story of this immense man-made catastrophe.

Based mainly on archival records of the countries that carried out the forced migrations and of the international humanitarian organizations that tried but failed to prevent the disastrous results, Orderly and Humane: The Expulsion of the Germans after the Second World War is an authoritative and objective account. It examines an aspect of European history that few have wished to confront, exploring how the expulsions were conceived, planned, and executed and how their legacy reverberates throughout central Europe today. The book is an important study of the largest recorded episode of what we now call “ethnic cleansing,” and it may also be the most significant untold story of the Second World War. 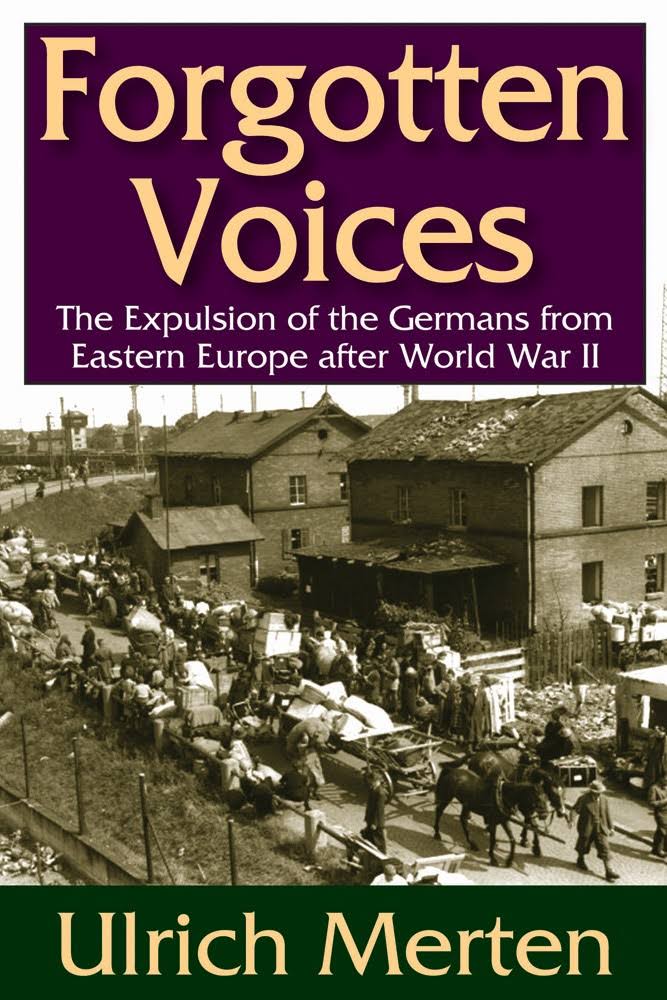 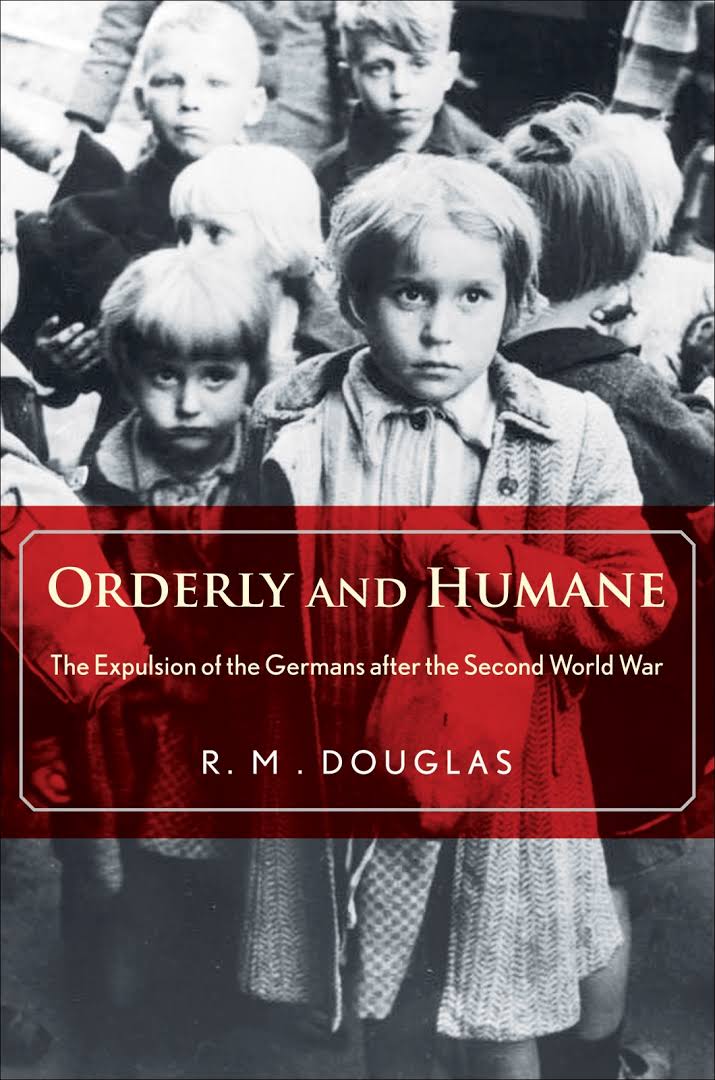 Orderly and Humane. The Expulsion of the Germans after the Second World War.epub
16.96 MB

Orderly and Humane. The Expulsion of the Germans after the Second World War.epub
16.96 MB
Please Share This
Related Posts
Many magazines
on the
→ MAGAZINELIB.COM
Book for today - 2019-2022