It’s no surprise that sugar has been on our minds for millennia. First cultivated in New Guinea around 8,000 B.C.E., this addictive sweetener has since come to dominate our appetites—whether in candy, desserts, soft drinks, or even pasta sauces—for better and for worse. In this book, Andrew F. Smith offers a fascinating history of this simultaneously beloved and reviled ingredient, holding its incredible value as a global commodity up against its darker legacies of slavery and widespread obesity.

As Smith demonstrates, sugar’s past is chockfull of determined adventurers: relentless sugar barons and plantation owners who worked alongside plant breeders, food processors, distributors, and politicians to build a business based on our cravings. Exploring both the sugarcane and sugar beet industries, he tells story after story of those who have made fortunes and those who have met demise all because of sugar’s simple but profound hold on our palates. Delightful and surprisingly action-packed, this book offers a layered and definitive tale of sugar and the many people who have been caught in its spell—from barons to slaves, from chefs to the countless among us born with that insatiable devil, the sweet tooth.

It is difficult to think of a food more basic, more essential, and more universal than bread. Common to the diets of both the rich and the poor, bread is one of our oldest foods. Loaves and rolls have been found in ancient Egyptian tombs, and wheat has been found in pits where human settlements flourished 8,000 years ago. Many anthropologists argue that the ability to sow and reap cereals, the grains necessary for making bread, could be one of the main reasons why man settled in communities, and even today the concept of “breaking bread together” is a lasting symbol of the uniting power of a meal.

Bread is an innovative mix of traditional history, cultural history, travelogue, and cookbook. William Rubel begins with the amazing invention of bread approximately 20,000 years ago in the Fertile Crescent and ends by speculating on the ways in which cultural forces and advances in biotechnology may influence the development of bread in the twenty-first century. Rubel shows how simple choices, may be responsible for the widespread preference for wheat over other bread grains and for the millennia-old association of elite dining with white bread. He even provides an analysis of the different components of bread, such as crust and crumb, so that readers may better understand the breads they buy. With many recipes integrated with the text and a glossary covering one hundred breads, Bread goes well beyond the simple choice of white or wheat.

Here, general readers will find an approachable introduction to the history of bread and to the many forms that bread takes throughout the world, and bread bakers will discover a history of the craft and new ways of thinking that will inspire experimentation.

Chocolate layer cake. Fudge brownies. Chocolate chip cookies. Boxes of chocolate truffles. Cups of cocoa. Hot fudge sundaes. Chocolate is synonymous with our cultural sweet tooth, our restaurant dessert menus, and our idea of indulgence. Chocolate is adored around the world and has been since the Spanish first encountered cocoa beans in South America in the sixteenth century. It is seen as magical, addictive, and powerful beyond anything that can be explained by its ingredients, and in Chocolate Sarah Moss and Alec Badenoch explore the origins and growth of this almost universal obsession.

Moss and Badenoch recount the history of chocolate, which from ancient times has been associated with sexuality, sin, blood, and sacrifice. The first Spanish accounts claim that the Aztecs and Mayans used chocolate as a substitute for blood in sacrificial rituals and as a currency to replace gold. In the eighteenth century chocolate became regarded as an aphrodisiac—the first step on the road to today’s boxes of Valentine delights. Chocolate also looks at today’s mass-production of chocolate, with brands such as Hershey’s, Lindt, and Cadbury dominating our supermarket shelves.

From jambalaya to risotto, curry to nasi kandar, few foods are as ubiquitous in our meals as rice. A dietary staple and indispensable agricultural product from Asia to the Americas, the grain can be found in Michelin restaurants and family kitchens alike. In this engaging culinary history, Renee Marton explores the role rice has played in society and the food economy as it journeyed from its beginnings in Asia and West Africa to global prominence.

Examining the early years of rice’s burgeoning popularity, Marton shows that trade of the grain was driven by profit from both high status export rice and the lower-quality versions that fed countless laborers. In addition to urbanization and the increase in marketing and advertising, she reveals that rice’s rise to supremacy also came through its consumption by slave, indentured servant, and immigrant communities. She also considers the significance rice has in cultural rituals, literature, music, painting, and poetry. She even shows how the specific rice one consumes can have great importance in distinguishing one’s identity within an ethnic group. Chock full of delicious recipes from across the globe, Rice is a fascinating look at how this culinary staple has defined us.

Milk—“It does a body good.” It’s difficult to deny the truth of the American Dairy Council’s former advertising campaign. From birth milk is the sustaining and essential food of all mammals. It is the first food we ever taste. And yet, despite that natural relationship to milk, the majority of the world’s population cannot digest it in the form most often available to adults—cow’s milk.

In Milk, Hannah Velten explores the myths and misconceptions surrounding the ubiquitous drink. Modern milk processing produces a safe, clean beverage that is very different from pure milk straight from the cow. Nonetheless, there are many advocates of raw milk that long for the days before pasteurization, homogenization, and standardization. Yet milk in the time before these scientific processes was even less natural than today—known then as the white poison, it was bacteria-ridden, mixed with additives to make it look like milk after the cream was removed, filled with chemicals to promote its shelf life, and extremely watered down.

Now that milk is considered a staple of a healthy and balanced diet, Velten investigates how and why conceptions of milk have shifted in the public consciousness, from the science of nutrition to the dairy industry’s advertising campaigns. This highly illustrated exploration of one of the most fundamental foods and drinks also includes recipes for ice-cream, milkshakes, and even milk paint. Milk will surprise and entertain in equal measure. 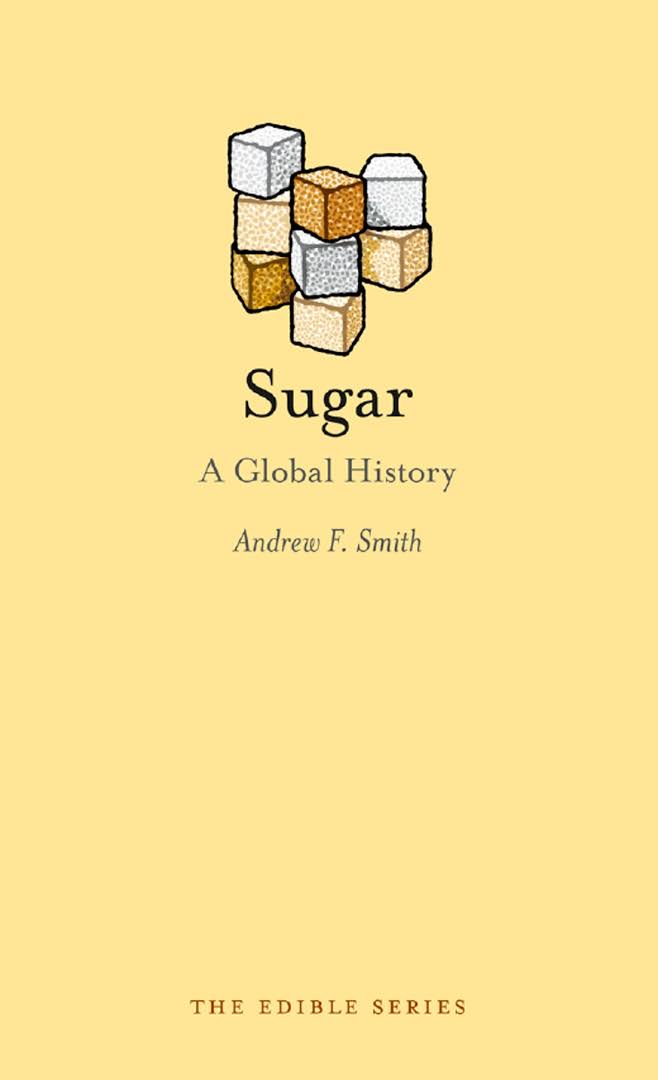 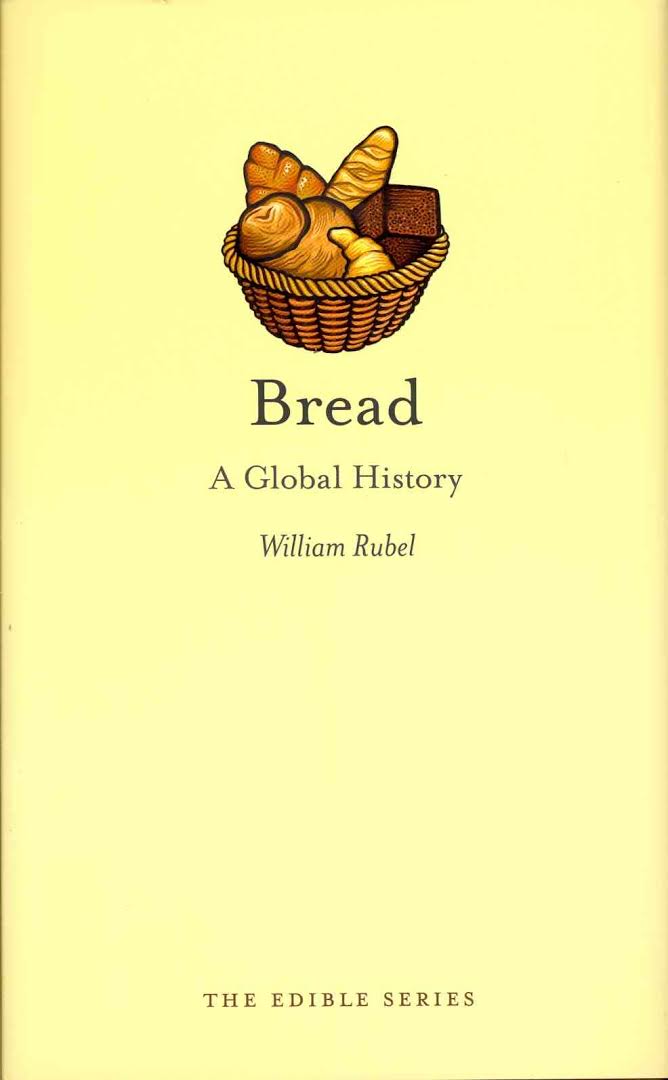 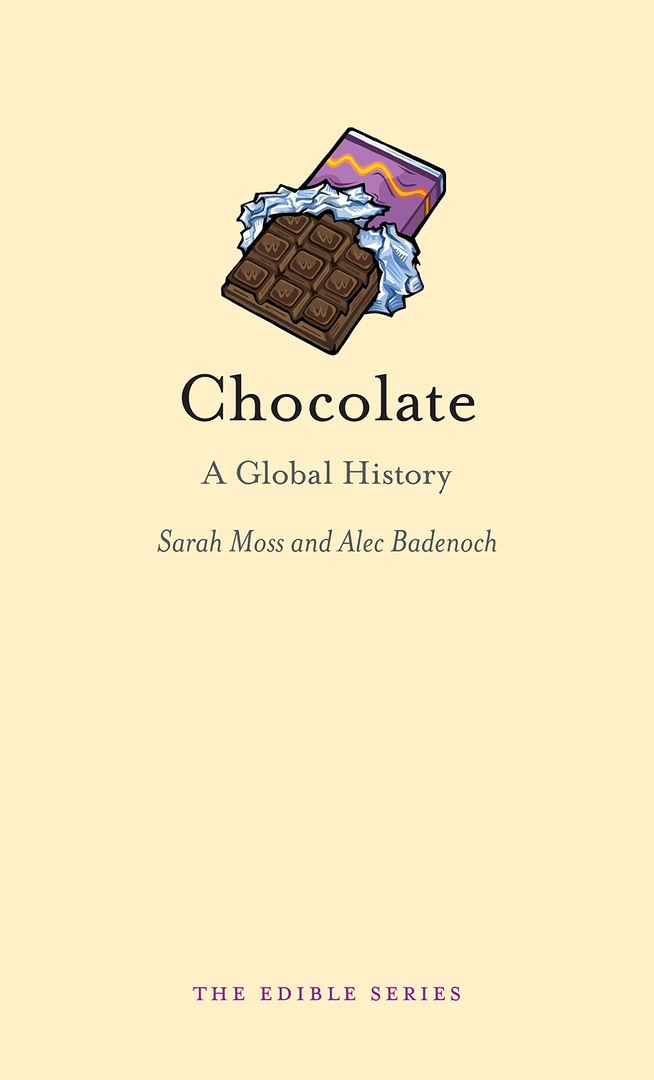 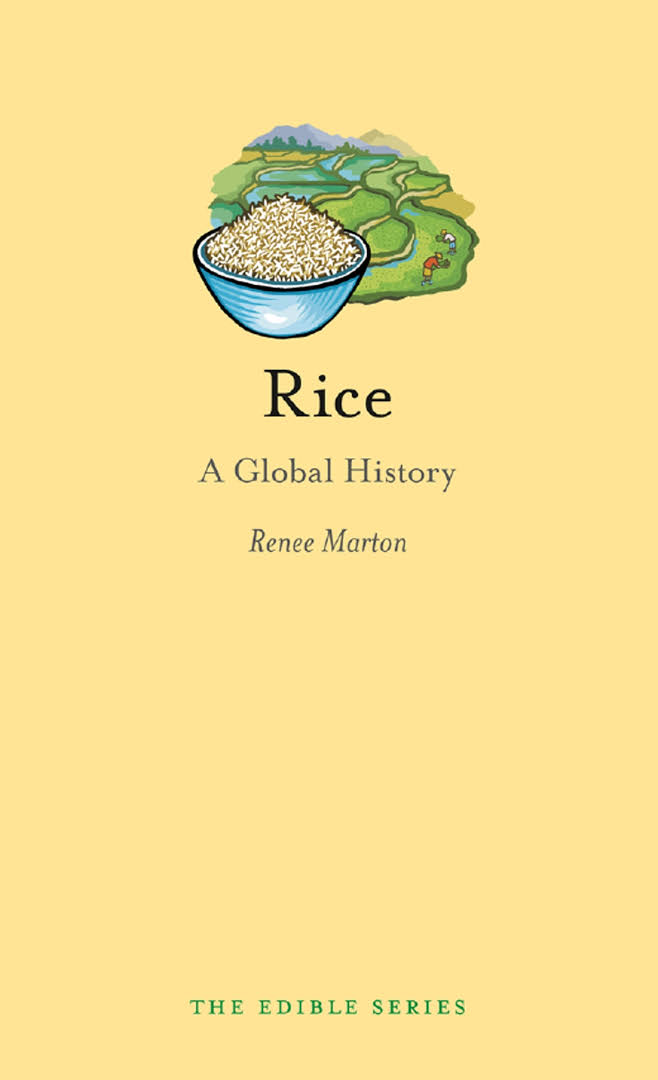 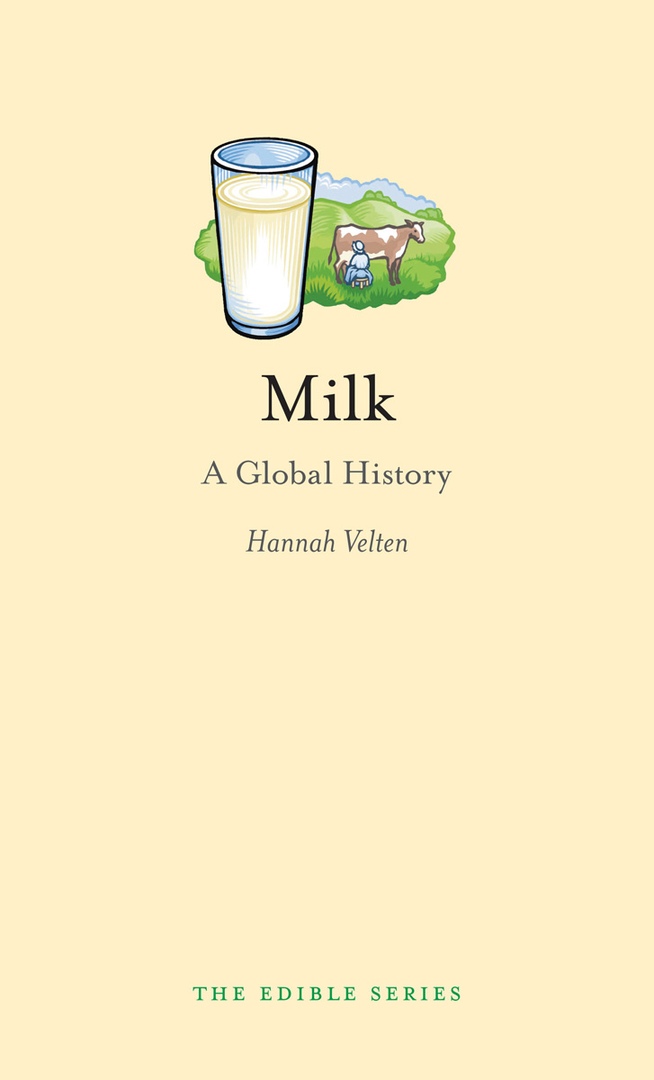