The Convergence of Judaism and Islam offers fifteen interdisciplinary studies that investigate the complex relationships between the cultures of Jews and Muslims during the medieval and early modern periods. They reveal that, for the most part, Jewish-Muslim relations were peaceful and involved intellectual and professional cooperation.

Eschewing a chronological approach and featuring contributions from European, Israeli, and North American scholars, including veterans and recent PhDs, the volume makes many fascinating and stimulating juxtapositions. To give one example, chapters on early Islam and the shaping of Jewish-Muslim relations in the Middle Ages shed light on the legal battles over the status of synagogues in twentieth-century Yemen or the execution of a fourteen-year-old girl in nineteenth-century Morocco.

Sure to provoke controversy and discussion, this volume focuses on a period of free exchange between these two cultures that resulted in some of the most seminal breakthroughs in math, science, and medicine the world has known.

A companion volume to The Convergence of Judaism and Islam, this collection of essays explores the Jewish-Muslim relationship from the nineteenth century to the present. While that earlier work focused on the shared cultures and often peaceful relations between the two religions in the medieval and early modern periods, this book reveals how the paths of Jews and Muslims began to diverge two centuries ago.

The essays in this volume examine how each group reacted quite differently to colonial rule, how the Palestine Question and the Arab-Israeli crisis have soured relations, and how the rise of nationalism has contributed to the growing tensions. With contributors from a wide variety of scholarly disciplines, this book offers a broad but in-depth analysis of the Jewish-Muslim relationship in recent times. 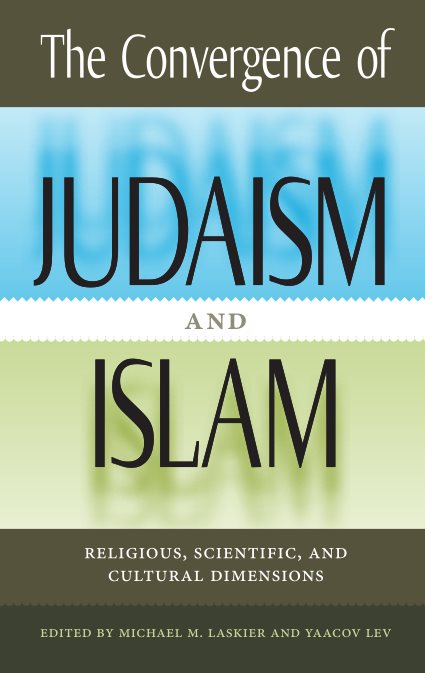 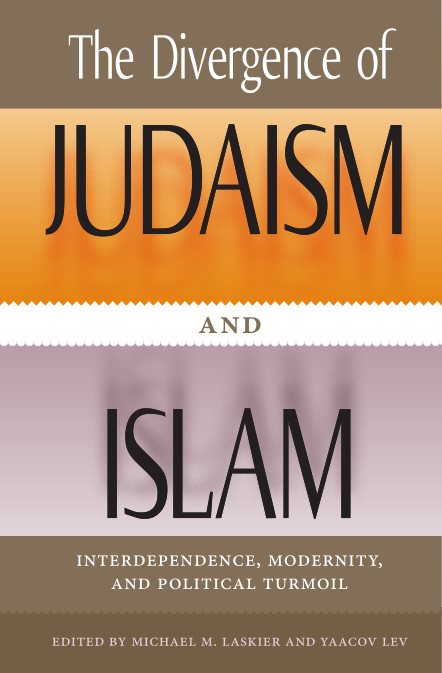 The Divergence of Judaism and Islam. Interdependence, Modernity, and Political Turmoil.pdf
1.76 MB

The Divergence of Judaism and Islam. Interdependence, Modernity, and Political Turmoil.pdf
1.76 MB
Please Share This
Related Posts
Many magazines
on the
→ MAGAZINELIB.COM
Book for today - 2019-2022