“Great Events from History: The 20th Century (1901-1940)” organizes coverage of world events chronologically for in-depth understanding in historical context. Continuing the series “Great Events from History”, these volumes bring up the world’s most important events and developments from 1901 through 1940. Its scope and coverage – the 1,036 chronologically arranged essays cover the world’s most important events and developments in the forty years that included World War I and led up to World War II, from 1901 through 1940 – an average of 26 events per year. The period witnessed not only the Great War but also the Great Depression, the passage of Social Security, the rise of the Nazi regime, the invention of the airplane and the first solo crossings of the Atlantic, the development of the quantum physics and television, the discovery of King Tutankhamen’s tomb and Machu Picchu, the expansion of voting rights to women, the proliferation of the automobile and the first freeway, the construction of the Empire State Building, and the flowering of African American literature and arts in the Harlem Renaissance. Lengthy essays (2-3 oversize pages apiece) pay particular attention to broad coverage of Canada, Africa, Asia, and Latin America. While the emphasis of the set is on political and military events that transformed whole nations and continents – with the focus on U.S. and European “core curriculum” events – the range of subject matter is impressively diverse. Much emphasis is given to important events in the arts, sciences, business, human rights, SStial political and military events. The text of each essay is divided into these sections: Summary of Event, devoted to a chronological description of the facts of the event; Significance, assessing the event’s historical impact; Further Reading, an annotated list of sources for further study; and See also, cross-references to other essays within this Great Events set. Every essay has an annotated, up-to-date bibliography. It is lavishly illustrated and supplemented with sidebars that quote from key “primary source documents.” Arrangement is chronological (not regional) to facilitate student comparison of and access to simultaneous events across the globe. It is rounded out with copious appendixes: chronological list of the essays, general Bibliography, a list of essential Internet databases and Web sites. Category, Geographical, Personage, and Subject indexes provide multiple access points.

This six-volume set contains 1112 essays on significant world events between 1941 and 1970. The events covered include the geopolitical events of the era – from World War II and the Holocaust to the formation of the United Nations and the start of the Cold War, from the Korean War to the war in Vietnam. 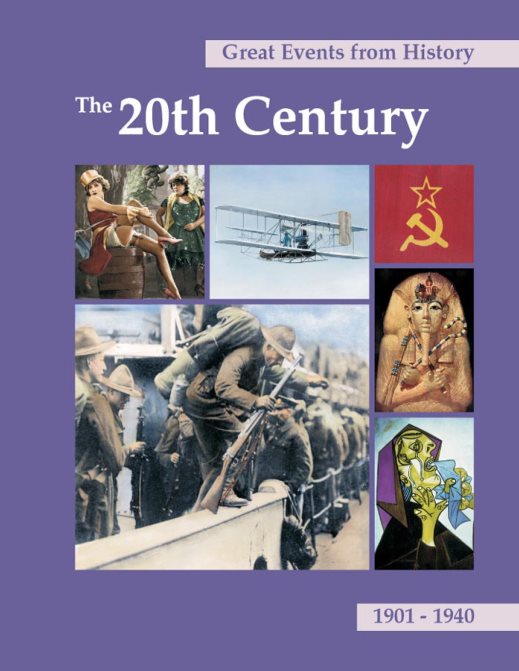 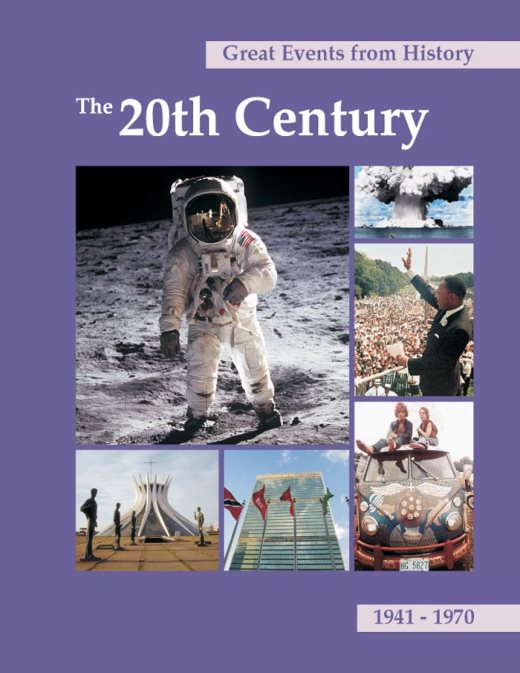