Don Oberdorfer has written a gripping narrative history of Korea’s travails and triumphs over the past three decades. The Two Koreas places the tensions between North and South within a historical context, with a special emphasis on the involvement of outside powers.

Korea has endured a “fractured, shattered twentieth century,” and this updated edition brings Bruce Cumings’s leading history of the modern era into the present. The small country, overshadowed in the imperial era, crammed against great powers during the Cold War, and divided and decimated by the Korean War, has recently seen the first real hints of reunification. But positive movements forward are tempered by frustrating steps backward. In the late 1990s South Korea survived its most severe economic crisis since the Korean War, forcing a successful restructuring of its political economy. Suffering through floods, droughts, and a famine that cost the lives of millions of people, North Korea has been labeled part of an “axis of evil” by the George W. Bush administration and has renewed its nuclear threats. On both sides Korea seems poised to continue its fractured existence on into the new century, with potential ramifications for the rest of the world. 25 illustrations

For Americans, it was a discrete conflict lasting from 1950 to 1953. But for the Asian world the Korean War was a generations-long struggle that still haunts contemporary events. With access to new evidence and secret materials from both here and abroad, including an archive of captured North Korean documents, Bruce Cumings reveals the war as it was actually fought. He describes its origin as a civil war, preordained long before the first shots were fired in June 1950 by lingering fury over Japan’s occupation of Korea from 1910 to 1945. Cumings then shares the neglected history of America’s post–World War II occupation of Korea, reveals untold stories of bloody insurgencies and rebellions, and tells of the United States officially entering the action on the side of the South, exposing as never before the appalling massacres and atrocities committed on all sides.

Uncertain partners tells for the first time the inside story of the creation of the Sino-Soviet alliance and the origins of the Korean War. Using major new documentary sources, including cables and letters between Mao Zedong and Stalin, and interviews with key Russian, Chinese, and Korean participants, the book focuses on the domestic and foreign policy decision-making in all three countries from 1945 through October 1950.

The authors examine the complex relations between Stalin, Chiang Kai-shek, and Mao during the last year of the Chinese civil war and the emergence of the Cold War. They show how the interplay of perceptions, national security policies, and personalities shaped those relations and were used by the North Korean leader Kim Il Sung to win backing for the invasion of South Korea. The authors also examine the Sino-Soviet alliance, drawing on hitherto unknown secret protocols and understandings and the records of high-level planning that led to the invasion and to the Chinese intervention in Korea.

The diplomat and scholar-official Min Yông-hwan (1861-1905), described by one contemporary Western observer as “undoubtably the first Korean after the emperor,” is best remembered in Korean historiography for his pioneering diplomacy at the courts of Tsar Nicholas II and Queen Victoria in the late 1890s. Furthermore, he is considered to be the foremost patriot of Korea’s Taehan era (1897-1907). This pioneering study of Min Yông-hwan is long overdue and provides us with a new perspective on a period of Korean history that still casts its shadow over the region today.

This new biography of Min contributes substantially to our understanding of this period by looking beyond the established view of Korea as being polarized between reformists and reactionaries in the late Choson era. In doing so, it provides us with deeper insight into the full range of responses of the late Choson leadership to the dual challenges of internal stagnation and external intervention at the juncture of the nineteenth and twentieth centuries. It will be essential reading for anyone interested in the recent history of Korea, late nineteenth century imperialism, and Russian, Japanese, American, and British foreign policy in northeast Asia. 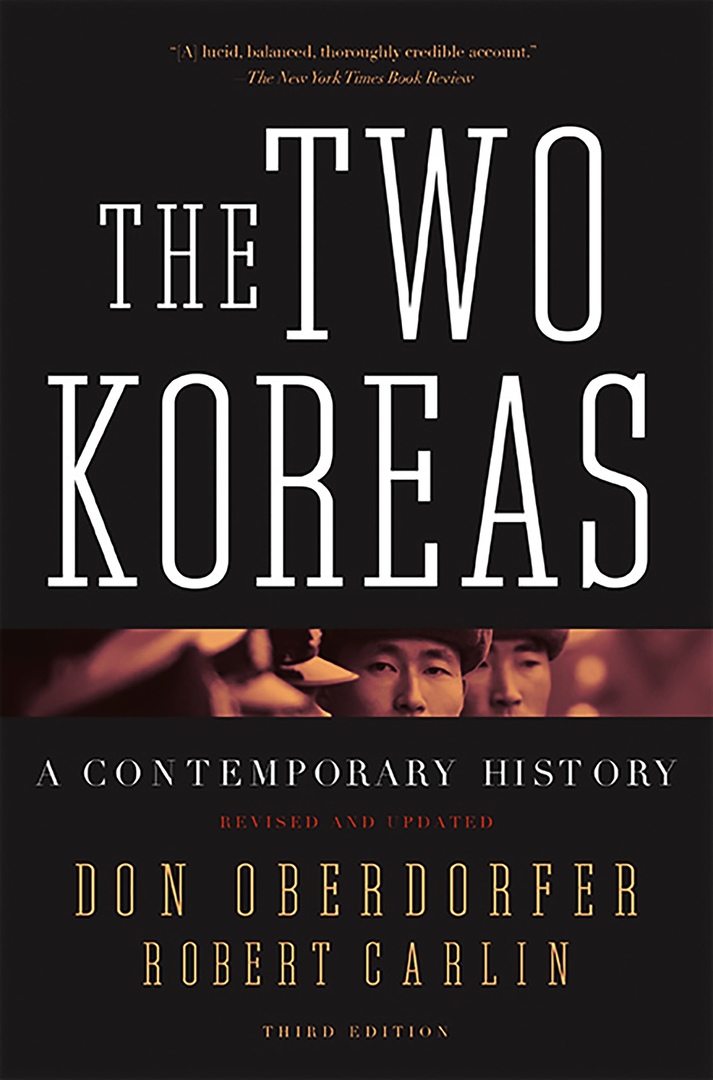 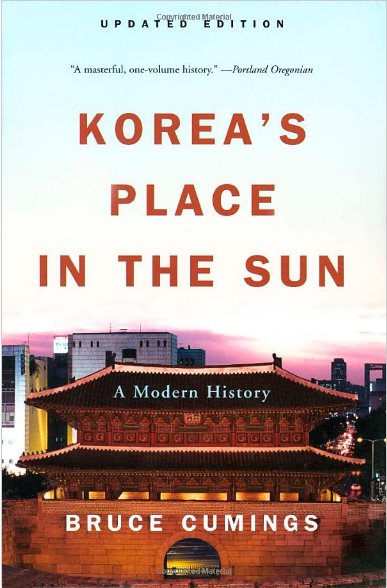 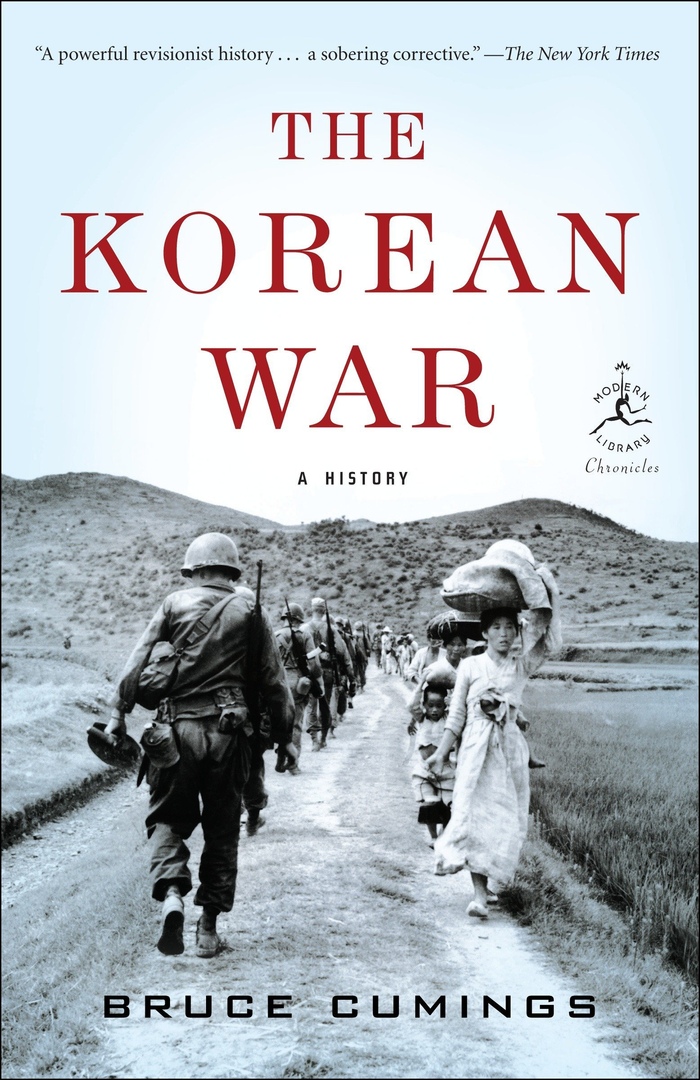 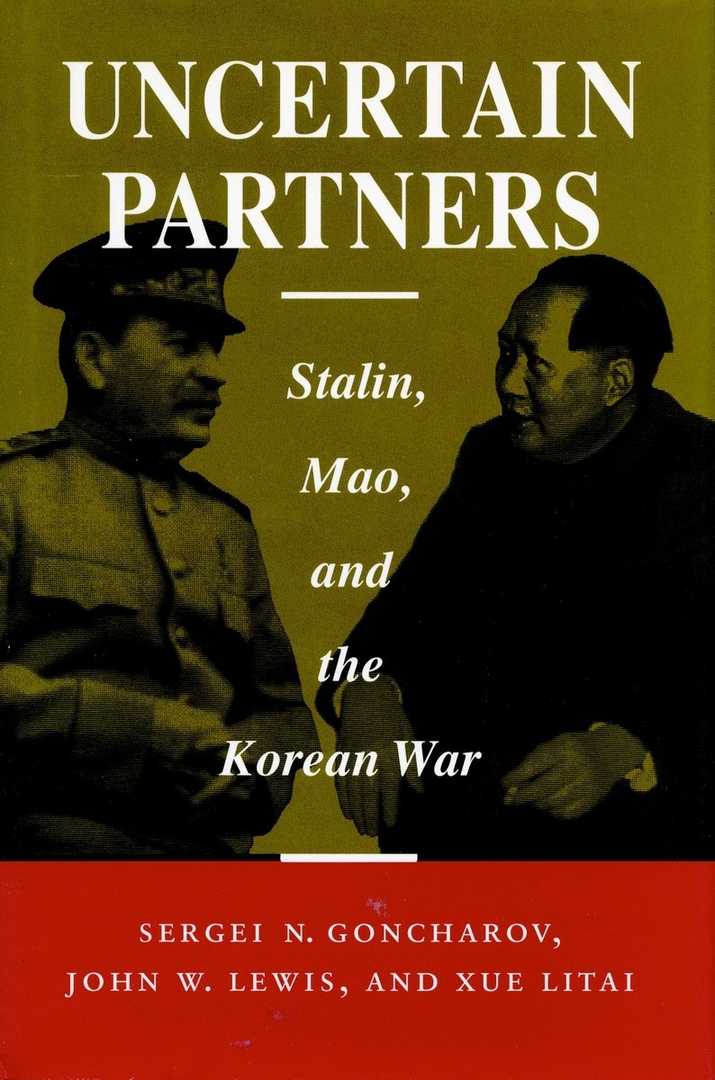 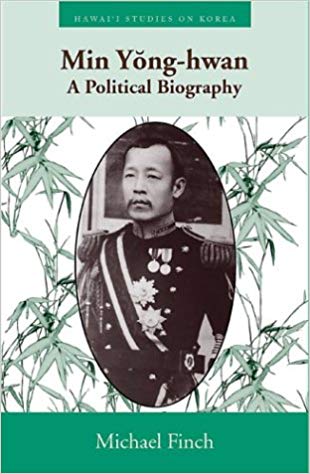 Min Yong-Hwan. A Political Biography.pdf
1.84 MB
Please Share This
Related Posts
Many magazines
on the
→ MAGAZINELIB.COM
Book for today - 2019