From the author of the critically acclaimed The Mermaids Singing comes a haunting, luminous novel set on an enchanted island off the west coast of Ireland where magic, faith, and superstition pervade the inhabitants’ lives and tangled relationships—perfect for fans of Eowyn Ivey, Sarah Waters, and Angela Carter.

May 1959. From one side of St. Brigid’s Island, the mountains of Connemara can be glimpsed on the distant mainland; from the other, the Atlantic stretches as far as the eye can see. This remote settlement, without electricity or even a harbor, has scarcely altered since its namesake saint set up a convent of stone huts centuries ago. Those who live there, including sisters Rose and Emer, are hardy and resourceful, dependent on the sea and each other for survival. Despite the island’s natural beauty, it is a place that people move away from, not to—until an outspoken American, also named Brigid, arrives to claim her late uncle’s cottage.

Brigid has come for more than an inheritance. She’s seeking a secret holy well that’s rumored to grant miracles. Emer, as scarred and wary as Rose is friendly and beautiful, has good reason to believe in inexplicable powers. Despite her own strange abilities—or perhaps because of them—Emer fears that she won’t be able to save her young son, Niall, from a growing threat. Yet Brigid has a gift too, even more remarkable than Emer’s. As months pass and Brigid carves out a place on the island and in the sisters’ lives, a complicated web of betrayal, fear, and desire culminates in one shocking night that will change the island, and its inhabitants, forever.

Steeped in Irish history and lore, The Stolen Child is a mesmerizing descent into old world beliefs, and a captivating exploration of desire, myth, motherhood, and love in all its forms. 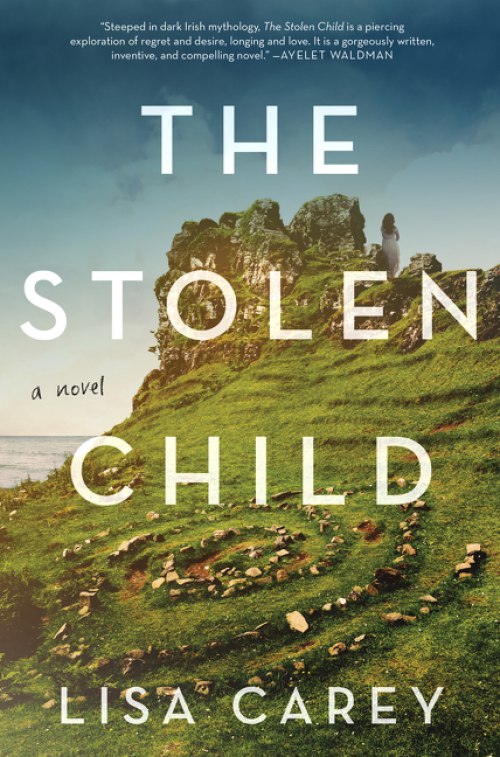 LisaCareyTheStolenChild.epub
993.88 KB
Please Share This
Related Posts
Many magazines
on the
→ MAGAZINELIB.COM
Book for today - 2019-2022