Alan Wood’s ambitious work is the first to address the whole span – both chronologically and thematically – of the development of Siberia, and its role in both the Russian and the global context. With a scope that reaches from to Muscovy’s conquest of Siberia in the 16th and 17th centuries to modern times, it explores the effects of colonial exploitation, the Revolutions of 1917 and developments during the Soviet period. Russia’s Frozen Frontier is also the first book to detail the history of Siberia from the view of Siberians themselves – both Russian and native – rather than seen through the lens of Moscow or St Petersburg.

Larger in area than the United States and Europe combined, Siberia is a land of extremes, not merely in terms of climate and expanse, but in the many kinds of lives its population has led over the course of four centuries. Janet M. Hartley explores the history of this vast Russian wasteland―whose very name is a common euphemism for remote bleakness and exile―through the lives of the people who settled there, either willingly, desperately, or as prisoners condemned to exile or forced labor in mines or the gulag.

From the Cossack adventurers’ first incursions into “Sibir” in the late sixteenth century to the exiled criminals and political prisoners of the Soviet era to present-day impoverished Russians and entrepreneurs seeking opportunities in the oil-rich north, Hartley’s comprehensive history offers a vibrant, profoundly human account of Siberia’s development. One of the world’s most inhospitable regions is humanized through personal narratives and colorful case studies as ordinary―and extraordinary―everyday life in “the nothingness” is presented in rich and fascinating detail. 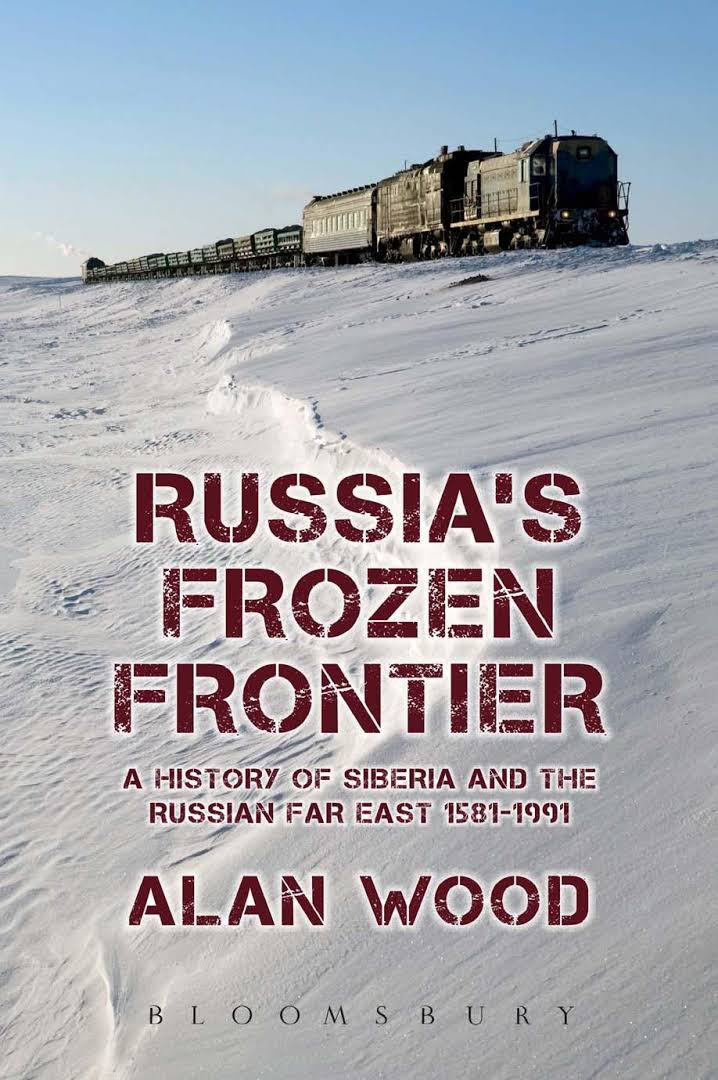 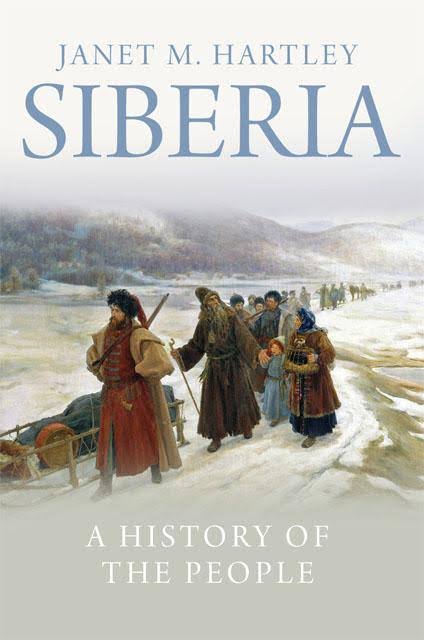