Charlie and the Chocolate Factory is a 1964 children’s book by British author Roald Dahl. The story features the adventures of young Charlie Bucket inside the chocolate factory of eccentric chocolatier Willy Wonka.

The story was originally inspired by Roald Dahl’s experience of chocolate companies during his schooldays. Cadbury would often send test packages to the schoolchildren in exchange for their opinions on the new products. At that time (around the 1920s), Cadbury and Rowntree’s were England’s two largest chocolate makers and they each often tried to steal trade secrets by sending spies, posing as employees, into the other’s factory. Because of this, both companies became highly protective of their chocolate-making processes. It was a combination of this secrecy and the elaborate, often gigantic, machines in the factory that inspired Dahl to write the story. 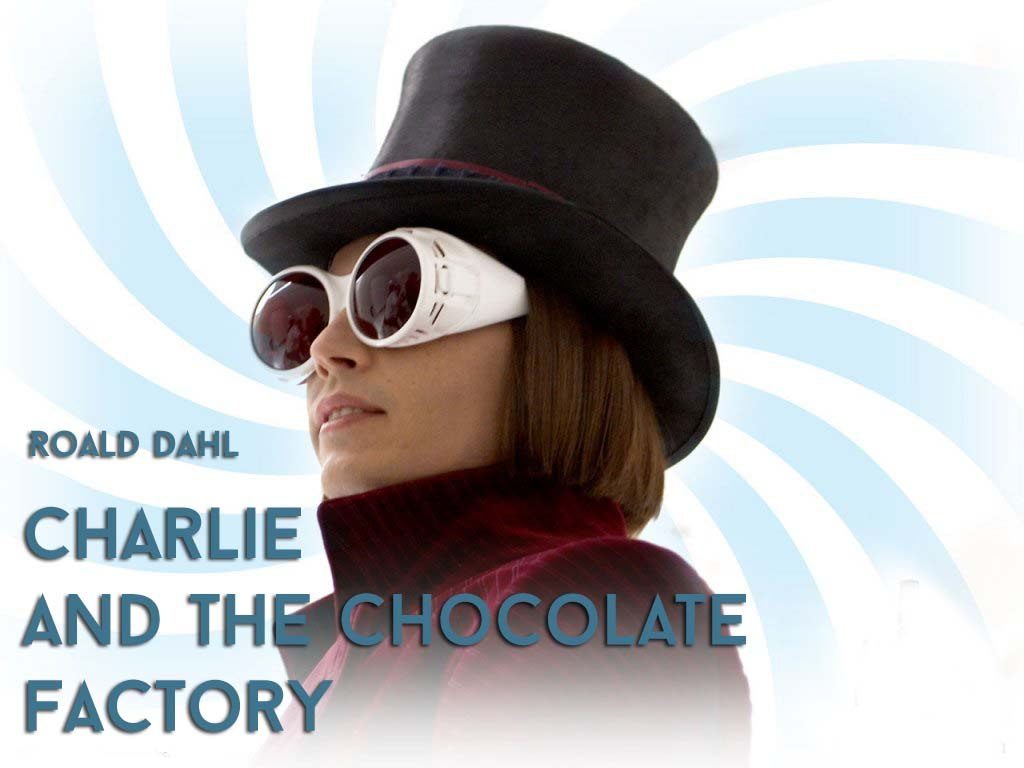 CHARLIE AND THE CHOCOLATE FACTORY.pdf
364.40 KB
Please Share This
Related Posts
Many magazines
on the
→ MAGAZINELIB.COM
Book for today - 2019-2022