The inaugural title in the Correlates of War series from CQ Press, this 2-volume set catalogs every official interstate alliance signed from the Peace of Westphalia in 1648 through the early twenty-first century, ranking it among the most thorough and accessible reviews of formal military treaties ever published. Maps and introductions showcase the effects of alliances on the region or international system in century-specific chapters, while individual narratives and summaries of alliances simultaneously provide basic information, such as dates and member states, as well as essential insights on the conditions that prompted the agreement. Additionally, separate and/or secret articles are highlighted for additional context and interest.

Supplementary features of this two-volume set include:

International Military Alliances is an indispensable resource for any library serving students of law, politics, history, and military science.

A militarized interstate dispute (MID) refers to international conflict short of war. The MID dataset from the Correlates of War Project catalogs summary data on all threats, displays, and uses of force between two or more states. These dispute data are essential in quantitative analyses of international conflict and other issues, such as diplomatic efforts and security policy. The problem however is that they offer little information barring a brief summary of the conflict event. This work remedies it by providing original, detailed narrative descriptions of what occurred in each case. Organized by rivalry and within geographic regions, these case descriptions, written specifically for this work, will be an essential resource for those interested in the causes, histories, and consequences of international conflicts.

International Conflicts, 1816-2010 is a major work of scholarship in the field of International Relations. Invaluable narratives are provided for over 2000 Militarized Interstate Disputes on a global basis. The scholarship is outstanding. For those with interest in the causes, histories and consequences of international conflict, this volume will remain the standard work for many years to come. (Patrick James, University of Southern California) 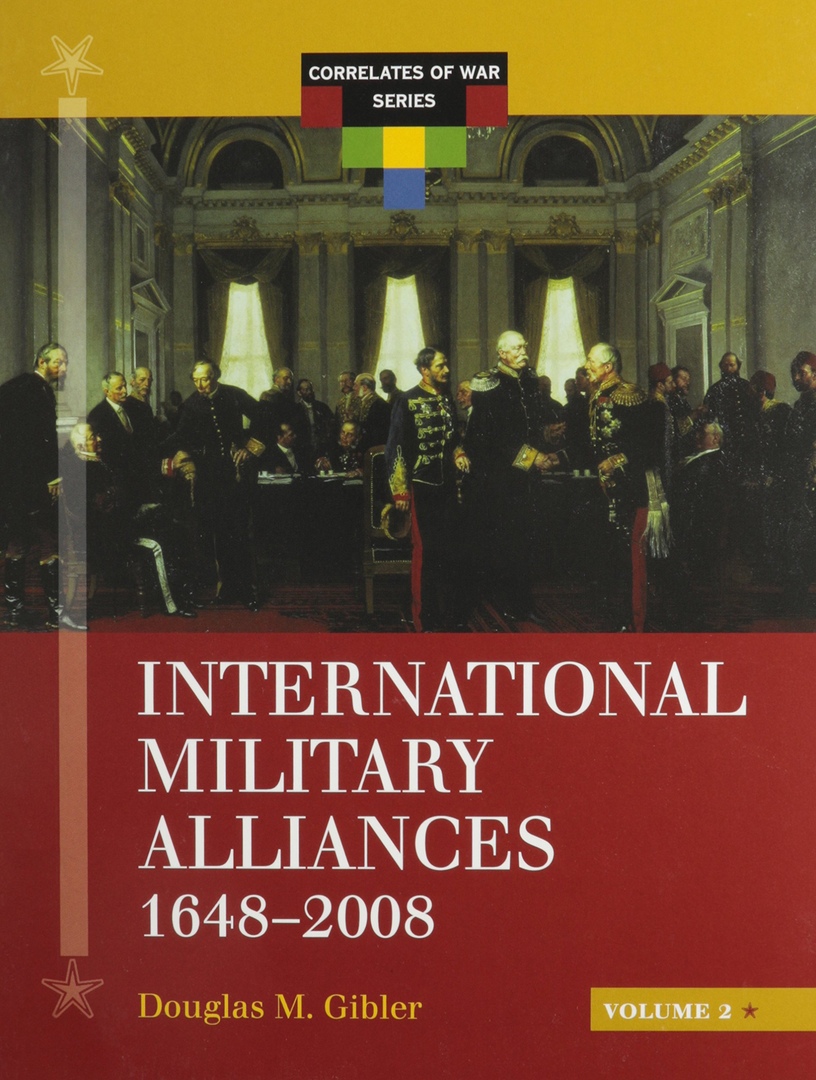 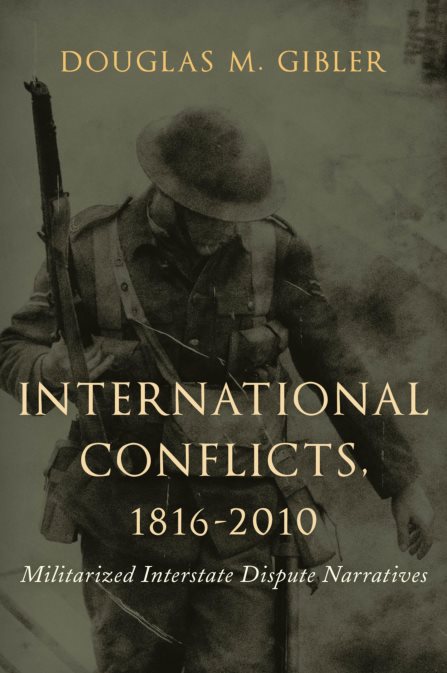