The first full-length study of World War II from the Latin American perspective, this unique volume offers an in-depth analysis of the region during wartime. Each country responded to World War II according to its own national interests, which often conflicted with those of the Allies, including the United States. The contributors systematically consider how each country dealt with commonly shared problems: the Axis threat to the national order, the extent of military cooperation with the Allies, and the war’s impact on the national economy and domestic political and social structures. Drawing on both U.S. and Latin American primary sources, the book offers a rigorous comparison of the wartime experiences of Argentina, Brazil, Chile, Central America, Gran Colombia, the Dominican Republic, Mexico, Panama, and Puerto Rico. 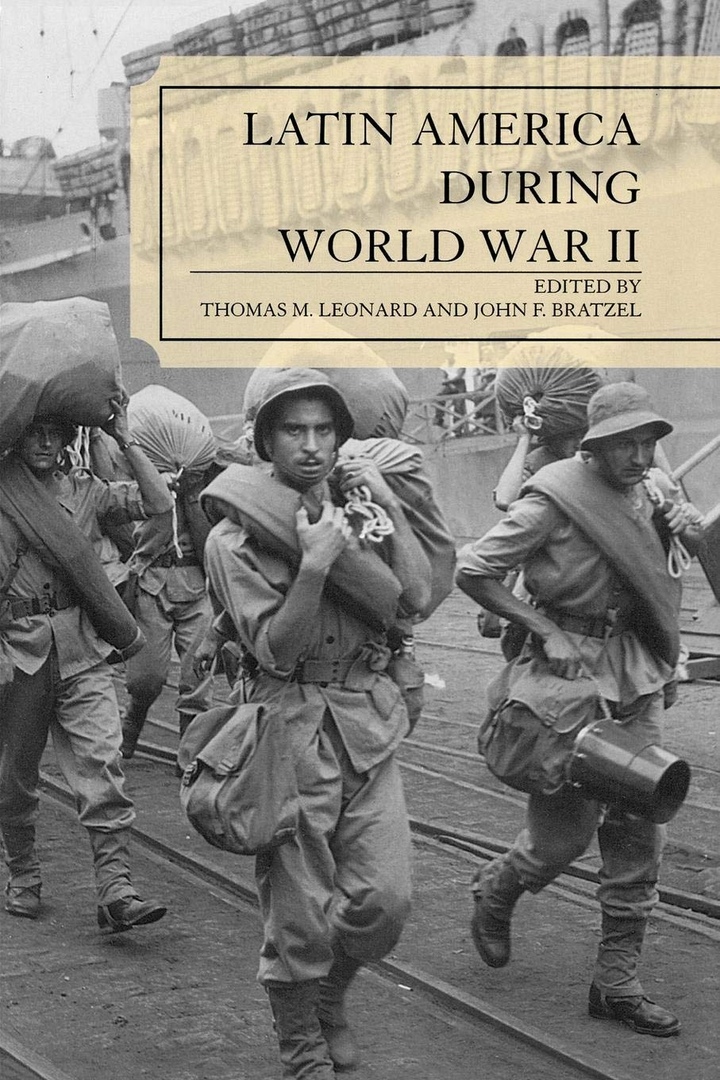