The thousand years explored in this book witnessed developments in the history of Ireland that resonate to this day. Interspersing narrative with detailed analysis of key themes, the first volume in The Cambridge History of Ireland presents the latest thinking on key aspects of the medieval Irish experience. The contributors are leading experts in their fields, and present their original interpretations in a fresh and accessible manner. New perspectives are offered on the politics, artistic culture, religious beliefs and practices, social organisation and economic activity that prevailed on the island in these centuries. At each turn the question is asked: to what extent were these developments unique to Ireland? The openness of Ireland to outside influences, and its capacity to influence the world beyond its shores, are recurring themes. Underpinning the book is a comparative, outward-looking approach that sees Ireland as an integral but exceptional component of medieval Christian Europe.

This volume offers fresh perspectives on the political, military, religious, social, cultural, intellectual, economic, and environmental history of early modern Ireland and situates these discussions in global and comparative contexts. The opening chapters focus on ‘Politics’ and ‘Religion and War’ and offer a chronological narrative, informed by the re-interpretation of new archives. The remaining chapters are more thematic, with chapters on ‘Society’, ‘Culture’, and ‘Economy and Environment’, and often respond to wider methodologies and historiographical debates. Interdisciplinary cross-pollination – between, on the one hand, history and, on the other, disciplines like anthropology, archaeology, geography, computer science, literature and gender and environmental studies – informs many of the chapters. The volume offers a range of new departures by a generation of scholars who explain in a refreshing and accessible manner how and why people acted as they did in the transformative and tumultuous years between 1550 and 1730.

The eighteenth and nineteenth centuries was an era of continuity as well as change. Though properly portrayed as the era of ‘Protestant Ascendancy’ it embraces two phases – the eighteenth century when that ascendancy was at its peak; and the nineteenth century when the Protestant elite sustained a determined rear-guard defence in the face of the emergence of modern Catholic nationalism. Employing a chronology that is not bound by traditional datelines, this volume moves beyond the familiar political narrative to engage with the economy, society, population, emigration, religion, language, state formation, culture, art and architecture, and the Irish abroad. It provides new and original interpretations of a critical phase in the emergence of a modern Ireland that, while focused firmly on the island and its traditions, moves beyond the nationalist narrative of the twentieth century to provide a history of late early modern Ireland for the twenty-first century.

This final volume in the Cambridge History of Ireland covers the period from the 1880s to the present. Based on the most recent and innovative scholarship and research, the many contributions from experts in their field offer detailed and fresh perspectives on key areas of Irish social, economic, religious, political, demographic, institutional and cultural history. By situating the Irish story, or stories – as for much of these decades two Irelands are in play – in a variety of contexts, Irish and Anglo-Irish, but also European, Atlantic and, latterly, global. The result is an insightful interpretation on the emergence and development of Ireland during these often turbulent decades. Copiously illustrated, with special features on images of the ‘Troubles’ and on Irish art and sculpture in the twentieth century, this volume will undoubtedly be hailed as a landmark publication by the most recent generation of historians of Ireland. 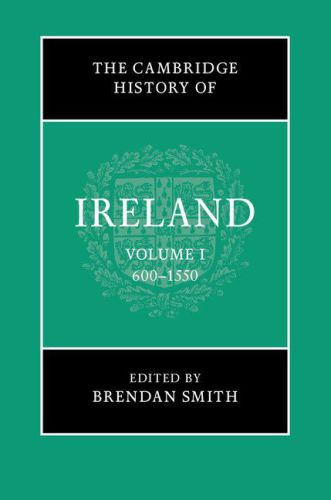 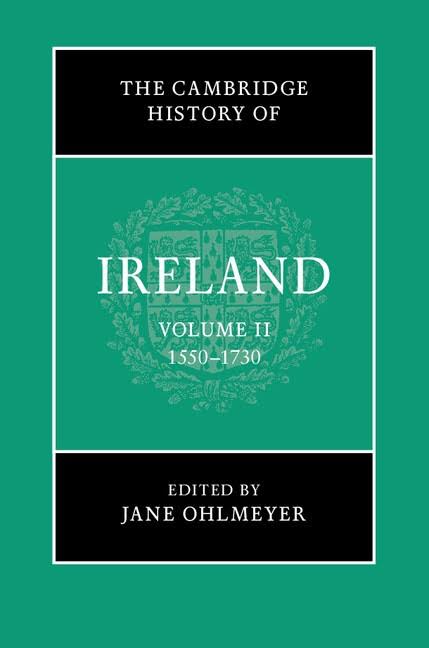 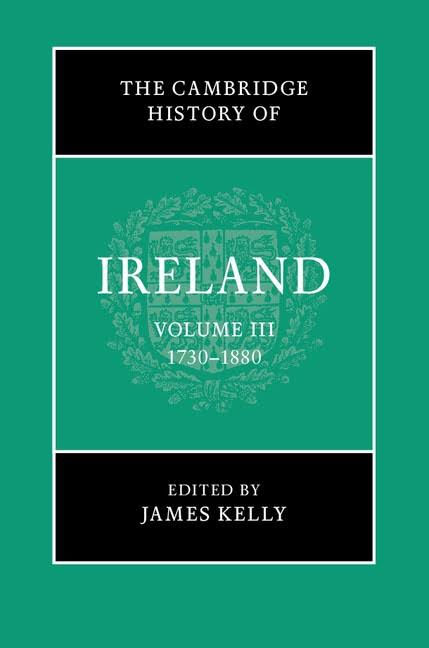 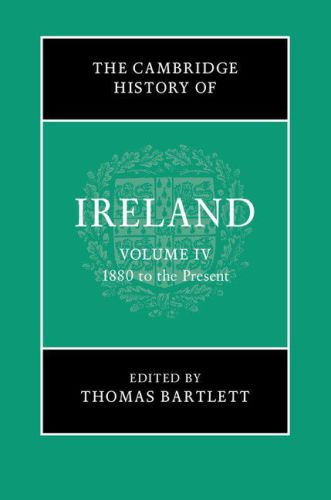 The Cambridge History of Ireland, Vol. 4.epub
14.27 MB
Please Share This
Related Posts
Many magazines
on the
→ MAGAZINELIB.COM
Book for today - 2019-2022