Despite its position at the heart of Europe and its quintessentially European nature, Switzerland’s history is often overlooked within the English-speaking world. This comprehensive and engaging history of Switzerland traces the historical and cultural development of this fascinating but neglected European country from the end of the Dark Ages up to the present. The authors focus on the initial Confederacy of the Middle Ages; the religious divisions which threatened it after 1500 and its surprising survival amongst Europe’s monarchies; the turmoil following the French Revolution and conquest, which continued until the Federal Constitution of 1848; the testing of the Swiss nation through the late nineteenth century and then two World Wars and the Depression of the 1930s; and the unparalleled economic and social growth and political success of the post-war era. The book concludes with a discussion of the contemporary challenges, often shared with neighbours, that shape the country today.

Revised and completely updated edition of Jonathan Steinberg’s classic account of Switzerland’s unique political and economic system. Why Switzerland? examines the complicated voting system that allows citizens to add, strike out, or vote more than once for candidates, with extremely complicated systems of proportional representation; a collective and consensual executive leadership in both state and church; and the creation of the Swiss idea of citizenship, with tolerance of differences of language and religion, and a perfectionist bureaucracy which regulates the well-ordered society. This third edition tries to test the flexibility of the Swiss way of politics in the globalized world, social media, the huge expansion of money in world circulation and the vast tsunamis of capital which threaten to swamp it. Can the complex machinery that has maintained Swiss institutions for centuries survive globalization, neo-liberalism and mass migration from poor countries to rich ones? 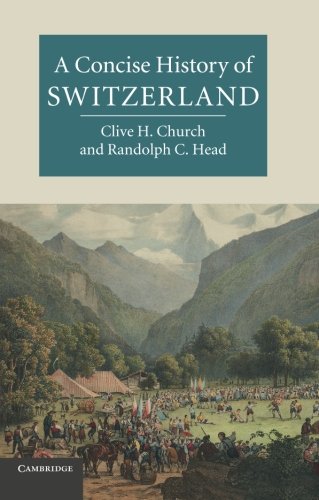 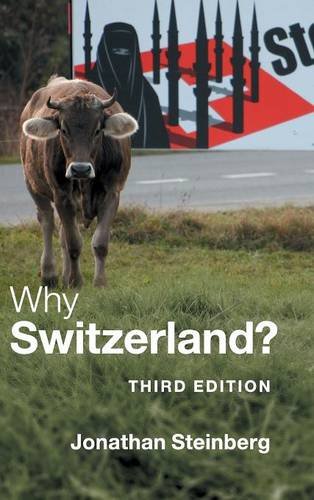 A Concise History of Switzerland.epub
5.77 MB