This book tells the story of the traumatic creation of Asia’s youngest country, East Timor, which has been struggling to rebuild itself ever since the mayhem of Indonesia’s reluctant withdrawal in 1999. The author, one of a mere handful of journalists who refused to be evacuated in the final days of the Indonesian occupation, gives a vivid first-hand account of the lives of individual Timorese during the occupation, their struggle for freedom and their endeavors to rebuild their homeland. Based on years of research, and lengthy interviews with East Timor ‘s leaders, priests, nuns, students and guerrilla fighters, this moving and extremely readable book is at the same time also an exploration of the complexities of the country’s internal politics.

This book is based on extensive research and regular visits to East Timor since 1995. It considers the trials that the people of East Timor have undergone in their long struggle for independence, and issues that have arisen out of independence. This account places East Timor within the context of other post-colonial states, noting the problems that most of them have faced in coming to grips with their new-found freedoms, and how they have managed, or mismanaged, such freedoms. It also traces the themes and issues within the independence movement, noting how these have contributed to post-independence outcomes, in particular the political tensions that almost saw East Timor collapse as a viable state in 2006. The books concludes with an assessment of the 2007 elections which, despite some post-election violence, saw the consolidation of democratic processes in East Timor, and which marked it as having a brighter future in this one critical respect. 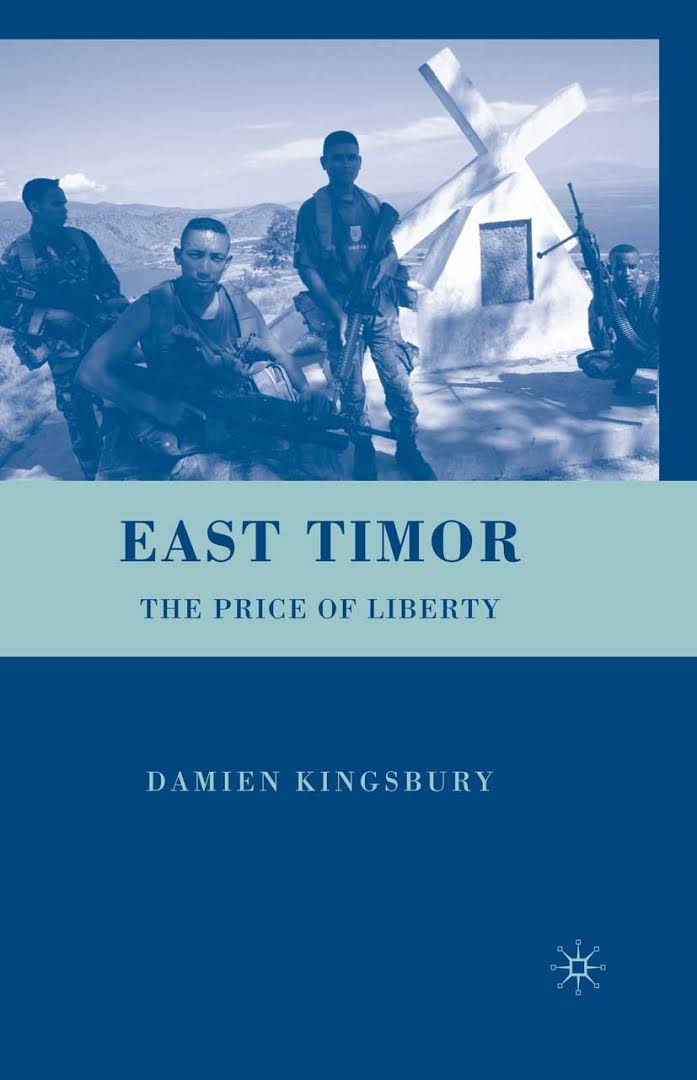 East Timor. The Price of Liberty.pdf
2.04 MB
Please Share This
Related Posts
Many magazines
on the
→ MAGAZINELIB.COM
Book for today - 2019