In this accessibly written history, Amira K. Bennison contradicts the common assumption that Islam somehow interrupted the smooth flow of Western civilization from its Graeco-Roman origins to its more recent European and American manifestations. Instead, she places Islamic civilization in the longer trajectory of Mediterranean civilizations and sees the ‘Abbasid Empire (750–1258 CE) as the inheritor and interpreter of Graeco-Roman traditions.

At its zenith the ‘Abbasid caliphate stretched over the entire Middle East and part of North Africa, and influenced Islamic regimes as far west as Spain. Bennison’s examination of the politics, society, and culture of the ‘Abbasid period presents a picture of a society that nurtured many of the “civilized” values that Western civilization claims to represent, albeit in different premodern forms: from urban planning and international trade networks to religious pluralism and academic research. Bennison’s argument counters the common Western view of Muslim culture as alien and offers a new perspective on the relationship between Western and Islamic cultures.

Gerald Hawting’s book has long been acknowledged as the standard introductory survey of this complex period in Arab and Islamic history. Now it is once more made available, with the addition of a new introduction by the author which examines recent significant contributions to scholarship in the field. It is certain to be welcomed by students and academics alike. 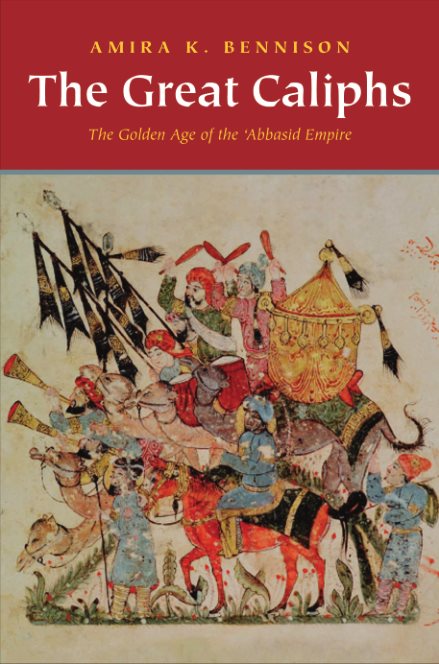 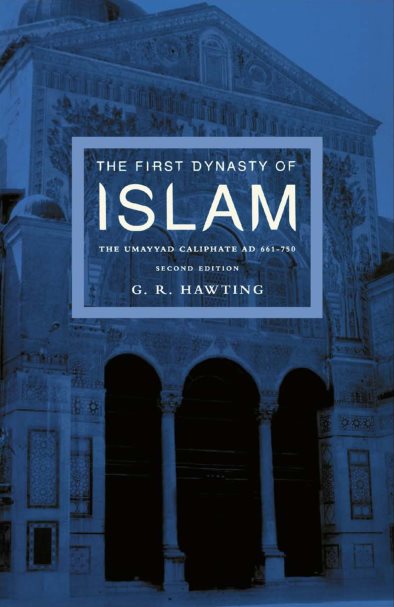 The First Dynasty of Islam. The Umayyad Caliphate AD 661-750.pdf
876.41 KB
Please Share This
Related Posts
Many magazines
on the
→ MAGAZINELIB.COM
Book for today - 2019