New Qing Imperial History uses the Manchu summer capital of Chengde and associated architecture, art and ritual activity as the focus for an exploration of the importance of Inner Asia and Tibet to the Qing Empire (1636-1911). Well-known contributors argue that the Qing was not simply another Chinese dynasty, but was deeply engaged in Inner Asia not only militarily, but culturally, politically and ideologically.

Emphasizing the diverse range of peoples in the Qing empire, this book analyzes the importance to Chinese history of Manchu relations with Tibetan prelates, Mongolian chieftains, and the Turkic elites of Xinjiang. In offering a new appreciation of a culturally and politically complex period, the authors discuss the nature and representation of emperorship, especially under Qianlong (r. 1736-1795), and examine the role of ritual in relations with Inner Asia, including the vaunted (but overrated) tribute system.

By using a specific artifact or text as a starting point for analysis in each chapter, the contributors not only include material previously unavailable in English but allow the reader an intimate knowledge of life at Chengde and its significance to the Qing period as a whole. 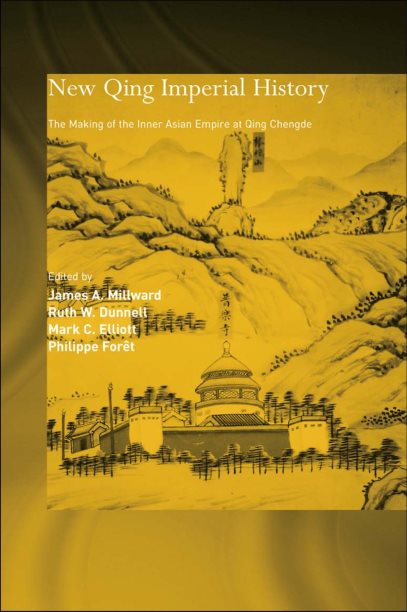