Twice before in its history, the United States has been faced with a crisis so severe it was forced to reinvent itself in order to survive: first, the struggle over slavery, culminating in the Civil War, and the second, the Great Depression, which led to President Roosevelt’s New Deal and the establishment of America as a social-democratic state. In a sequence of essays that excavate the past while laying bare the political upheaval of 2016, Ben Fountain argues that the United States may be facing a third existential crisis, one that will require a “burning” of the old order as America attempts to remake itself.

Beautiful Country Burn Again narrates a shocking year in American politics, moving from the early days of the Iowa Caucus to the crystalizing moments of the Democratic and Republican national conventions, and culminating in the aftershocks of the weeks following election night. Along the way, Fountain probes deeply into history, illuminating the forces and watershed moments of the past that mirror and precipitated the present, from the hollowed-out notion of the American Dream, to Richard Nixon’s southern strategy, to our weaponized new conception of American exceptionalism, to the cult of celebrity that gave rise to Donald Trump.

In an urgent and deeply incisive voice, Ben Fountain has fused history and the present day to paint a startling portrait of the state of our nation. Beautiful Country Burn Again is a searing indictment of how we came to this point, and where we may be headed. 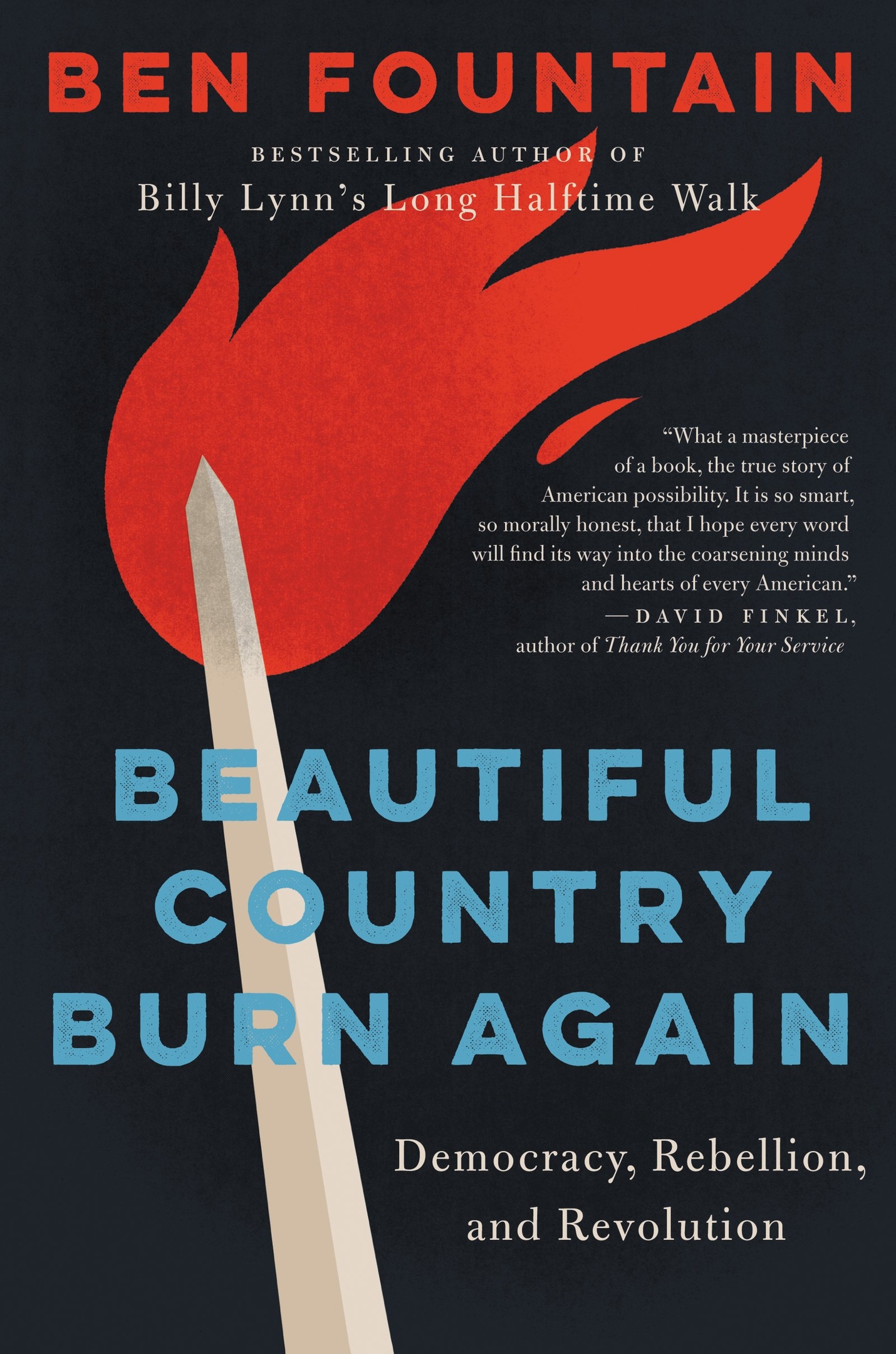