The Northern Wars examines a period of critical importance for the history of eastern and northern Europe. It provides an accessible analysis of the neglected but highly important series of wars fought between 1558 and 1721 for control of the Baltic and for hegemony in northeastern Europe. At the beginning of the period Sweden and Poland were the dominant powers of northern Europe, by the end they were both in eclipse and Russia and Prussia were the new international superpowers, dominating the stage. This book argues that the conditions and demands of war in northeastern Europe were different to those of western Europe, and challenges the common assumption that warfare in eastern Europe was resistant to change. Thoroughly comparative, it examines the impact of the war on the very different social and political systems of Sweden, Denmark, Poland-Lithuania and Russia and explains why Russia emerged victorious from the wars. It also questions the traditional accounts of important figures such as Peter the Great and Gustav Adolf. The Northern Wars is based on extensive primary and secondary material in several languages, containing much material that is unfamiliar in English. It is an important contribution to the debate on the relationship between military change and political development in early modern Europe and will be of use to all students of the period. 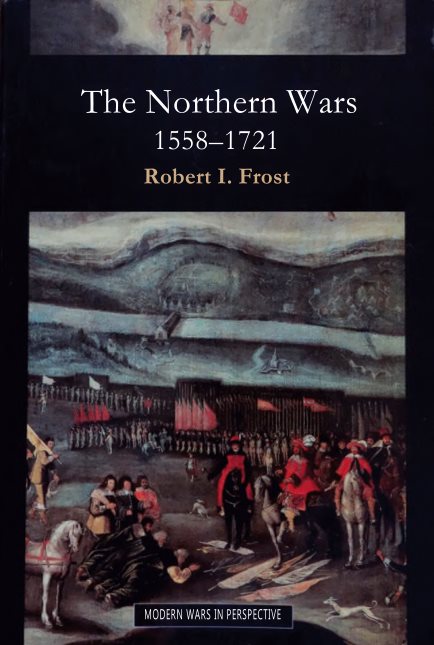