While the American Revolution officially began in Lexington, Massachusetts, in April 1775, the seeds of rebellion had been sown for decades. The struggle for representation in the British Parliament left many colonists eager to seek out independence. After “the shot heard ’round the world,” loyalty to Great Britain was seen as treachery. As political philosophers such as Benjamin Franklin and Thomas Jefferson laid the foundation for a future government, George Washington led the charge against British forces in war. The American Revolution not only granted independence to the colonies but led to a patriotic national identity as well.

The American Revolution, Updated Edition provides hundreds of firsthand accounts of the period that illustrate how historical events appeared to those who lived through them. Eyewitness testimonies include George Washington, John Dickinson, John Adams, Thomas Paine, Benjamin Franklin, James Madison, as well as junior officers, soldiers, and noncombatants. In addition, each chapter contains a narrative section and a chronology of events. In this updated edition, author David F. Burg has also added details about the important role of American Indians, African Americans, Jews, and women during the American Revolution. Other features include appendixes that provide concise biographies of 101 influential individuals such as Abigail Adams, Nathan Hale, and George Washington, among others; primary documents—either full text or excerpts—among them the Stamp Act, the Quartering Act, and the Declaration of Independence; maps of important battles of the American Revolution; 103 black-and-white photographs; notes; a thorough bibliography; and an index.

The Early National Period examines the transformation of the fledgling American republic after the conclusion of the Revolutionary War in 1783 into a hearty and rapidly expanding nation by 1828. During these years the United States survived an array of challenges and growing pains, both from forces within the country and from outside forces. The country underwent rapid, significant political change including the ratification of two different constitutions and major changes in the electoral system. It experienced rapid geographic expansion westward, a difficult war with Great Britain, and military conflicts with North African pirates, France, and many different Indian nations. Several cycles of economic boom and bust and a host of significant social changes contributed to the general sense of upheaval. Yet, throughout it all, many people liked to believe the country was destined for greatness.

Each chapter in The Early National Period features a historical narrative that provides an overview, a chronology, and eyewitness testimonies. From George Washington, Thomas Jefferson, and Meriwether Lewis to the many ordinary men and women—of all ethnic groups—who left their marks on the country, many first-hand accounts from political leaders, inventors, and social commentators have been included in this exceptional Eyewitness History volume. Recent insights about the importance of race and women’s history in the new nation, excerpts of primary source documents, and capsule biographies of key figures give readers a comprehensive and inclusive understanding of the period.

Among the many military events covered are the quasi-war with France, the Tripolitan Wars, armed conflict with various Indian groups, the Seminole Wars, and the War of 1812. In addition to these topics, some material on Canada is included, since the fates of Canada and the United States were closely linked during the period; this connection is made particularly clear in the chapter on the War of 1812, which occurred in both countries simultaneously.

Excerpts from documents such as the Treaty of Paris, the Northwest Ordinance, the Constitution, the Bill of Rights, the Louisiana Purchase, the Sedition Act, and the Virginia Resolutions are paired with biographies of more than 30 key figures, 7 maps, reference notes, a bibliography, an index, and more than 90 black-and-white photographs.

The Civil War is considered the most devastating war in the history of the United States in terms of the number of Americans killed and wounded. In addition to the tremendous loss of life, a young nation and its residents were left to rebuild and reconsider the problems that led them to war in the first place. Through the period of Reconstruction that followed the Civil War, the United States emerged from a loose and fragile confederation of sovereign states to a single nation with greatly enhanced federal powers. The Civil War was a central turning point in the history of our country, as it helped bring the institution of slavery to an end and set the stage for the battle for civil rights.

Civil War and Reconstruction, a brand-new volume in Facts On File’s acclaimed Eyewitness History series, focuses on the American experience of the Civil War, with hundreds of firsthand accounts of this period—from diary entries and letters to speeches and newspaper articles—illustrating how historical events appeared to those who lived through them. Among the eyewitness testimonies included are those of such prominent individuals as Abraham Lincoln, Frederick Douglass, and Clara Barton, as well as numerous men and women on both sides of the conflict who left records of their experiences during this time. Each chapter contains a narrative section and a chronology of events. Appendixes provide concise biographies of 50 influential individuals such as John Brown, Harriet Tubman, and Jefferson Davis; primary documents—either full text or excerpts—including the Fugitive Slave Act, the Emancipation Proclamation, the Gettysburg Address, and the Thirteenth, Fourteenth, and Fifteenth Constitutional Amendments; maps; notes; a thorough bibliography; and an index. More than 100 black-and-white images enhance the text, portraying military battles, political and military leaders, important locations, and scenes from everyday life.

From 1865 to 1901, a traumatic period following the Civil War, America underwent sweeping economic, social, and political changes. Known as the Gilded Age, this era was marked by technological advances, increased immigration, and the rapid urbanization of America. This dynamic period of building and rebuilding propelled the United States into the 20th century and the modern era.

Updated throughout, The Gilded Age, Revised Edition provides hundreds of firsthand accounts—from memoirs and letters to speeches and newspapers—that illustrate how historical events appeared to those who lived through this period. In addition to the primary sources, each chapter provides an introductory essay and a chronology of events. The book also includes critical documents, such as the Civil Rights Act of 1866, the four reconstruction acts, various antitrust measures, and the 1898 peace treaty with Spain, as well as capsule biographies of more than 100 key figures.

At the start of the 19th century, women had severely limited rights. They had no control of their earnings, could not divorce a husband, had no claim of property, could not speak at public meetings, and could not vote. The women’s suffrage movement, a political campaign that sought to address these problems, began around 1800 and culminated in 1920 with the passage of the 19th Amendment, giving women the right to vote. Led by women such as Susan B. Anthony, Lucy Stone, and Elizabeth Cady Stanton, the members of this movement petitioned Congress, marched, and gave speeches in the face of public disapproval in an effort to achieve their goals.

Women’s Suffrage in America, Updated Edition provides hundreds of firsthand accounts of the women’s movement—diary entries, letters, speeches, and newspaper accounts—that illustrate how historical events appeared to those who lived through them. Among the eyewitness testimonies included are those of Susan B. Anthony, Sojourner Truth, Lucretia Mott, Frederick Douglass, Helen Keller, and John Quincy Adams. In addition to firsthand accounts, each chapter provides an introductory essay and a chronology of events. Critical documents such as the Declaration of Rights and Sentiments at Seneca Falls, the Emancipation Address of the Women’s National League, the Constitution of the National Loyal Woman Suffrage Association, and the 19th Amendment are paired with capsule biographies of more than 80 key figures, making this reference extremely engaging and easy to use. 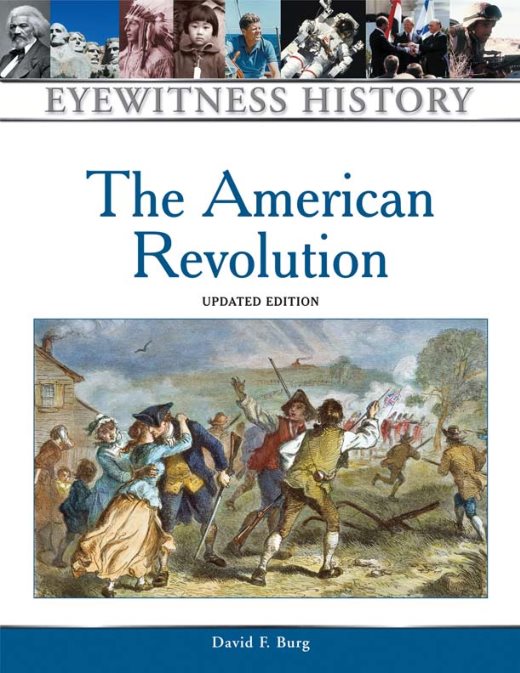 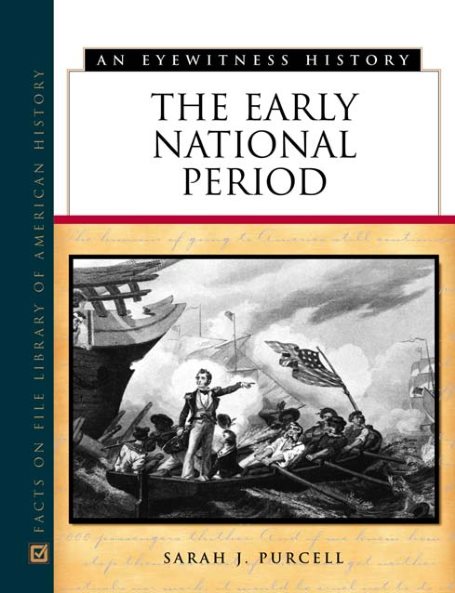 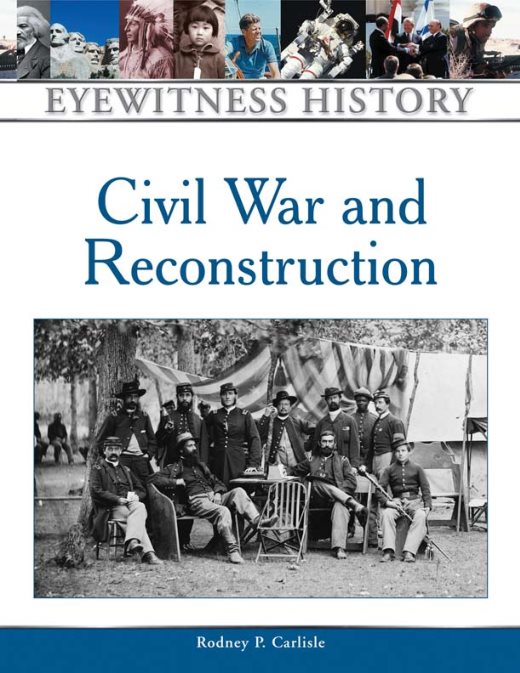 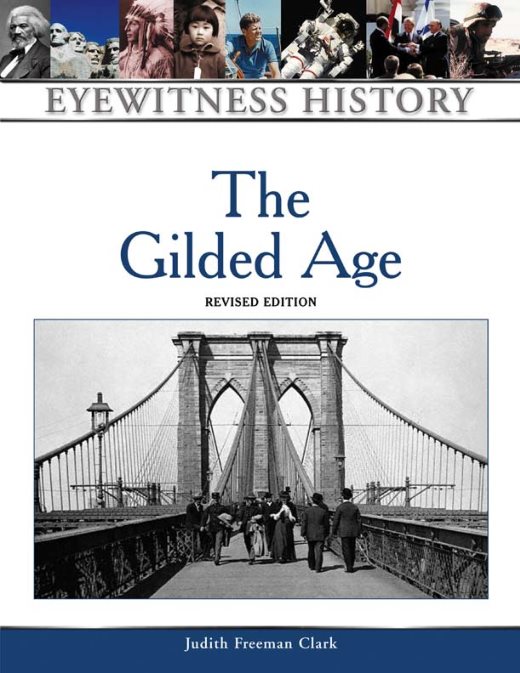 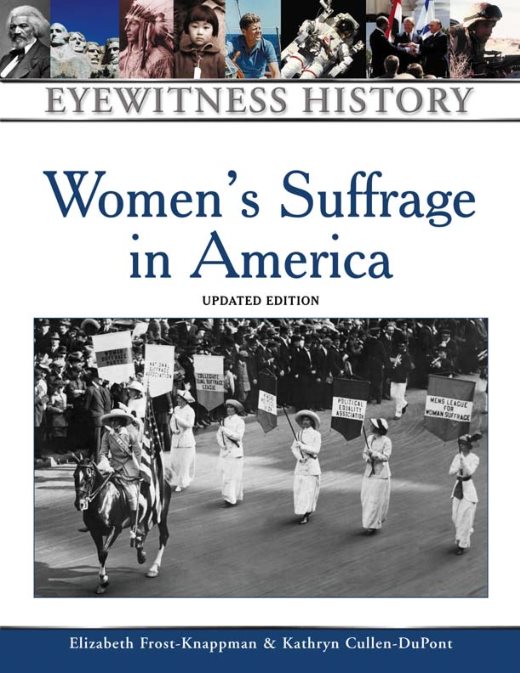