Jeff Merkley – America Is Better Than This

Jeff Merkley couldn’t believe his eyes. He never dreamed the United States could treat vulnerable young families with such calculated brutality. Few had witnessed what Merkley discovered just by showing up at the border and demanding to see what was going on behind closed doors.

Contrary to the official stories and soothing videos, he found mothers and children, newborn babies and infants, stranded for days on border bridges in blistering heat or locked up in ice-cold holding pens. There were nearly 1,500 boys jammed into a former Walmart, a child tent prison in the desert with almost 3,000 boys and girls, and children struggling to survive in gang-filled Mexican border towns after they were blocked from seeking asylum in the United States.

Worst of all, there were the children ripped out of their parents’ arms and sorted into cages in some profoundly warped attempt to discourage migration.

This was how the Trump administration treated the child victims of unspeakable violence that had driven them from their homes: as pawns in a power play rather than as humans worthy of respect and dignity.

It was Merkley’s visits — captured live on viral video — that triggered worldwide outrage at the forced separation of children from their parents. Just by taking an interest — by caring about the people legally claiming asylum at America’s borders — Merkley helped expose the Trump administration’s war on migrant families. Along the way, he helped turn the tide against some of its worst excesses.

AMERICA IS BETTER THAN THIS tells the inside story of how one senator, with no background as an immigration activist, became a leading advocate for reform of the brutal policies that have created a humanitarian crisis on the southern U.S. border. It represents the heartfelt and candid voice of a concerned American who believes his country stands for something far bigger and better. 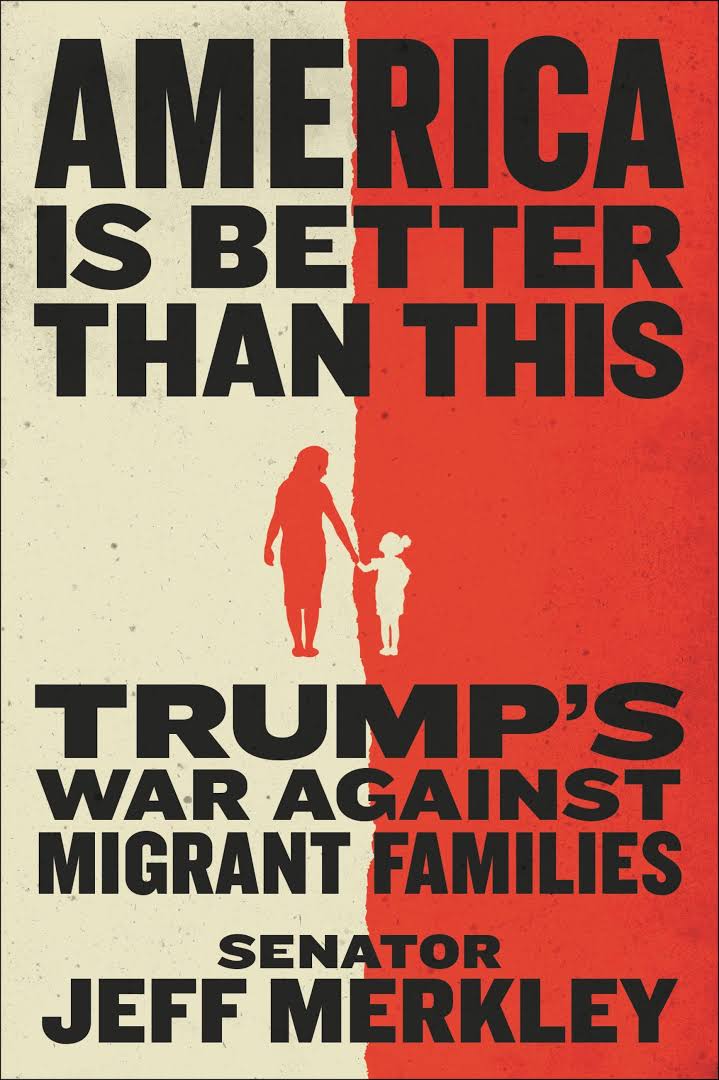