An in-depth, finely detailed portrait of the German Army from its greatest victory in 1871 to its final collapse in 1918, this volume offers the most comprehensive account ever given of one of the critical pillars of the German Empire—and a chief architect of the military and political realities of late nineteenth-century Europe.

Written by two of the world’s leading authorities on the subject, Imperial Germany and War, 1871–1918 examines the most essential components of the imperial German military system, with an emphasis on such foundational areas as theory, doctrine, institutional structures, training, and the officer corps. In the period between 1871 and 1918, rapid technological development demanded considerable adaptation and change in military doctrine and planning. Consequently, the authors focus on theory and practice leading up to World War I and upon the variety of adaptations that became necessary as the war progressed—with unique insights into military theorists from Clausewitz to Moltke the Elder, Moltke the Younger, Schlichting, and Schlieffen. Ranging over the entire history of the German Empire, Imperial Germany and War, 1871–1918 presents a picture of unprecedented scope and depth of one of the most widely studied, criticized, and imitated organizations in the modern world. The book will prove indispensable to an understanding of the Imperial German Army. 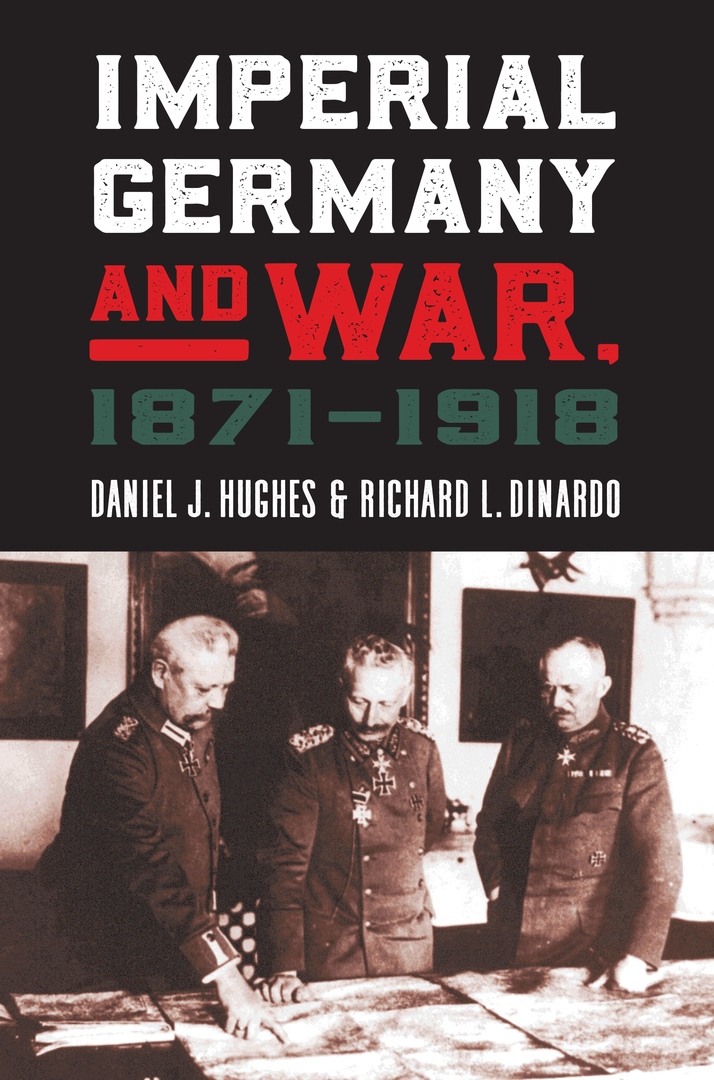