Imperial Russia, it was said, had two capital cities because it had two identities: St. Petersburg was Russia’s “window to Europe,” whereas Moscow preserved the nation’s proud historical traditions. Enlightened Metropolis challenges this myth by exploring how the tsarist regime actually tried to turn Moscow into a bridgehead of Europe in the heartland of Russia.

Moscow in the eighteenth century was widely scorned as backward and “Asiatic.” The tsars thought it a benighted place that endangered their state’s internal security and their effort to make Russia European. Beginning with Catherine the Great, they sought to construct a new Moscow, with European buildings and institutions, a Westernized “middle estate”, and a new cultural image as an enlightened metropolis. Drawing on the methodologies of urban, social, institutional, cultural, and intellectual history, Enlightened Metropolis asks: How was the urban environment — buildings, institutions, streets, smells — transformed in the nine decades from Catherine’s accession to the death of Nicholas I? How were the lives of the inhabitants changed? Did a “middle estate” come into being? How similar was Moscow’s modernization to that of Western cities, and how was it affected by the disastrous occupation by Napoleon? Lastly, how were Moscow and its people imagined by writers, artists, and social commentators in Russia and the West from the Enlightenment to the mid-nineteenth century? 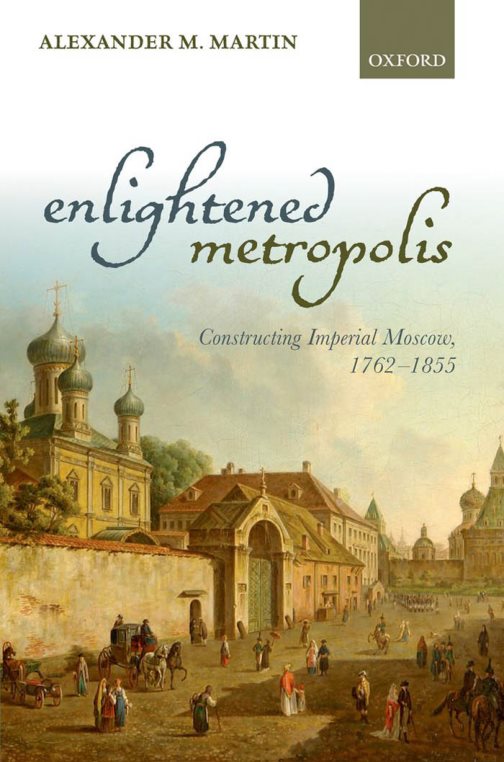