The Military History of Tsarist Russia is the first overview in English of the rise of the armed forces in Russia, from the Muscovite army of the 15th century through the reforms, expansions, and westernization of Peter the Great, Catherine the Great, and the victory over Napoleon in 1812-1815. Essays also highlight the ideological conflict between Westernization and Russiafication, and the revolution that brought down the Romanovs in 1917. The eleven chapters by acknowledged experts provide a fine introduction to Russian military and naval history.

The Military History of the Soviet Union brings together contributions from distinguished scholars to provide an introduction to the history of all the Soviet armed forces from 1917 to 1991. Its sixteen chapters cover the Bolsheviks’ survival at the end of the First World War; the struggles against the White Armies and the Poles; the Leninist, Trotskyite, and Stalinist reconstructions that created the Red Army, the Red Air Force, the Five-Year Plans; and the Great Patriotic War of 1941-1945, a victory that vastly overshadowed dismal adventures in Spain and Finland. Robin Higham and Frederick W. Kagan also highlight the many facets of the USSR’s strategy as a superpower in the long Cold War, including the rise of the Soviet Navy after the great Patriotic War, the disaster in Afghanistan, and the collapse of the Soviet Union. 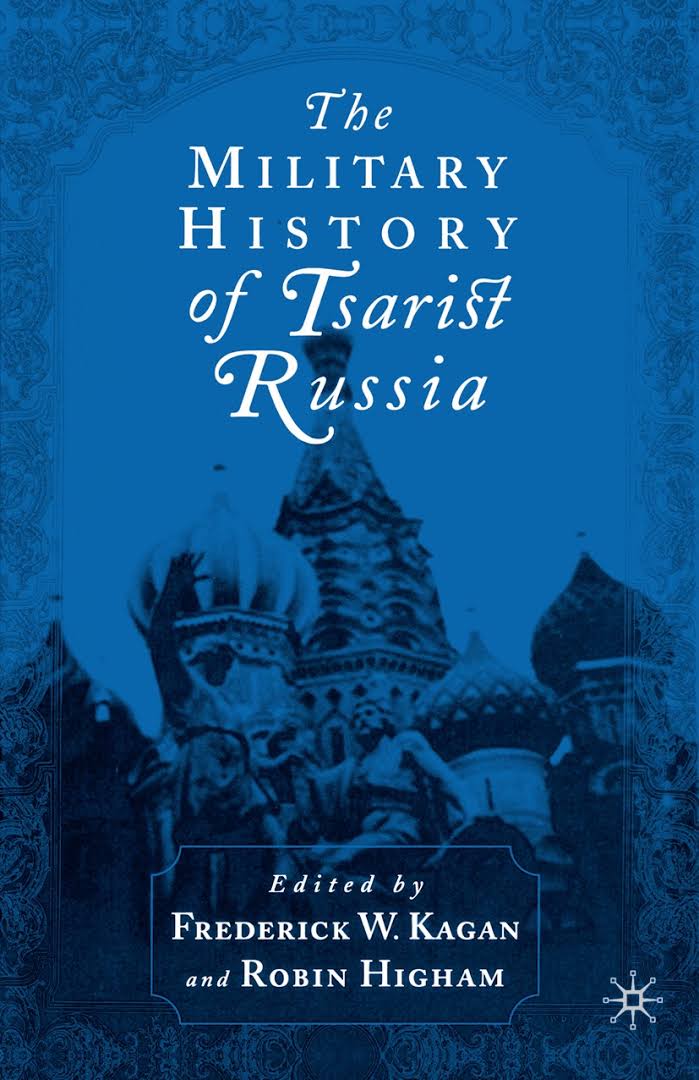 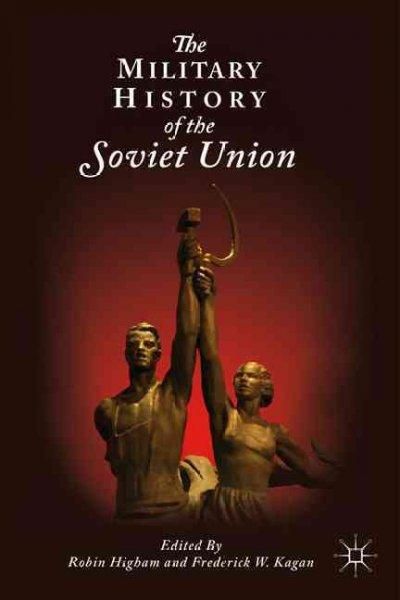 The Military History of the Soviet Union.pdf
2.73 MB

The Military History of the Soviet Union.pdf
2.73 MB
Please Share This
Related Posts
Many magazines
on the
→ MAGAZINELIB.COM
Book for today - 2019-2022