In the early twenty-first century, the world has been seized by one of the most intense periods of anti-Americanism in history. Reviled as an imperialist power, an exporter of destructive capitalism, an arrogant crusader against Islam, and a rapacious over-consumer casually destroying the planet, it seems that the United States of America has rarely been less esteemed in the eyes of the world. In such an environment, one can easily overlook the fact that people from other countries have, in fact, been hating America for centuries. Going back to the day of Thomas Jefferson and Ben Franklin, Americans have long been on the defensive.

Barry Rubin and Judith Colp Rubin here draw on sources from a wide range of countries to track the entire trajectory of anti-Americanism. Most significantly, they identify how anti-Americanism evolved over time. In the 18th century, the newfound land was considered too wild and barbaric to support human society. No one, the argument went, could actually live there. Animals brought from Europe, one French commentator claimed, shrunk in size and power. Native Americans too were “small and feeble,” lacking “body hair, beard and ardor for his female.” The very land itself was “permeated with moist and poisonous vapors, unable to give proper nourishment except to snakes and insects.” This opinion prevailed through most of the 19th century, with Keats even invoking the lack of nightingales as symptomatic of just how unlovely and unlivable a place this America was.

As the young nation came together at the beginning of the twentieth century and could no longer be easily dismissed as a failure, its very success became cause for suspicion. The American model of populist democracy, the rise of mass culture, the spread of industrialization — all confirmed that America was now a viral threat that could destabilize the established order in Europe.

After the paroxysm of World War II, the worst fears of anti-Americanists were realized as the United States became one of the two most powerful nations in the world. Then, with the collapse of the Soviet Union, America became the sole superpower it is today, and the object of global suspicion and scorn.

With this powerful work, the Rubins trace the paradox that is America, a country that is both the most reviled and most envied land on earth. In the end, they demonstrate, anti-Americanism has often been a visceral response to the very idea — as well as both the ideals and policies — of America itself, its aggressive innovation, its self-confidence, and the challenge it poses to alternative ideologies. 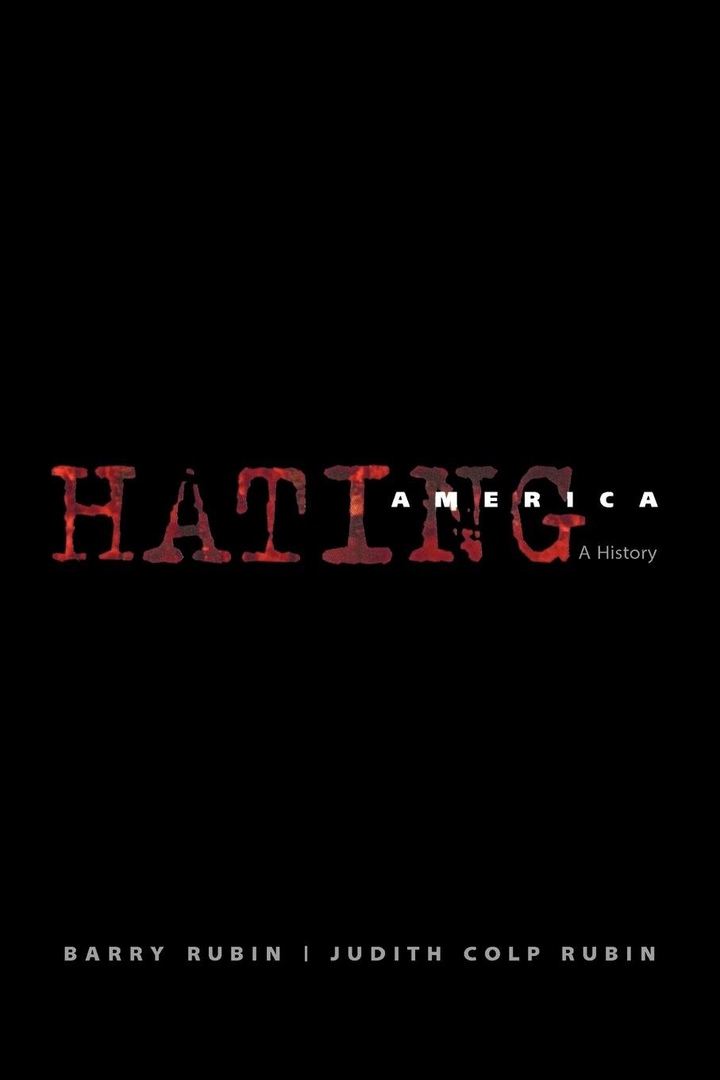 Hating America. A History.epub
4.86 MB
Please Share This
Related Posts
Many magazines
on the
→ MAGAZINELIB.COM
Book for today - 2019