Egypt after the Pharaohs, 332 BC-AD 642: From Alexander to the Arab Conquest – Alan K. Bowman
University of California Press | 1996 | PDF

Egypt After the Pharoahs treats the period which witnessed the arrival of the Greeks and Hellenistic culture in Egypt, the reign of the Ptolemies from Ptolemy I to Cleopatra, the conquest by Rome, the scientific and cultural achievements of Alexandria, and the rise of Christianity. The rich social, cultural, and intellectual ferment of this period comes alive in Alan Bowman’s narrative.

Examines the history of Egypt between 332 BC and 642 AD, portrays daily life during that period, and discusses government, the economy, architecture, and culture 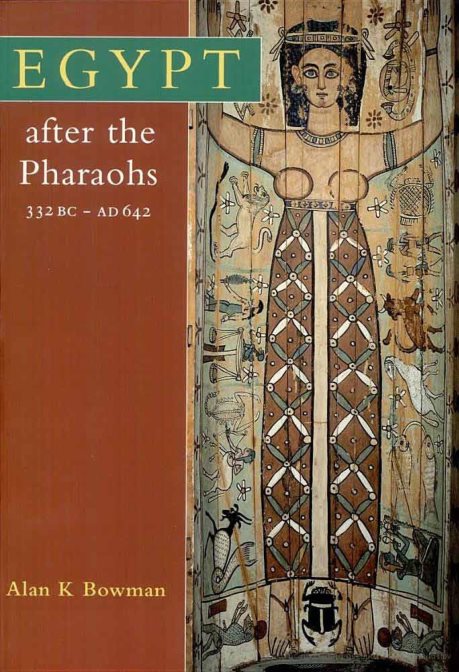 Egypt after the Pharaohs, 332 BC-AD 642. From Alexander to the Arab Conquest - Alan K. Bowman.pdf
14.58 MB
Please Share This
Related Posts
Many magazines
on the
→ MAGAZINELIB.COM
Book for today - 2019