This is the first full account of a country that, following decades of isolation, has undergone unprecedented changes to its political system: the collapse of communism, the progression to multi-party elections and the upheaval that followed the March 1997 uprising. Miranda Vickers traces the history of the Albanian people from the Ottoman period to the formation of the Albanian Communist Party. She considers the charismatic leadership of Enver Hoxha; Albania’s relationship with Tito and the alliance with the Soviet Union and then China; and the long period of isolation.

From Stalin to Mao, which is informed throughout by Mëhilli’s unprecedented access to previously restricted archives, captures the powerful globalism of post-1945 socialism, as well as the unintended consequences of cross-border exchanges from the Mediterranean to East Asia.

After a decade of vigorous borrowing from the Soviet Union―advisers, factories, school textbooks, urban plans―Albania’s party clique switched allegiance to China during the 1960s Sino-Soviet conflict, seeing in Mao’s patronage an opportunity to keep Stalinism alive. Mëhilli shows how socialism created a shared transnational material and mental culture―still evident today around Eurasia―but it failed to generate political unity. Combining an analysis of ideology with a sharp sense of geopolitics, he brings into view Fascist Italy’s involvement in Albania, then explores the country’s Eastern bloc entanglements, the profound fascination with the Soviets, and the contradictions of the dramatic anti-Soviet turn. Richly illustrated with never-before-published photographs, From Stalin to Mao draws on a wealth of Albanian, Russian, German, British, Italian, Czech, and American archival sources, in addition to fiction, interviews, and memoirs. Mëhilli’s fresh perspective on the Soviet-Chinese battle for the soul of revolution in the global Cold War also illuminates the paradoxes of state planning in the twentieth century.

Stalinism, that particularly brutal phase of the Communist experience, came to an end in most of Europe with the death of Stalin in 1953. However, in one country―Albania―Stalinism survived virtually unscathed until 1990. The regime that the Albanian dictator Enver Hoxha led from 1944 until his death in 1985 was incomparably severe. Such was the reign of terror that no audible voice of opposition or dissent ever arose in the Balkan state and Albania became isolated from the rest of the world and utterly inward-looking. Three decades after his death, the spectre of Hoxha still lingers over the country, yet many people―inside and outside Albania―know little about the man who ruled the country with an iron fist for so many decades. This book provides the first biography of Hoxha available in English. Using unseen documents and first-hand interviews, journalist Blendi Fevziu pieces together the life of a tyrannical ruler in a biography which will be essential reading for anyone interested in Balkan history and communist studies.

This new book examines Albania’s transition from Communism via the experiences of a diverse range of families, highland villagers, urban elite, shanty dwellers–Clarissa de Wall has followed the lives of Albanians there since 1992. As such, this is a history — of economic, social and political change — told from the perspective of the participants. We see how far the archaic world of customary law continues to pervade highland life, from dispute settlement to arranged marriages. At the same time, the author shows us members of the ex-communist elite in Tirana embracing rentier capitalism, while squatters on state farmland live under constant threat of eviction. Albania, the author suggests, is a country wracked by contradictions: in flight from its Communists past and yet still beholden to its rural traditions; keen to embrace free markets but without foregoing the security of central planning.

In the early 1990s, Albania, arguably Europe’s most closed and repressive state, began a startling transition out of forty years of self-imposed Communist isolation. Albanians who were not allowed to practice religion, travel abroad, wear jeans, or read “decadent” Western literature began to devour the outside world. They opened cafés, companies, and newspapers. Previously banned rock music blared in the streets.

Modern Albania offers a vivid history of the Albanian Communist regime’s fall and the trials and tribulations that led the country to become the state it is today. The book provides an in-depth look at the Communists’ last Politburo meetings and the first student revolts, the fall of the Stalinist regime, the outflows of refugees, the crash of the massive pyramid-loan schemes, the war in neighboring Kosovo, and Albania’s relationship with the United States. Fred Abrahams weaves together personal experience from more than twenty years of work in Albania, interviews with key Albanians and foreigners who played a role in the country’s politics since 1990—including former Politburo members, opposition leaders, intelligence agents, diplomats, and founders of the Kosovo Liberation Army—and a close examination of hundreds of previously secret government records from Albania and the United States. A rich, narratively-driven account, Modern Albania gives readers a front-row seat to the dramatic events of the last battle of Cold War Europe. 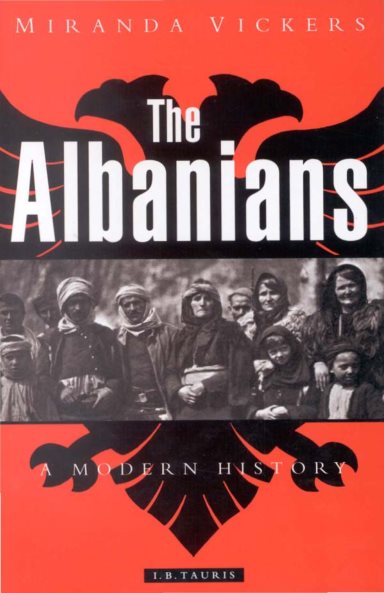 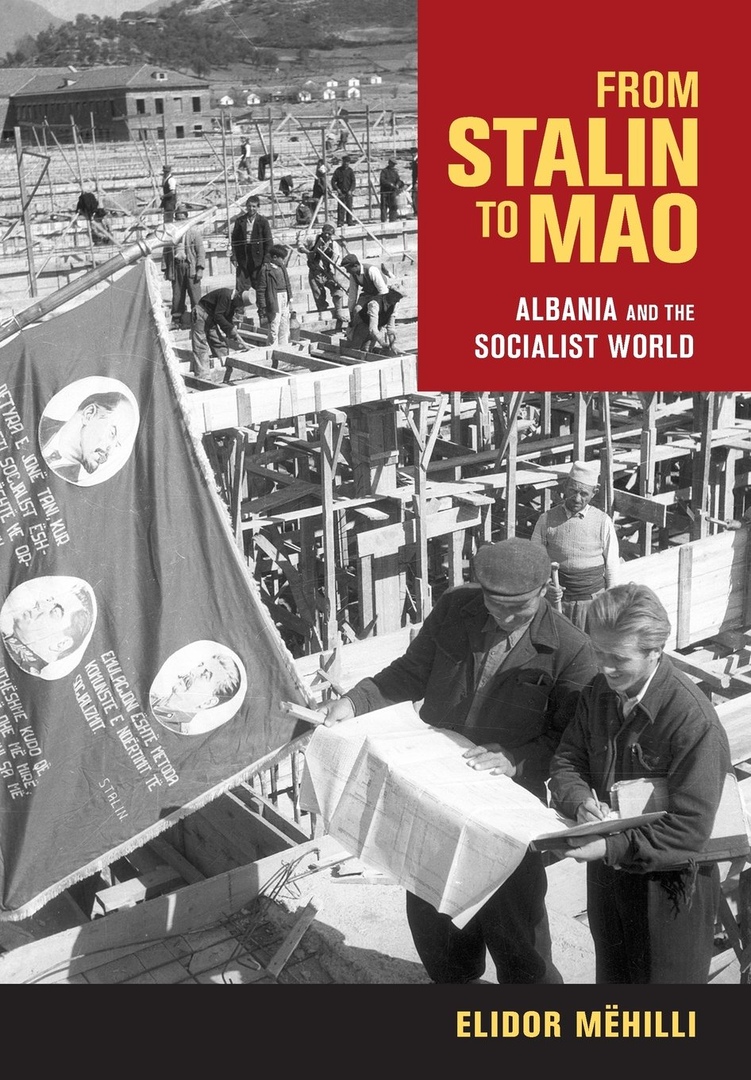 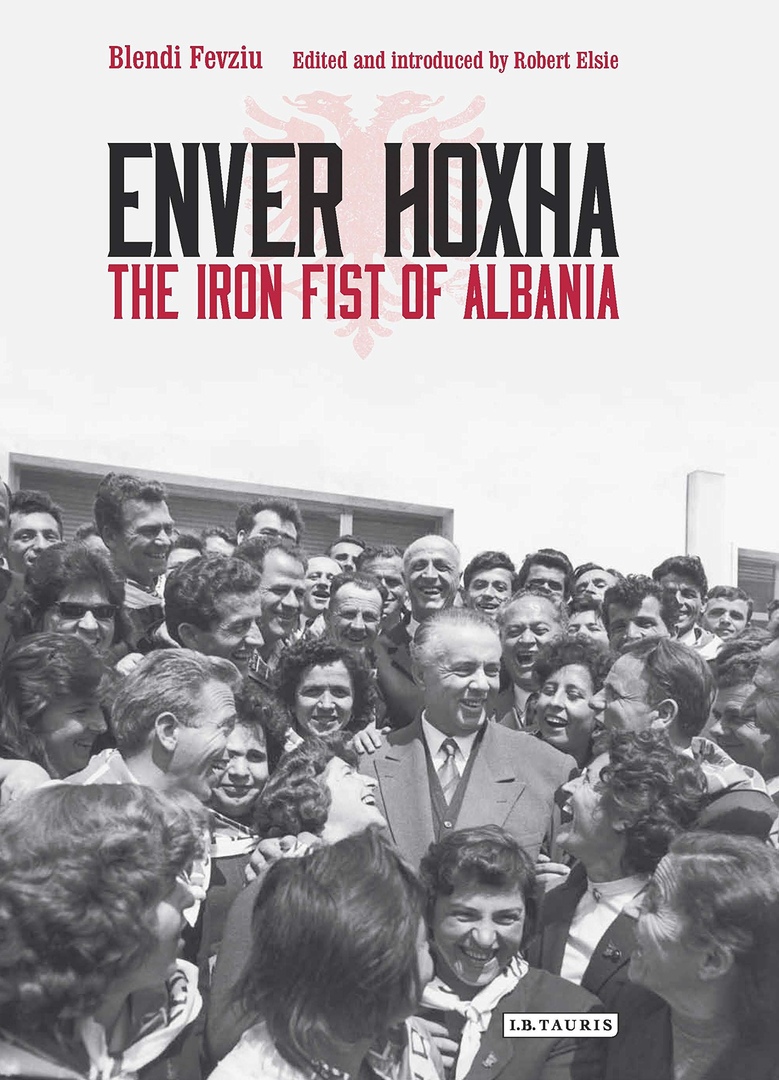 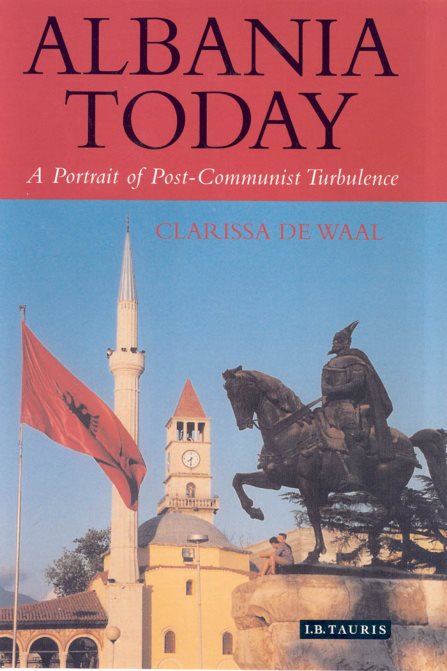 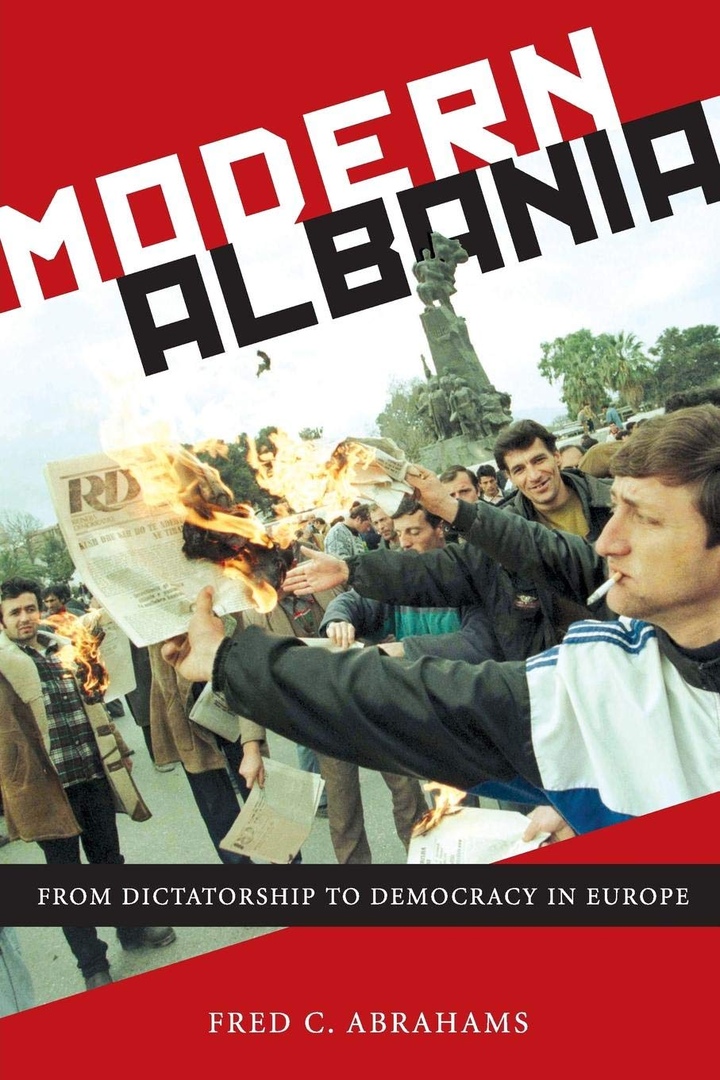 From Stalin to Mao. Albania and the Socialist World.pdf
2.87 MB