It seems to be a tenet of the human condition to perceive “others” as “different” and potentially hostile. In nearly all societies stereotypes are developed to stigmatize suspected enemies within and without. The American case is particularly interesting in this respect because American society consists of nothing but “others”; to be open to “others” and welcome those who are “different” is one of the basic tenets of the country. However, this principle often conflicts with the need to integrate all these “strangers” into a homogeneous, governable society, which causes the formation of hostile stereotypes of certain ethnic groups that do not “fit in.” The authors in this volume look at the development of these “enemy images,” which form a fairly consistent pattern, from the period of the American Revolution to the post—World War II era. In doing so, they focus on the question of to what extent these enemy images influence the formulation and outcome of foreign, domestic, and immigration policies.

“… a fine volume … that is theoretically/methodologically challenging and impressively scholarly …What impresses .. .is the delicate balance between sophisticated interdisciplinary approaches to the problem of `enemy images’ and the abundance of fascinating case studies … The most important periods in American history are covered by and large.” Giinter Bischof, Eisenhower Center, University of New Orleans 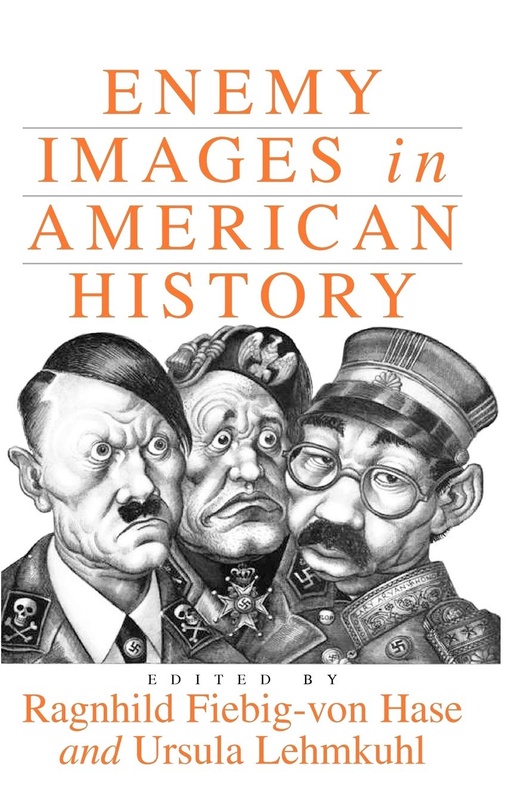