Anticorruption in History is a timely and urgent book: corruption is widely seen today as a major problem we face as a global society, undermining trust in government and financial institutions, economic efficiency, the principle of equality before the law and human wellbeing in general.

Economists, political scientists and policy-makers in particular have been generally content with tracing the differences between low-corruption and high-corruption countries in the present and enshrining them in all manner of rankings and indices. The long-term trends & social, political, economic, cultural; potentially undergirding the position of various countries plays a very small role. Such a historical approach could help explain major moments of change in the past as well as reasons for the success and failure of specific anticorruption policies and their relation to a country’s image (of itself or as construed from outside) as being more or less corrupt. It is precisely this scholarly lacuna that the present volume intends to begin to fill.

The book addresses a wide range of historical contexts: Ancient Greece and Rome, Medieval Eurasia, Italy, France, Great Britain and Portugal as well as studies on anticorruption in the Early Modern and Modern era in Romania, the Ottoman Empire, the Netherlands, Germany, Denmark, Sweden and the former German Democratic Republic.

Corporal punishment is often seen as a litmus test for a society’s degree of civilization. Its licit use purports to separate modernity from premodernity, enlightened from barbaric cultures. As Geltner argues, however, neither did the infliction of bodily pain typify earlier societies nor did it vanish from penal theory, policy, or practice. Far from displaying a steady decline that accelerated with the Enlightenment, physical punishment was contested throughout Antiquity and the Middle Ages, its application expanding and contracting under diverse pressures. Moreover, despite the integration of penal incarceration into criminal justice systems since the nineteenth century, modern nation states and colonial regimes increased rather than limited the use of corporal punishment. Flogging Others thus challenges a common understanding of modernization and Western identity and underscores earlier civilizations’ nuanced approaches to punishment, deviance, and the human body. Today as in the past, corporal punishment thrives due to its capacity to define otherness efficiently and unambiguously, either as a measure acting upon a deviant’s body or as a practice that epitomizes – in the eyes of external observers – a culture’s backwardness. 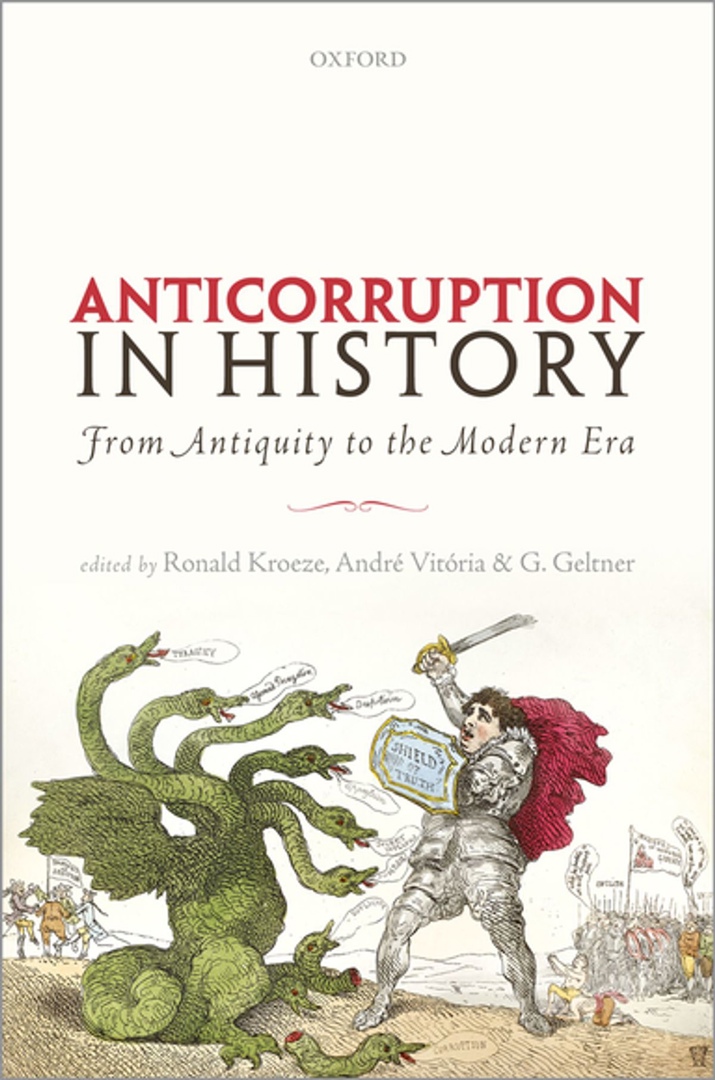 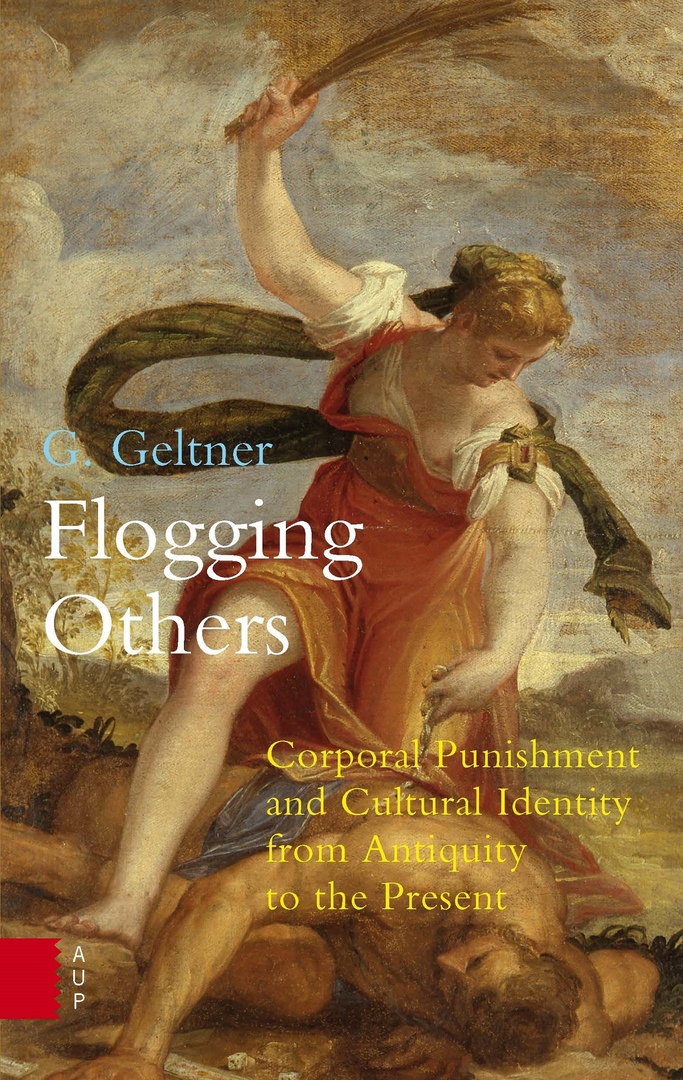 Flogging Others. Corporal Punishment and Cultural Identity from Antiquity to the Present.pdf
625.15 KB

Flogging Others. Corporal Punishment and Cultural Identity from Antiquity to the Present.pdf
625.15 KB
Please Share This
Related Posts
Many magazines
on the
→ MAGAZINELIB.COM
Book for today - 2019-2022