The abrupt emergence of human culture over a stunningly short period continues to be one of the great enigmas of human evolution. This compelling book introduces a bold new theory on this unsolved mystery. Author Richard Klein reexamines the archaeological evidence and brings in new discoveries in the study of the human brain. These studies detail the changes that enabled humans to think and behave in far more sophisticated ways than before, resulting in the incredibly rapid evolution of new skills. Richard Klein has been described as “”the premier anthropologist in the country today”” by Evolutionary Anthropology. Here, he and coauthor Blake Edgar shed new light on the full story of a truly fascinating period of evolution.

2) Before the Dawn: Recovering the Lost History of Our Ancestors – Nicholas Wade
Penguin | 2007 | EPUB, PDF

Nicholas Wade’s articles are a major reason why the science section has become the most popular, nationwide, in the New York Times. In his groundbreaking Before the Dawn, Wade reveals humanity’s origins as never before—a journey made possible only recently by genetic science, whose incredible findings have answered such questions as: What was the first human language like? How large were the first societies, and how warlike were they? When did our ancestors first leave Africa, and by what route did they leave? By eloquently solving these and numerous other mysteries, Wade offers nothing less than a uniquely complete retelling of a story that began 500 centuries ago.

Based on a groundbreaking synthesis of recent scientific findings, an acclaimed New York Times science reporter tells a bold and provocative new story of the history of our ancient ancestors and the evolution of human nature Just in the last three years a flood of new scientific findings-driven by revelations discovered in the human genome-has provided compelling new answers to many long-standing mysteries about our most ancient ancestors-the people who first evolved in Africa and then went on to colonize the whole world. Critically acclaimed New York Times science reporter Nicholas Wade weaves this host of news-making findings together for the first time into an intriguing new history of the human story before the dawn of civilization. Sure to stimulate lively controversy, he makes the case for novel arguments about many hotly debated issues such as the evolution of language and race and the genetic roots of human nature, and reveals that human evolution has continued even to today. In wonderfully lively and lucid prose, Wade reveals the answers that researchers have ingeniously developed to so many puzzles: When did language emerge? When and why did we start to wear clothing? How did our ancestors break out of Africa and defeat the more physically powerful Neanderthals who stood in their way? Why did the different races evolve, and why did we come to speak so many different languages? When did we learn to live with animals and where and when did we domesticate man’s first animal companions, dogs? How did human nature change during the thirty-five thousand years between the emergence of fully modern humans and the first settlements? Wade takes readers to the forefront of research in a sweeping and engrossing narrative unlike any other, the first to reveal how genetic discoveries are helping to weave together the perspectives of archaeology, paleontology, anthropology, linguistics, and many other fields. This will be the most talked about science book of the season. 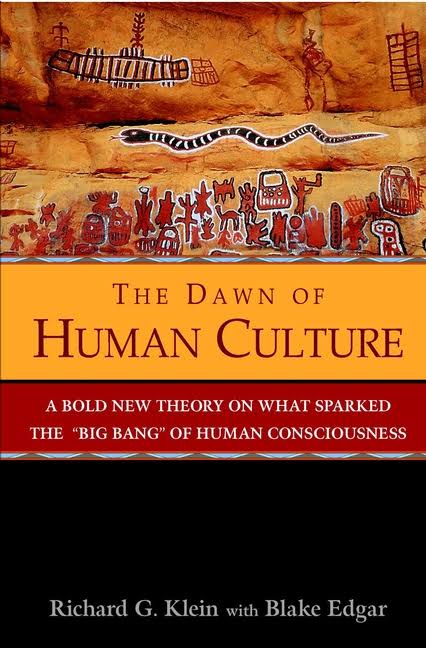 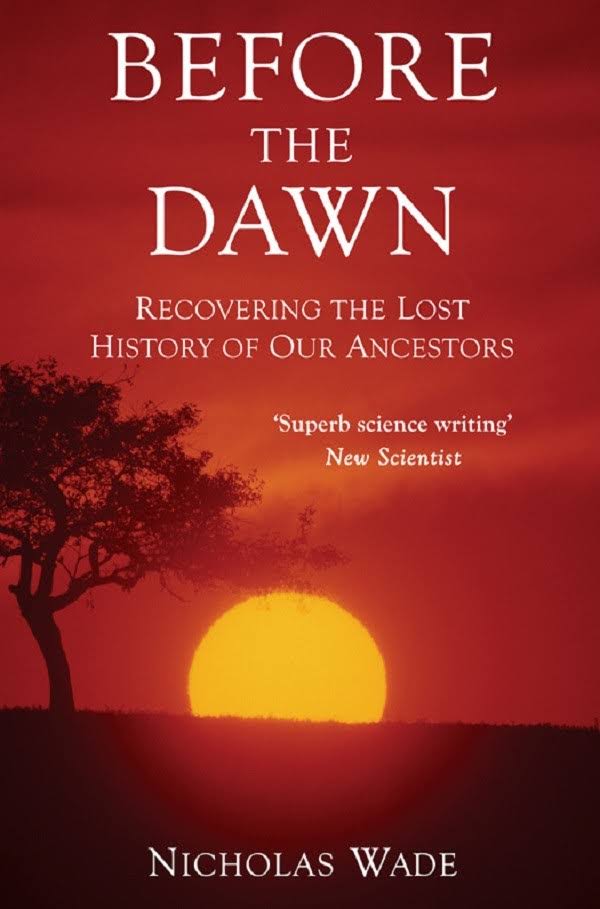 Before the Dawn. Recovering the Lost History of Our Ancestors - Nicholas Wade.pdf
4.94 MB

Before the Dawn. Recovering the Lost History of Our Ancestors - Nicholas Wade.pdf
4.94 MB

Before the Dawn. Recovering the Lost History of Our Ancestors - Nicholas Wade.pdf
4.94 MB
Please Share This
Related Posts
Many magazines
on the
→ MAGAZINELIB.COM
Book for today - 2019-2022