So begins Herman Melville’s masterpiece, one of the greatest works of imagination in literary history. As Ishmael is drawn into Captain Ahab’s obsessive quest to slay the white whale Moby-Dick, he finds himself engaged in a metaphysical struggle between good and evil. More than just a novel of adventure, more than an paean to whaling lore and legend, Moby-Dick is a haunting social commentary, populated by some of the most enduring characters in literature; the crew of the Pequod, from stern, Quaker First Mate Starbuck, to the tattooed Polynesian harpooner Queequeg, are a vision of the world in microcosm, the pinnacle of Melville’s lifelong meditation on America. Written with wonderfully redemptive humour, Moby-Dick is a profound, poetic inquiry into character, faith, and the nature of perception. 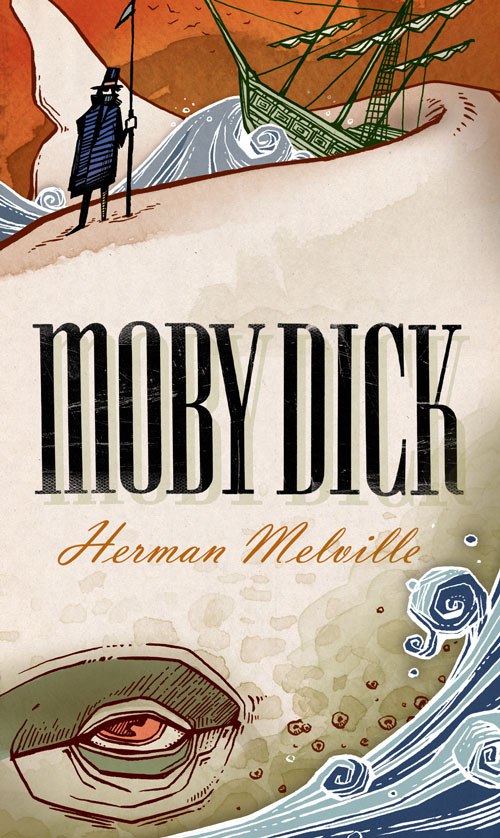