Russia’s emergence as a Great Power in the eighteenth century is usually attributed to Peter I’s radical programme of ‘Westernising’ reforms. But the Russian military did not simply copy European armies. Adapting the tactics of its neighbours on both sides, Russia created a powerful strategy of its own, integrating steppe defence with European concerns. In Russia’s Wars of Emergence, Carol Belkin Stevens examines the social and political factors underpinning Muscovite military history, the eventual success of the Russian Empire and the sacrifices made for power.

In The Dutch Wars of Independence, Marjolein ’t Hart assesses the success of the Dutch in establishing their independence through their eighty years struggle with Spain – one of the most remarkable achievements of the sixteenth and seventeenth centuries. Other rebellions troubled mighty powers of this epoch, but none resulted in the establishment of an independent, republican state. This book:
• tells the story of the Eighty Years War and its aftermath, including the three Anglo-Dutch Wars and the Guerre de Hollande (1570-1680).
• explores the interrelation between war, economy and society, explaining how the Dutch could turn their wars into commercial successes.
• illustrates how war could trigger and sustain innovations in the field of economy and state formation ; the new ways of organization of Dutch military institutions favoured a high degree of commercialized warfare.
• shows how other state rulers tried to copy the Dutch way of commercialized warfare, in particular in taking up the protection for capital accumulation. As such, the book unravels one of the unknown pillars of European state formation (and of capitalism).

The volume investigates thoroughly the economic profitability of warfare in the early modern period and shows how smaller, commercialized states could sustain prolonged war violence common to that period. It moves beyond traditional explanations of Dutch success in warfare focusing on geography, religion, diplomacy while presenting an up-to-date overview and interpretation of the Dutch Revolt, the Anglo-Dutch Wars and the Guerre de Hollande.

The Italian Wars 1494–1559 outlines the major impact that these wars had, not just on the history of Italy, but on the history of Europe as a whole. It provides the first detailed account of the entire course of the wars, covering all the campaigns and placing the military conflicts in their political, diplomatic, social and economic contexts. Throughout the book, new developments in military tactics, the composition of armies, the balance between infantry and cavalry, and the use of firearms are described and analysed. How Italians of all sectors of society reacted to the wars and the inevitable political and social change that they brought about is also examined, offering a view of the wars from a variety of perspectives. Fully updated and containing a range of maps as well as a brand-new chapter on propaganda and images of war, this second edition of The Italian Wars 1494–1559 is essential reading for all students of Renaissance and military history.

The Northern Wars examines a period of critical importance for the history of eastern and northern Europe. It provides an accessible analysis of the neglected but highly important series of wars fought between 1558 and 1721 for control of the Baltic and for hegemony in northeastern Europe. At the beginning of the period Sweden and Poland were the dominant powers of northern Europe, by the end they were both in eclipse and Russia and Prussia were the new international superpowers, dominating the stage. This book argues that the conditions and demands of war in northeastern Europe were different to those of western Europe, and challenges the common assumption that warfare in eastern Europe was resistant to change. Thoroughly comparative, it examines the impact of the war on the very different social and political systems of Sweden, Denmark, Poland-Lithuania and Russia and explains why Russia emerged victorious from the wars. It also questions the traditional accounts of important figures such as Peter the Great and Gustav Adolf. The Northern Wars is based on extensive primary and secondary material in several languages, containing much material that is unfamiliar in English. It is an important contribution to the debate on the relationship between military change and political development in early modern Europe and will be of use to all students of the period.

Set in motion by the disputed succession of Maria Theresa and her husband to the lands and dignities of Emperor Charles VI, this series of major conflicts (1740-48) involved far more than just the fate of the Habsurgs: soon, Austria, Prussia, France, Britain, Spain, Bavaria, Saxony and the Netherlands were embroiled in their different but interlocking power struggles, with profound long-term significance for Europe and beyond. The war marks the rise of Prussia to great-power status, and the opening of the struggle between France and Britain for maritime supremacy and colonial empire in North America, the Caribbean and India. This book examines the war and its consequences in their widest context. 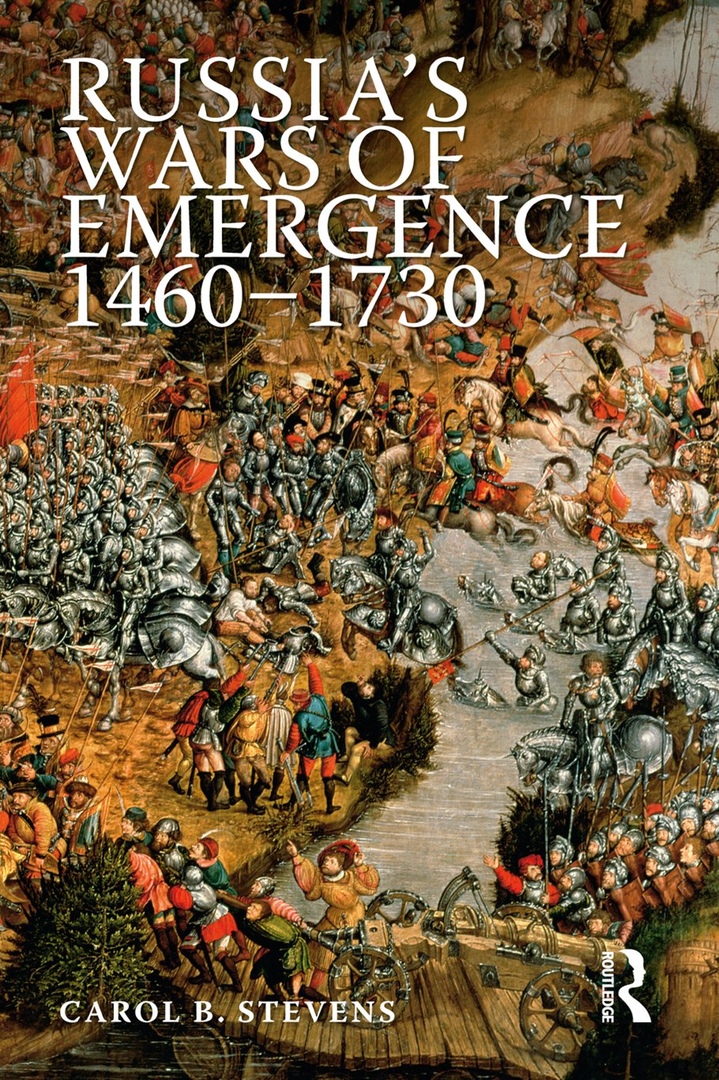 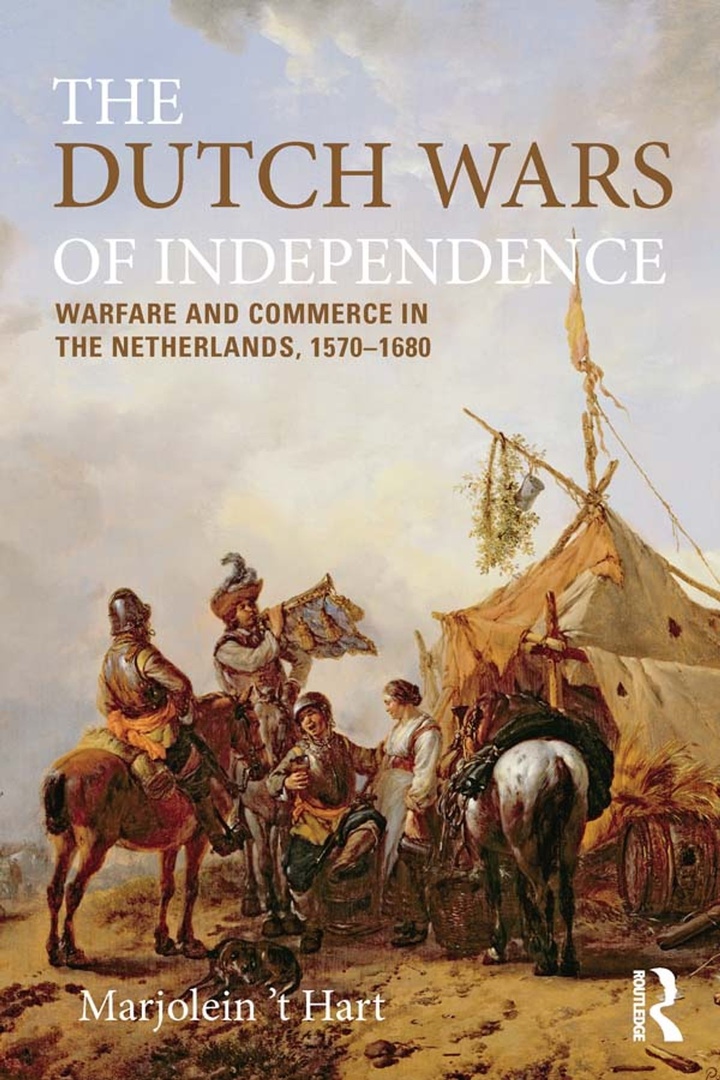 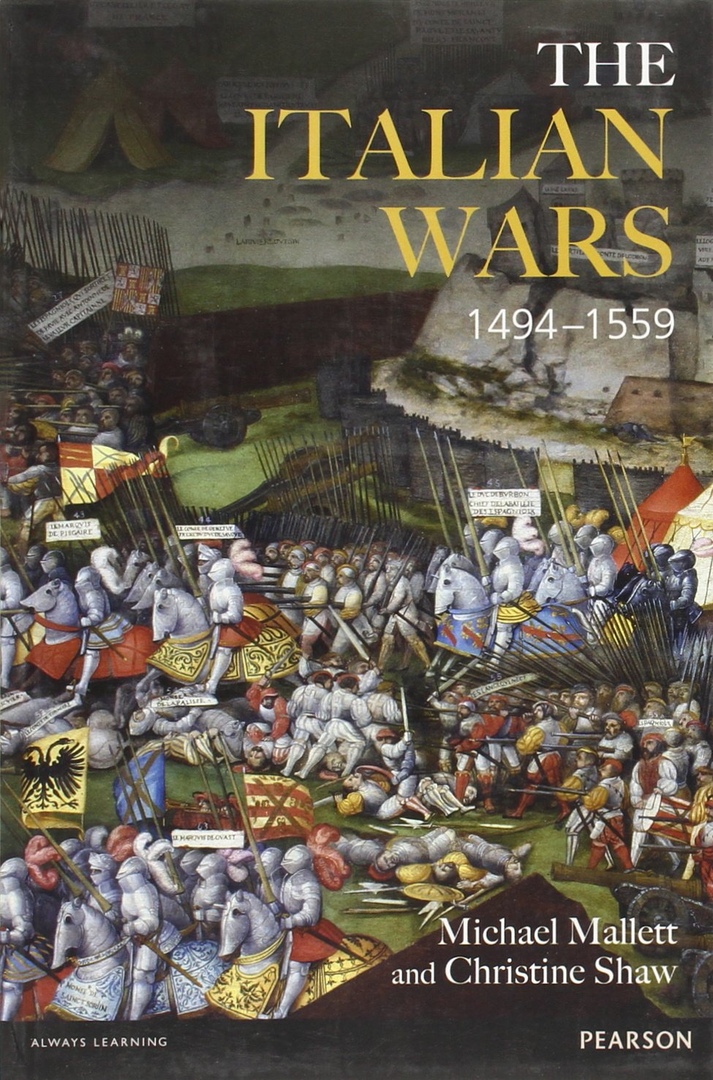 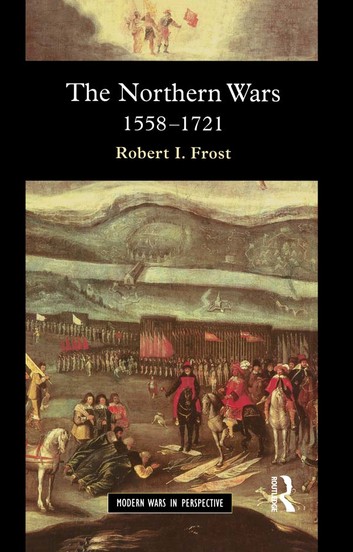 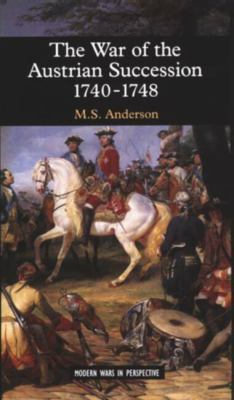