This book presents a translation of Bertold Spuler’s groundbreaking work on the transformation of Iran from a Persian Zoroastrian Empire to a province of the Arab Muslim Empire to a land divided by a number of Persian and Turkish kingdoms.

How do converts to a religion come to feel an attachment to it? The New Muslims of Post-Conquest Iran answers this important question for Iran by focusing on the role of memory and its revision and erasure in the ninth to eleventh centuries. During this period, the descendants of the Persian imperial, religious, and historiographical traditions not only wrote themselves into starkly different early Arabic and Islamic accounts of the past but also systematically suppressed much knowledge about pre-Islamic history. The result was both a new “Persian” ethnic identity and the pairing of Islam with other loyalties and affiliations, including family, locale, and sect. This pioneering study examines revisions to memory in a wide range of cases, from Iran’s imperial and administrative heritage to the Prophet Muhammad’s stalwart Persian companion, Salman al-Farisi, and to memory of Iranian scholars, soldiers, and rulers in the mid-seventh century. Through these renegotiations, Iranians developed a sense of Islam as an authentically Iranian religion, as they simultaneously shaped the broader historiographic tradition in Arabic and Persian. 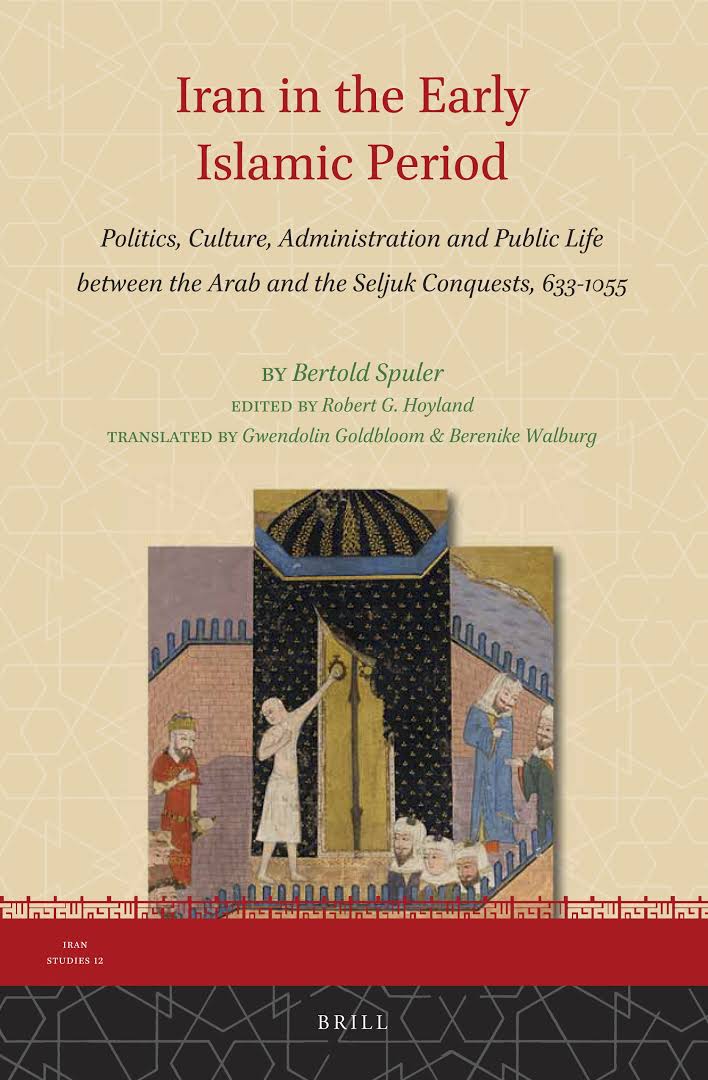 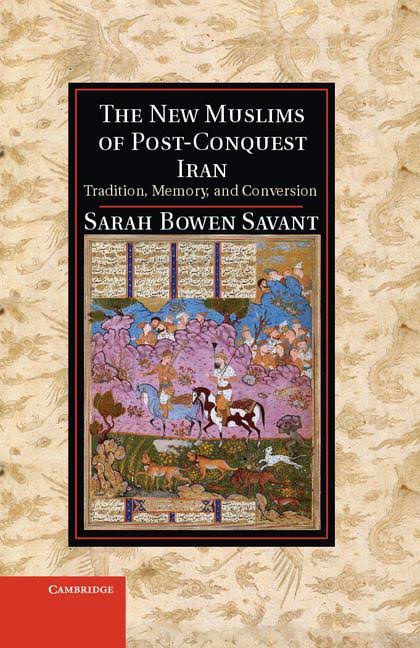 The New Muslims of Post-Conquest Iran. Tradition, Memory, and Conversion.pdf
4.55 MB
Please Share This
Related Posts
Many magazines
on the
→ MAGAZINELIB.COM
Book for today - 2019