The conflict between the United States and the Soviet Union during the Cold War has long been understood in a global context, but Jeremy Friedman’s Shadow Cold War delves deeper into the era to examine the competition between the Soviet Union and the People’s Republic of China for the leadership of the world revolution. When a world of newly independent states emerged from decolonization desperately poor and politically disorganized, Moscow and Beijing turned their focus to attracting these new entities, setting the stage for Sino-Soviet competition.

Based on archival research from ten countries, including new materials from Russia and China, many no longer accessible to researchers, this book examines how China sought to mobilize Asia, Africa, and Latin America to seize the revolutionary mantle from the Soviet Union. The Soviet Union adapted to win it back, transforming the nature of socialist revolution in the process. This groundbreaking book is the first to explore the significance of this second Cold War that China and the Soviet Union fought in the shadow of the capitalist-communist clash.

A decade after the Soviet Union and the People’s Republic of China established their formidable alliance in 1950, escalating public disagreements between them broke the international communist movement apart. In The Sino-Soviet Split, Lorenz Lüthi tells the story of this rupture, which became one of the defining events of the Cold War. Identifying the primary role of disputes over Marxist-Leninist ideology, Lüthi traces their devastating impact in sowing conflict between the two nations in the areas of economic development, party relations, and foreign policy. The source of this estrangement was Mao Zedong’s ideological radicalization at a time when Soviet leaders, mainly Nikita Khrushchev, became committed to more pragmatic domestic and foreign policies.

Using a wide array of archival and documentary sources from three continents, Lüthi presents a richly detailed account of Sino-Soviet political relations in the 1950s and 1960s. He explores how Sino-Soviet relations were linked to Chinese domestic politics and to Mao’s struggles with internal political rivals. Furthermore, Lüthi argues, the Sino-Soviet split had far-reaching consequences for the socialist camp and its connections to the nonaligned movement, the global Cold War, and the Vietnam War. 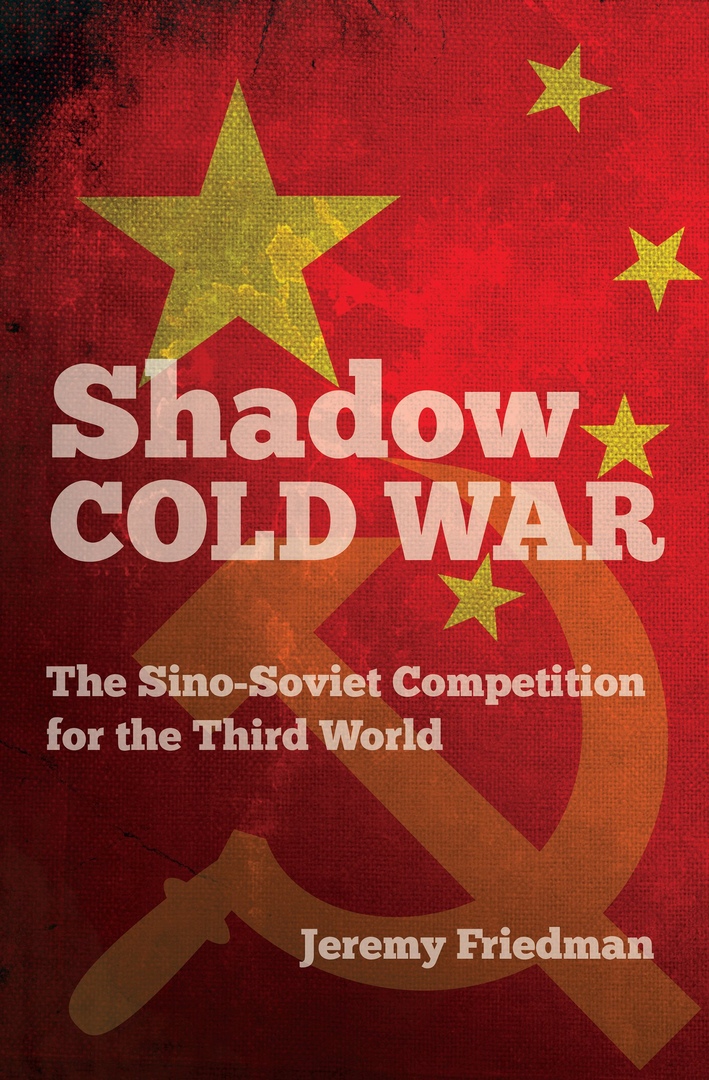 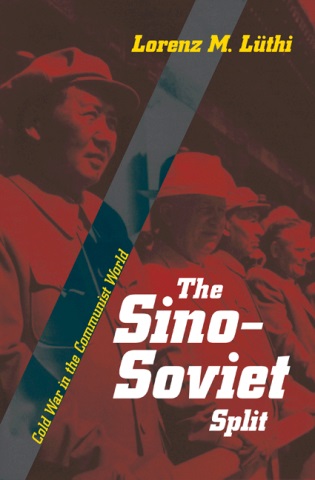 The Sino-Soviet Split. Cold War in the Communist World - Lorenz M. Lüthi.pdf
1.68 MB
Please Share This
Related Posts
Many magazines
on the
→ MAGAZINELIB.COM
Book for today - 2019-2022