China and the Future of Globalization: The Political Economy of China’s Rise

The forces of globalization have transformed the world economically, but in the West politics is becoming increasingly fractured as living standards stagnate for all but the very wealthy. As a result, alienation and nationalism are on the rise. China, in the meantime, has become the most powerful economy in the world from the same forces of globalization which have imprisoned the west. Here, Grzegorz W. Kolodko parses the economic system in China and brings his uniquely clear and far sighted analysis to bear on the global economy. Through a qualitative and extensive quantitative economic analysis of the global economy, and it’s tilt towards Asia, Kolodko offers prescriptions on how the west can learn from China’s approach, and make globalization work for citizens once more. An essential book for scholars and students of political economy, from one of the West’s most authoritative scholars and practitioners. 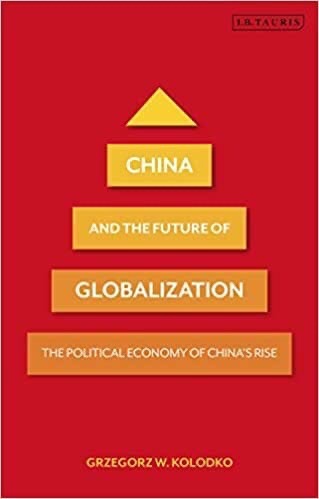 China and the Future of Globalization.pdf
2.67 MB
Please Share This
Related Posts
Many magazines
on the
→ MAGAZINELIB.COM
Book for today - 2019-2022