China’s extraordinary rise as an economic powerhouse in the past two decades poses a challenge to many long-held assumptions about the relationship between political institutions and economic development. Economic prosperity also was vitally important to the longevity of the Chinese Empire throughout the preindustrial era. Before the eighteenth century, China’s economy shared some of the features, such as highly productive agriculture and sophisticated markets, found in the most advanced regions of Europe. But in many respects, from the central importance of irrigated rice farming to family structure, property rights, the status of merchants, the monetary system, and the imperial state’s fiscal and economic policies, China’s preindustrial economy diverged from the Western path of development. In this comprehensive but accessible study, Richard von Glahn examines the institutional foundations, continuities and discontinuities in China’s economic development over three millennia, from the Bronze Age to the early twentieth century. 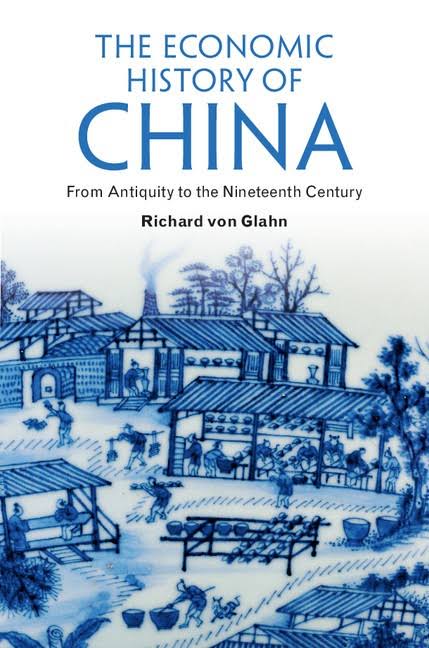 The Economic History of China. From Antiquity to the Nineteenth Century.epub
4.96 MB
Please Share This
Related Posts
Many magazines
on the
→ MAGAZINELIB.COM
Book for today - 2019