Fritz Fisher “Germany’s War Aims in the First World War” dwells on the tremendous amount of material collected primarily from the archives of the Central powers. It deals with one topic, and deals with it in methodical and exhaustive manner – a continuation of policy of War Aims of the Imperial Germany during the period immediately preceding and throughout the First World War. Germany, only united within the memory of the generation of 1914, was fighting the war not only for its rightful place as a European Great Power, but for a leading, pre-eminent place in the European and by extension the World balance of power. Germany was aiming to displace Britain as a traditional power broker in Europe, unite Austria-Hungary and other Central European powers in the economic and geo-political unit known as MittleEuropa, dominate Russia on its Eastern border and France on its Western. Bethman-Hollweg’s (Chancellor for most of the War) vision of the post-war World was Germany dominating continental Europe, and 4 Great Powers (Germany, Britain, USA and Russia) sharing the World. France was to be eliminated as a World Power, Britain as a traditional European Power broker, and Russian desires for the warm sea port of Constantinople and expansion into Persian Golf to be forever denied.

“Fischer’s first book was about Germany’s war aims during World War I. It wasn’t until 1969’s Krieg der Illusionen (“War of Illusions”) that he dealt with the run-up to the war. It was here that the evidence was overwhelming. It shows that Germany’s leaders were prepared for what followed: that they had calculated how to get Austria-Hungary to fight Russia rather than Serbia, were happy to cause a world war to be able to fight Russia on the terms they wanted, and expected Britain to enter the war after the invasion of Belgium. The scholars who have continued Fischer’s work don’t all agree by any means–there is much argument over whether foreign or domestic policy concerns played the dominant role in the decision to fight–but historians like Imanuel Geiss, Samuel R. Williamson, Zara Steiner, and Volker Berghahn have taken the framework of Fischer’s thesis and fleshed it out. What we believe today is not specifically the same as what Fischer indicated in the 1960s, but he was dead right in the essentials.” 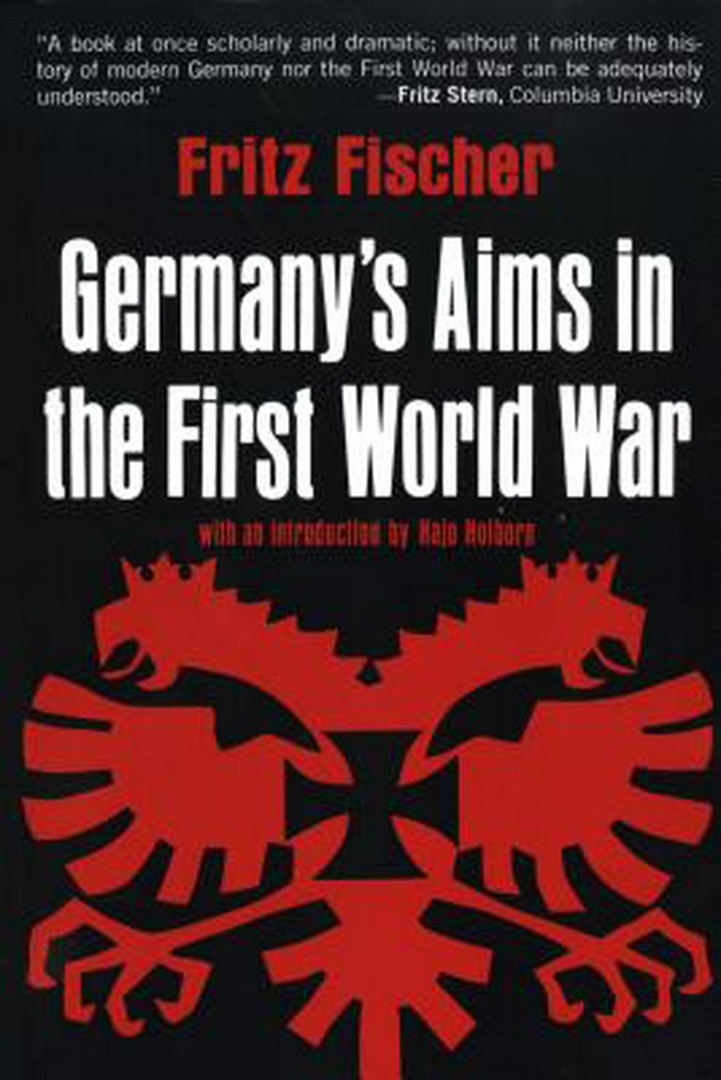 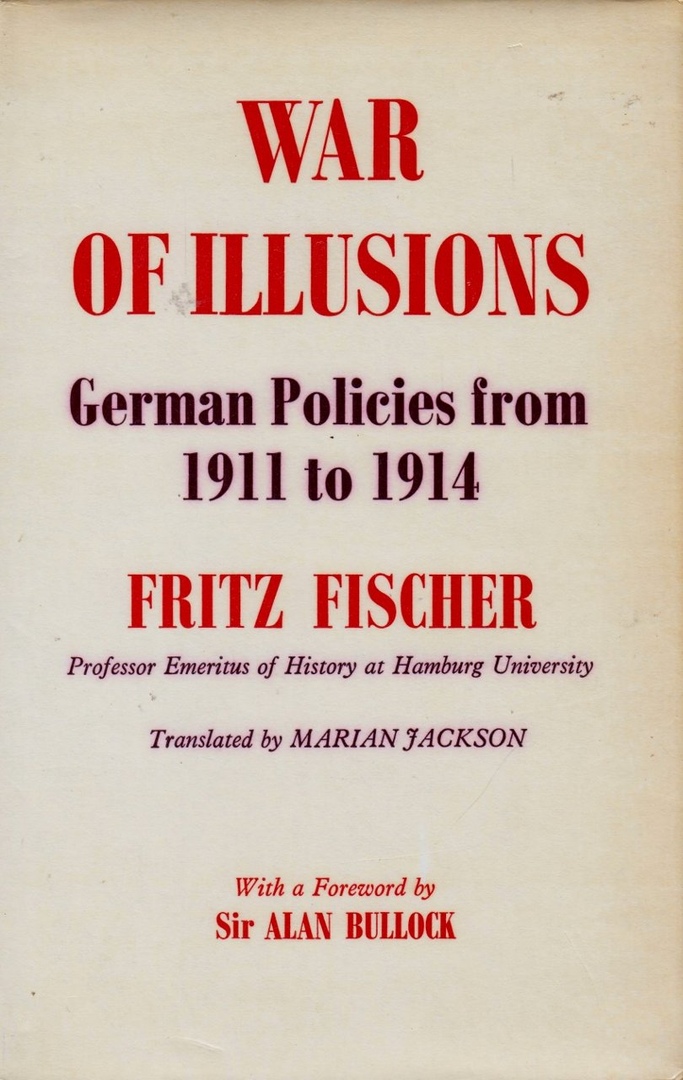