Stalin was the unchallenged dictator of the Soviet Union for so long that most historians have dismissed the officials surrounding him as mere yes-men and political window dressing. On Stalin’s Team overturns this view, revealing that behind Stalin was a group of loyal men who formed a remarkably effective team with him from the late 1920s until his death in 1953. Drawing on extensive original research, Sheila Fitzpatrick provides the first in-depth account of this inner circle and their families. She vividly describes how these dedicated comrades-in-arms not only worked closely with Stalin, but also constituted his social circle. Stalin’s team included the wily security chief Beria; Andreev, who traveled to provincial purges while listening to Beethoven on a portable gramophone; and Khrushchev, who finally disbanded the team four years after Stalin’s death. Taking readers from the cataclysms of the Great Purges and World War II to the paranoia of Stalin’s final years, On Stalin’s Team paints an entirely new picture of Stalin within his milieu―one that transforms our understanding of how the Soviet Union was ruled during much of its existence.

The definitive biography of the mercurial Soviet leader who succeeded and denounced Stalin. Nikita Khrushchev was one of the most complex and important political figures of the twentieth century. Ruler of the Soviet Union during the first decade after Stalin’s death, Khrushchev left a contradictory stamp on his country and on the world. His life and career mirror the Soviet experience: revolution, civil war, famine, collectivization, industrialization, terror, world war, cold war, Stalinism, post-Stalinism. Complicit in terrible Stalinist crimes, Khrushchev nevertheless retained his humanity: his daring attempt to reform communism prepared the ground for its eventual collapse; and his awkward efforts to ease the cold war triggered its most dangerous crises.

This is the first comprehensive biography of Khrushchev and the first of any Soviet leader to reflect the full range of sources that have become available since the USSR collapsed. Combining a page-turning historical narrative with penetrating political and psychological analysis, this book brims with the life and excitement of a man whose story personified his era.

Leonid Brezhnev was leader of the Soviet Union for almost two decades when it was at the height of its powers. This book is a long overdue reappraisal of Brezhnev the man and the system over which he ruled. By incorporating much of the new material available in Russian, it challenges the received wisdom about the Brezhnev years, and provides a fascinating insight into the life and times of one of the twentieth century’s most neglected political leaders.

This is the first comprehensive biography of Molotov and reflects the range of sources that have become available to historians since the fall of the USSR. It is a commentary on Soviet history. Molotov played his part in revolution, Civil War, Lenin’s Russia, Stalin’s struggle with the oppositions, collectivization, industrialization, the Terror, the Great Patriotic War, the beginnings of the Cold War, and in the Khrushchev era.

The first English-language biography of Lazar Kaganovich, one of Stalin’s leading deputies, ‘Iron Lazar’ investigates the life of a man of key importance to the shaping of the Stalinist state. With its insight into the political and personal relations of the Stalin group, as well as its examination of this aspiring politician’s policy-making role during the Stalinist regime, ‘Iron Lazar’ investigates the previously undocumented life of Lazar Kaganovich, the last surviving member of the Stalin government and one-time heir apparent to the Soviet Union. 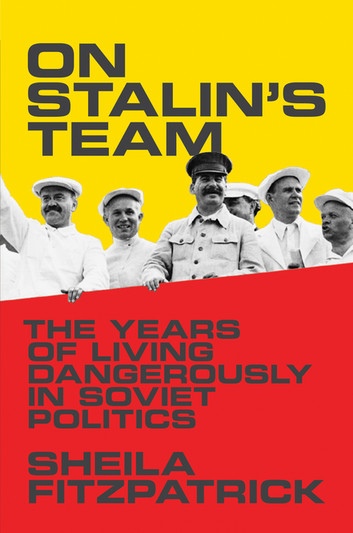 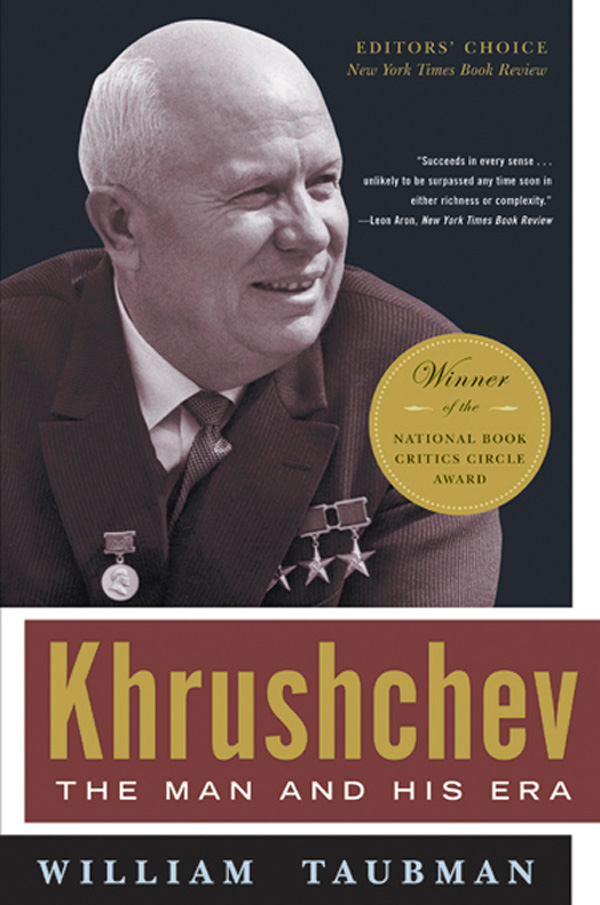 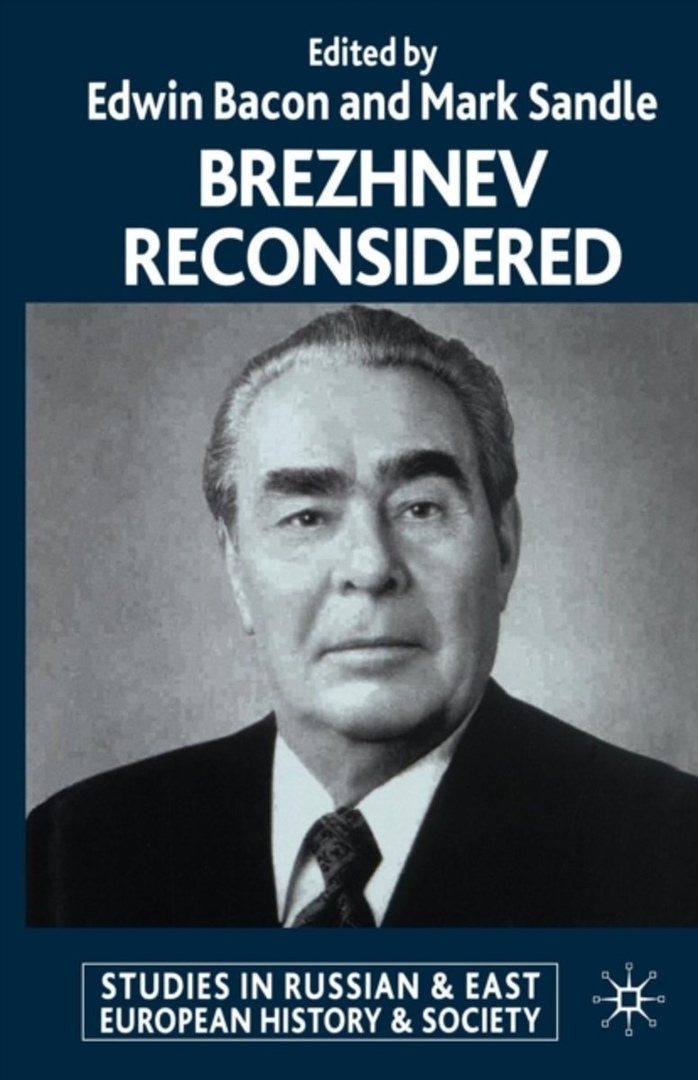 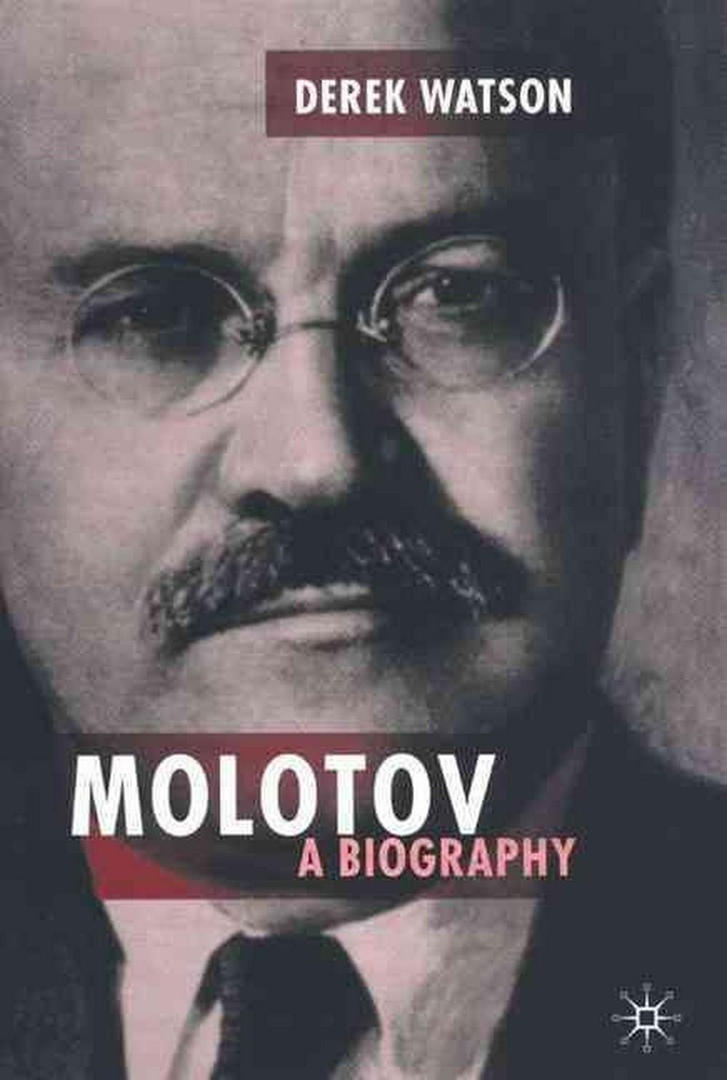 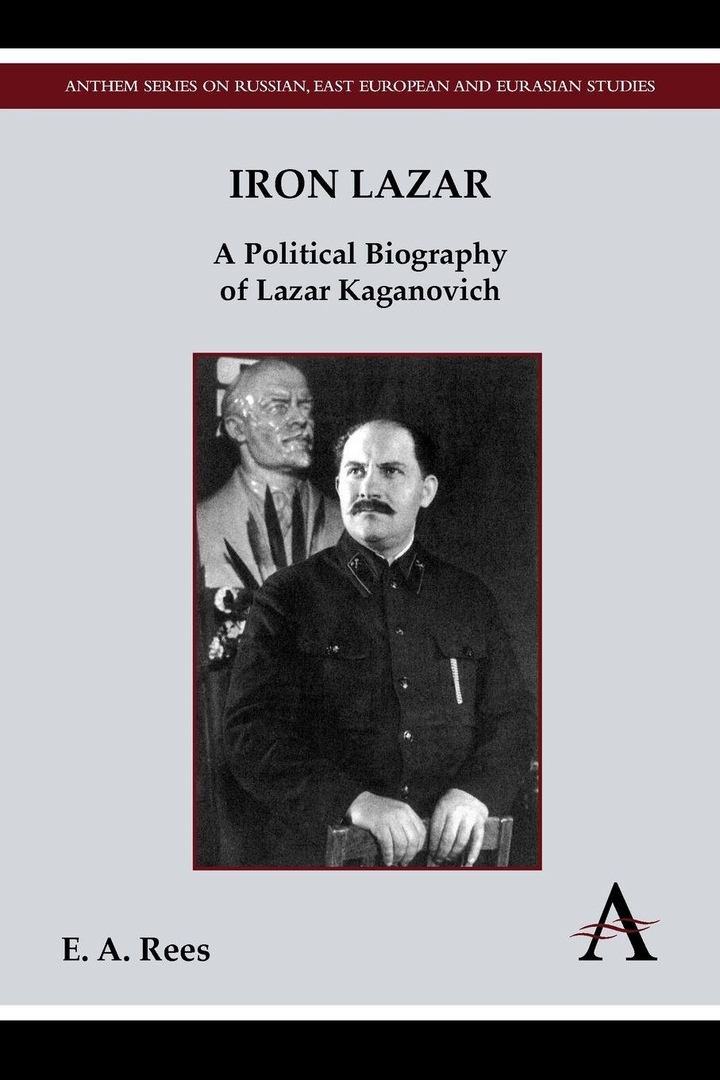 Iron Lazar. A Political Biography of Lazar Kaganovich.pdf
6.39 MB
Please Share This
Related Posts
Many magazines
on the
→ MAGAZINELIB.COM
Book for today - 2019-2022