From its ancient kingdoms to the independent post-colonial states that make up the region today, western Africa has transformed dramatically over the centuries. Economically lucrative for European slave traders and later for their colonial successors, the territories along Africas Atlantic coast were forced to overcome great adversity before achieving autonomy. This volume surveys the history of the many nations of western Africa where vestiges of its celebrated past are still visible in cities like Timbuktu and where its diverse peoples continue to navigate a path towards a more stable future.

During the heyday of camel caravan traffic–from the eighth century CE arrival of Islam in North Africa to the early twentieth-century building of European colonial railroads that linked the Sudan with the Atlantic–the Sahara was one of the world’s great commercial highways, bringing gold, slaves, and other commodities northward and sending both manufactured goods and Mediterranean culture southward into the Sudan. Historian Ralph A. Austen here tells the remarkable story of an African world that grew out of more than one thousand years of trans-Saharan trading. Perhaps the most enduring impact of this trade and the common cultural reference point of trans-Saharan Africa was Islam. Austen traces this faith in its various forms–as a legal system for regulating trade, an inspiration for reformist movements, and a vehicle of literacy and cosmopolitan knowledge. He also analyzes the impact of European overseas expansion, which marginalized trans-Saharan commerce in global terms but stimulated its local growth. Indeed, trans-Saharan culture not only adapted to colonial changes, but often thrived upon them, remaining a potent force into the twenty-first century.

The Sahara has long been portrayed as a barrier that divides the Mediterranean world from Africa proper and isolates the countries of the Maghrib from their southern and eastern neighbors. Rather than viewing the desert as an isolating barrier, this volume takes up historian Fernand Braudel’s description of the Sahara as “the second face of the Mediterranean.” The essays recast the history of the region with the Sahara at its center, uncovering a story of densely interdependent networks that span the desert’s vast expanse. They explore the relationship between the desert’s “islands” and “shores” and the connections and commonalities that unite the region. Contributors draw on extensive ethnographic and historical research to address topics such as trade and migration; local notions of place, territoriality, and movement; Saharan cities; and the links among ecological, regional, and world-historical approaches to understanding the Sahara.

The mobilization of local ideas about racial difference has been important in generating, and intensifying, civil wars that have occurred since the end of colonial rule in all of the countries that straddle the southern edge of the Sahara Desert. From Sudan to Mauritania, the racial categories deployed in contemporary conflicts often hearken back to an older history in which blackness could be equated with slavery and non-blackness with predatory and uncivilized banditry. This book traces the development of arguments about race over a period of more than 350 years in one important place along the southern edge of the Sahara Desert: the Niger Bend in northern Mali. Using Arabic documents held in Timbuktu, as well as local colonial sources in French and oral interviews, Bruce S. Hall reconstructs an African intellectual history of race that long predated colonial conquest, and which has continued to orient inter-African relations ever since.

The region between the river Senegal and Sierra Leone saw the first trans-Atlantic slave trade in the sixteenth century. Drawing on many new sources, Toby Green challenges current quantitative approaches to the history of the slave trade. New data on slave origins can show how and why Western African societies responded to Atlantic pressures. Green argues that answering these questions requires a cultural framework and uses the idea of creolization – the formation of mixed cultural communities in the era of plantation societies – to argue that preceding social patterns in both Africa and Europe were crucial. Major impacts of the sixteenth-century slave trade included political fragmentation, changes in identity, and the reorganization of ritual and social patterns. The book shows which peoples were enslaved, why they were vulnerable, and the consequences in Africa and beyond. 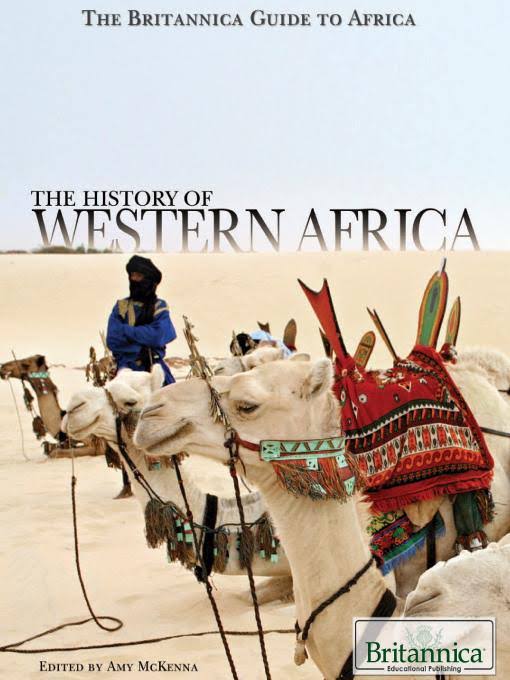 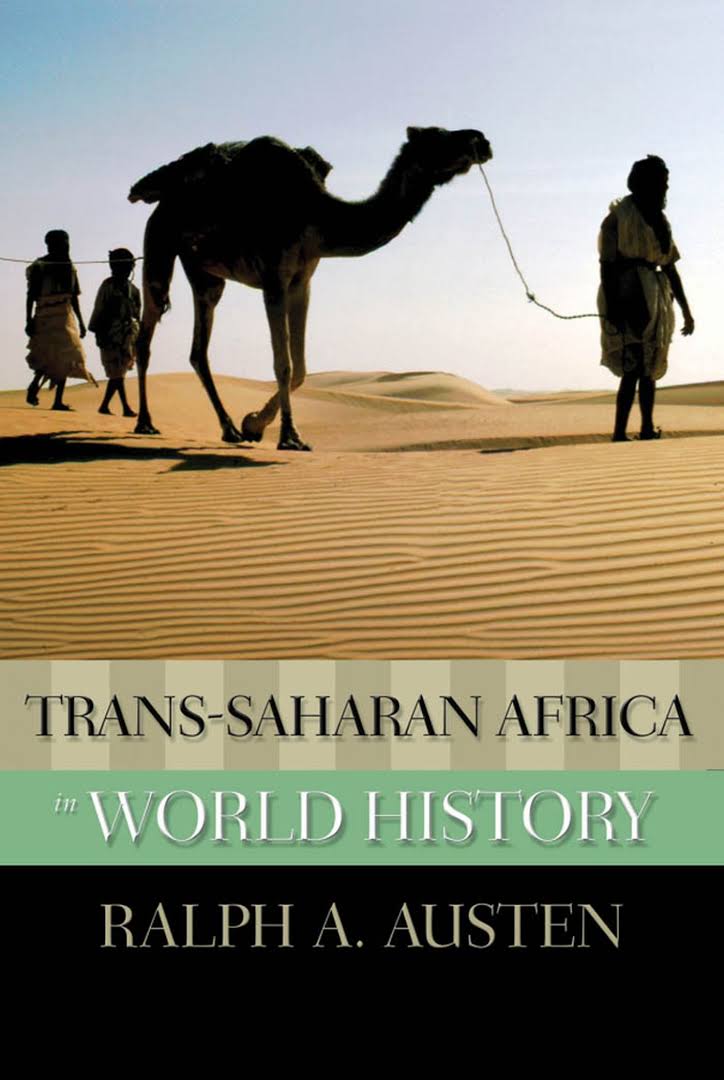 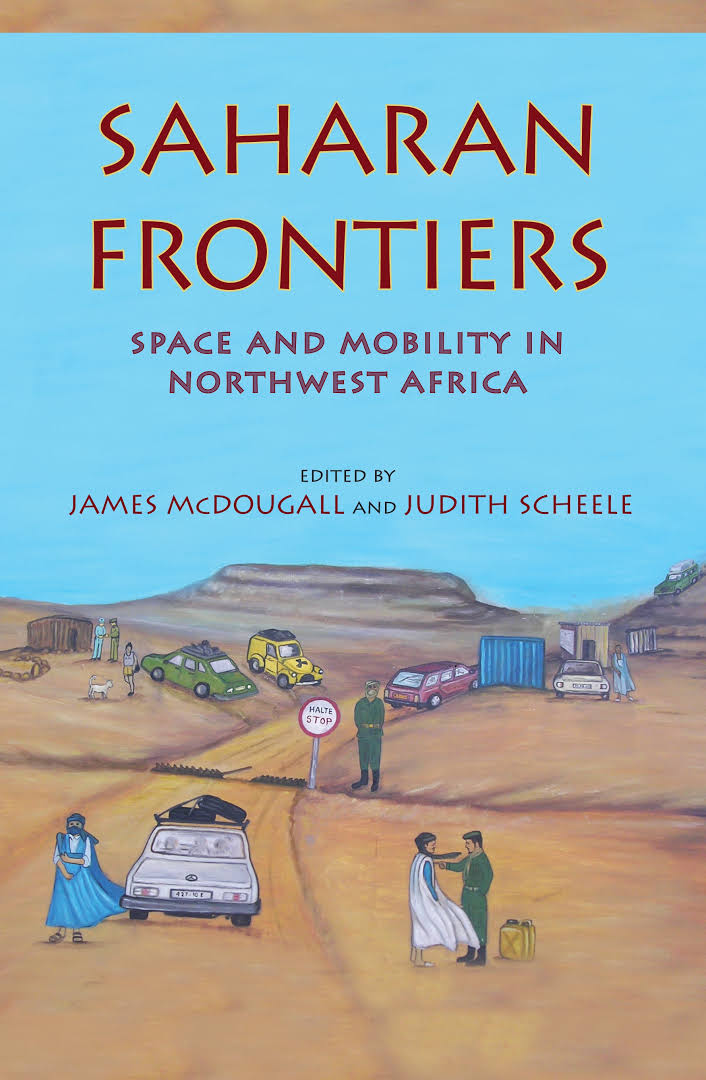 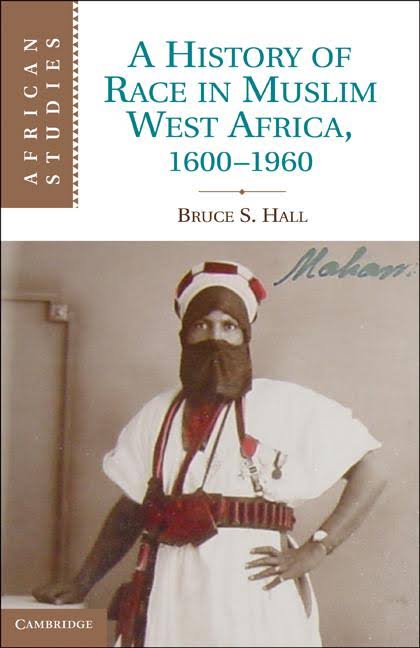 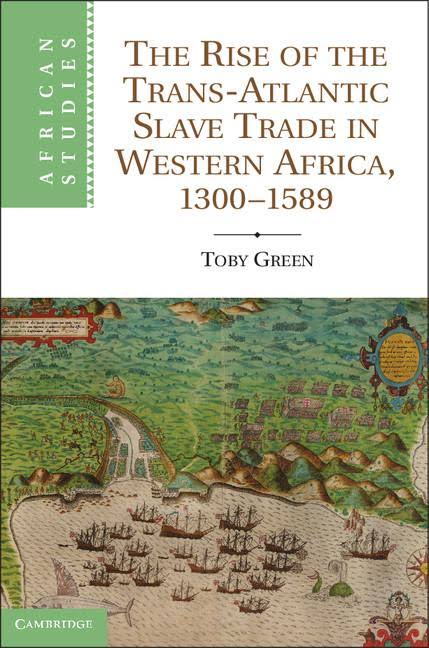