Auschwitz. Treblinka. The very names of these Nazi camps evoke unspeakable cruelty. Sobibör is less well known, and this book discloses the horrors perpetrated there. Established in German-occupied Poland, the camp at Sobibör began its dreadful killing operation in May 1942. By October 1943, approximately 167,000 people had been murdered there. Sobibör is not well documented and, were it not for an extraordinary revolt on 14 October 1943, we would know little about it. On that day, prisoners staged a remarkable uprising in which 300 men and women escaped. The author identifies only forty-seven who survived the war. Sent in June 1943 to Sobibör, where his wife and family were murdered, Jules Schelvis has written the first book-length, fully documented account of the camp. He details the creation of the killing centre, its personnel, the use of railways, selections, forced labour, gas chambers, escape attempts and the historic uprising. In documenting this part of Holocaust history, this compelling and well-researched account advances our knowledge and understanding of the Nazi attempt to annihilate the European Jews.

On October 14, 1943, six hundred Jews imprisoned in Sobibor, a secret Nazi death camp in eastern Poland, revolted. They killed a dozen SS officers and guards, trampled the barbed wire fences, and raced across an open field filled with anti-tank mines. Against all odds, more than three hundred made it safely into the woods. Fifty of those men and women managed to survive the rest of the war.

In this edition of Escape from Sobibor, fully updated in 2012, Richard Rashke tells their stories, based on his interviews with eighteen of the survivors. It vividly describes the biggest prisoner escape of World War II. A story of unimaginable cruelty. A story of courage and a fierce desire to live and to tell the world what truly went on behind those barbed wire fences.

On October 14, 1943, Aleksandr “Sasha” Pechersky led a mass escape of inmates from Sobibor, a Nazi death camp in Poland. Despite leading the only successful prisoner revolt at a World War II death camp, Pechersky never received the public recognition he deserved in his home country of Russia. This story of a forgotten hero reveals the tremendous difference in memorial cultures between societies in the West and societies in the former Communist world.

Pechersky, along with other Russian and Jewish inmates who had been prisoners of the Nazis, was considered suspect by the Russian government simply because he had been imprisoned. In this volume, Selma Leydesdorff describes the official silence in the Eastern Bloc about Pechersky’s role in the Sobibor escape and how an effort was made to recognize his actions. The narrative is based on eyewitness accounts from people in Pechersky’s life and a discussion of the mechanism of memory, mixing written sources with varied recollections and assessing the collisions of collective memory held by the East and the West. Specifically, this book critiques the ideological refusal of many societies to acknowledge the suffering of Jews at Sobibor.

Offering fascinating insights into a crucial period of history, emphasizing that Jews were not passive in the face of German violence, and exploring the history of the Jews who fell victim to Stalinism after surviving Nazism, this is valuable reading for students and scholars of the Holocaust and the position of Jews under Communism. 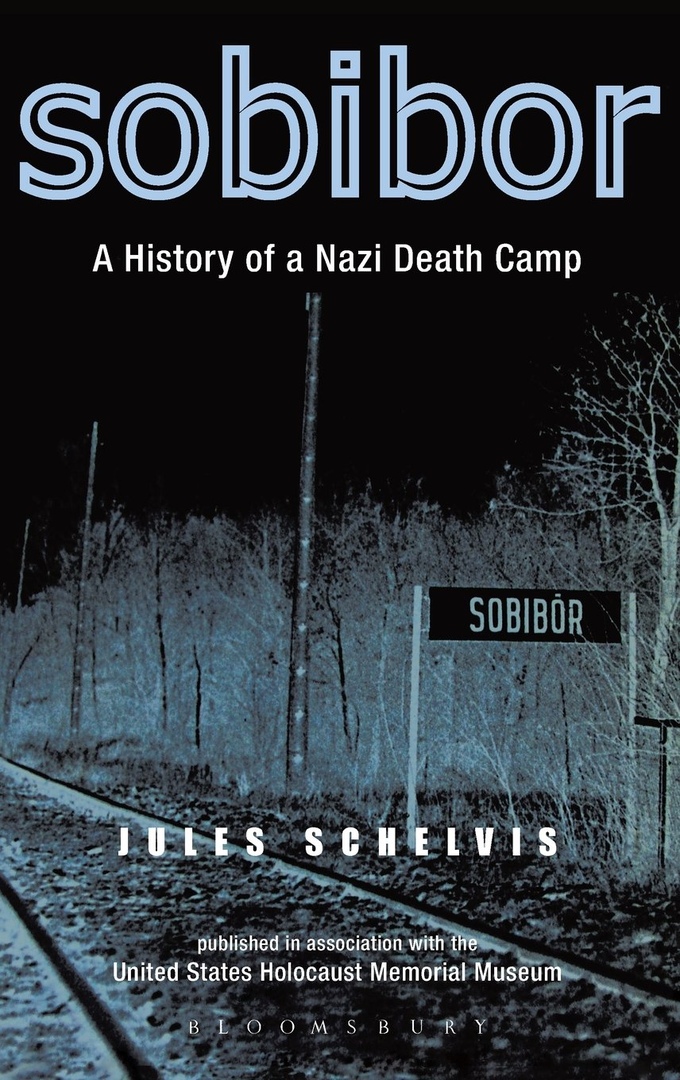 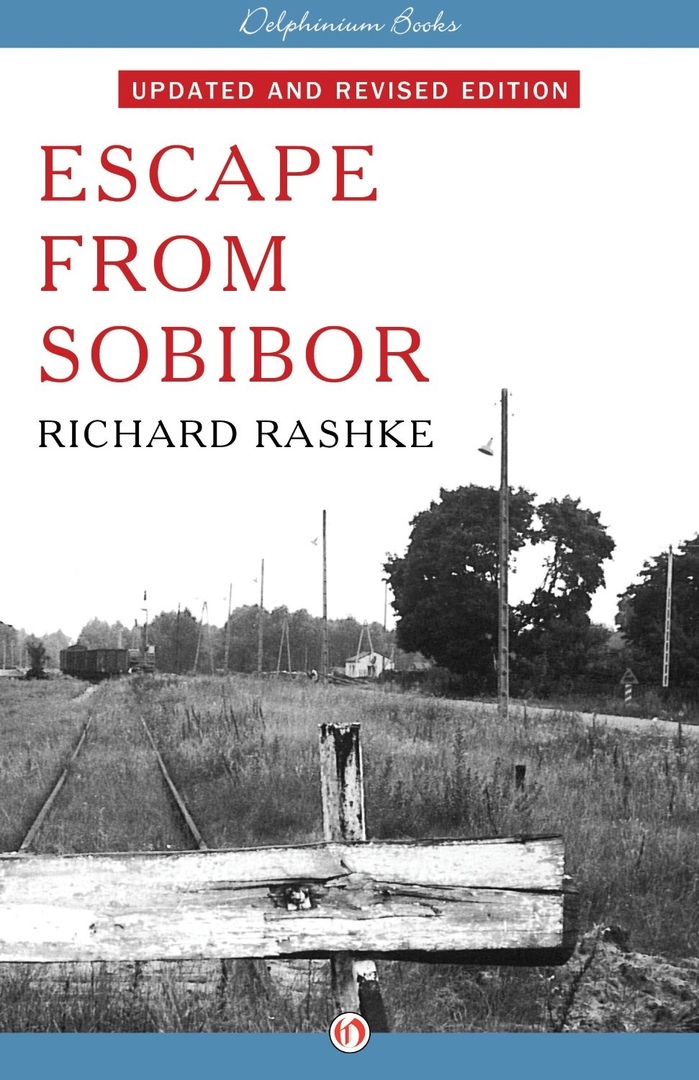 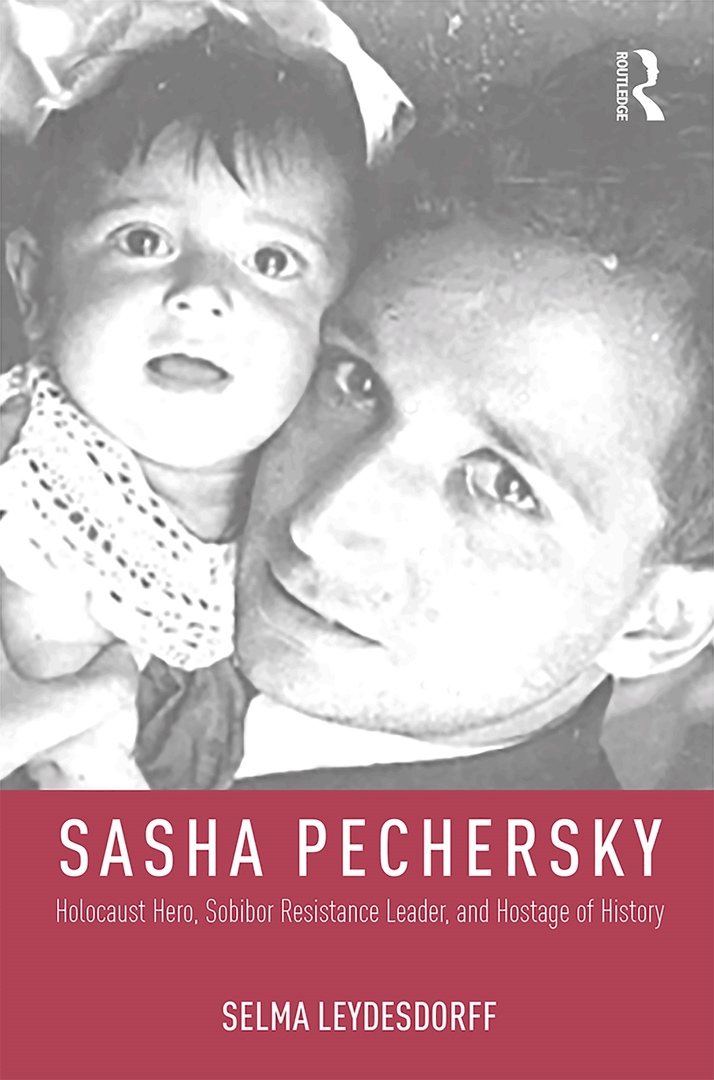