This book examines the Russian conquest of the ancient Central Asian khanates of Bukhara and Khiva in the 1860s and 1870s, and the relationship between Russia and the territories until their extinction as political entities in 1924. It shows how Russia’s approach developed from one of non-intervention, with the primary aim of preventing British expansion from India into the region, to one of increasing intervention as trade and Russian settlement grew. It goes on to discuss the role of Bukhara and Khiva in the First World War and the Russian Revolution, and how the region was fundamentally changed following the Bolshevik conquest in 1919-20.

The book is a re-issue of a highly regarded classic originally published in 1968 and out of print for some years. The new version includes a new introduction, some corrections of errors, and a survey of new work undertaken since first publication.

This intensively researched urban study dissects Russian Imperial and early Soviet rule in Islamic Central Asia from the diverse viewpoints of tsarist functionaries, Soviet bureaucrats, Russian workers, and lower-class women as well as Muslim notables and Central Asian traders. Jeff Sahadeo’s stimulating analysis reveals how political, social, cultural, and demographic shifts altered the nature of this colonial community from the tsarist conquest of 1865 to 1923, when Bolshevik authorities subjected the region to strict Soviet rule. In addition to placing the building of empire in Tashkent within a broader European context, Sahadeo’s account makes an important contribution to understanding the cultural impact of empire on Russia’s periphery.

Russian Rule in Samarkand uses a comparative approach to examine the structures, personnel, and ideologies of Russian imperialism in Turkestan, taking Samarkand and the surrounding region as a case-study. The creation of a colonial administration in Central Asia presented Russia with similar problems to those faced by the British in India, but different approaches to governance meant that the two regimes often stood in stark contrast to one another. While the Russian administration was characterised by corruption and inefficiency, British rule in India was much more violent, and its subjects much more heavily taxed.

Opening with the background to the political situation in Central Asia and a narrative of Russian conquest itself, the book moves on to analyse official attitudes to Islam and to pre-colonial elites, and the earliest attempts to establish a functioning system of revenue collection. Uncovering the religious and ethnic composition of the military bureaucracy, and the social background, education and training of its personnel, Alexander Morrison assesses the competence of these officers vis-á-vis their Anglo-Indian counterparts. Subsequent chapters look at the role of the so-called ‘native administration’ in governing the countryside and collecting taxes, the attempt to administer the complex systems of irrigation leading from the Zarafshan and Syr-Darya rivers, and the nature and functions of the Islamic judiciary under colonial rule.

Based on extensive archival research in Russia, India, and Uzbekistan, and containing rare source material translated from the original Russian, Russian Rule in Samarkand will be of interest to all those interested in the history of the Russian Empire and European Imperialism more generally.

From the time of the decline of the Mongol Golden Horde to the end of the 18th century, the Russian government expanded its influence and power throughout its southern borderlands. The process of incorporating these lands and peoples into the Russian Empire was not only a military and political struggle but also a contest between the conceptual worlds of the indigenous peoples and the Russians. Drawing on sources and archival materials in Russian and Turkic languages, Michael Khodarkovsky presents a complex picture of the encounter between the Russian authorities and native peoples.

5) The Kazakh Khanates Between the Russian and Qing Empires: Central Eurasian International Relations During the Eighteenth and Nineteenth Centuries – Jin Noda
Brill | 2016 | PDF

In The Kazakh Khanates between the Russian and Qing Empires, Jin Noda examines the foreign relations of the Kazakh Chinggisid sultans and the Russian and Qing empires during the 18th and 19th centuries. Noda makes use of both Russian and Qing archival documents as well as local Islamic sources. Through analysis of each party’s claims -mainly reflected in the Russian-Qing negotiations regarding Central Eurasia-, the book describes the role played by the Kazakh nomads in tying together the three regions of eastern Kazakh steppe, Western Siberia, and Xinjiang. 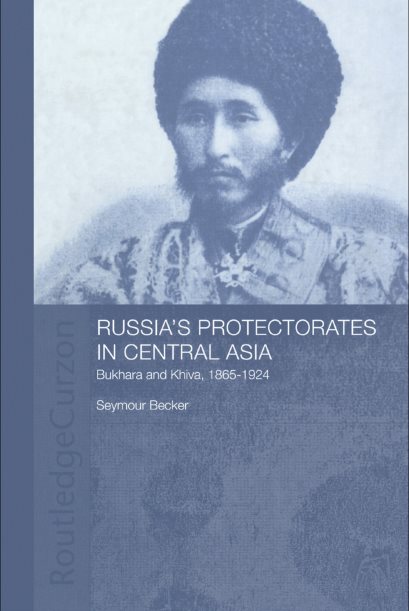 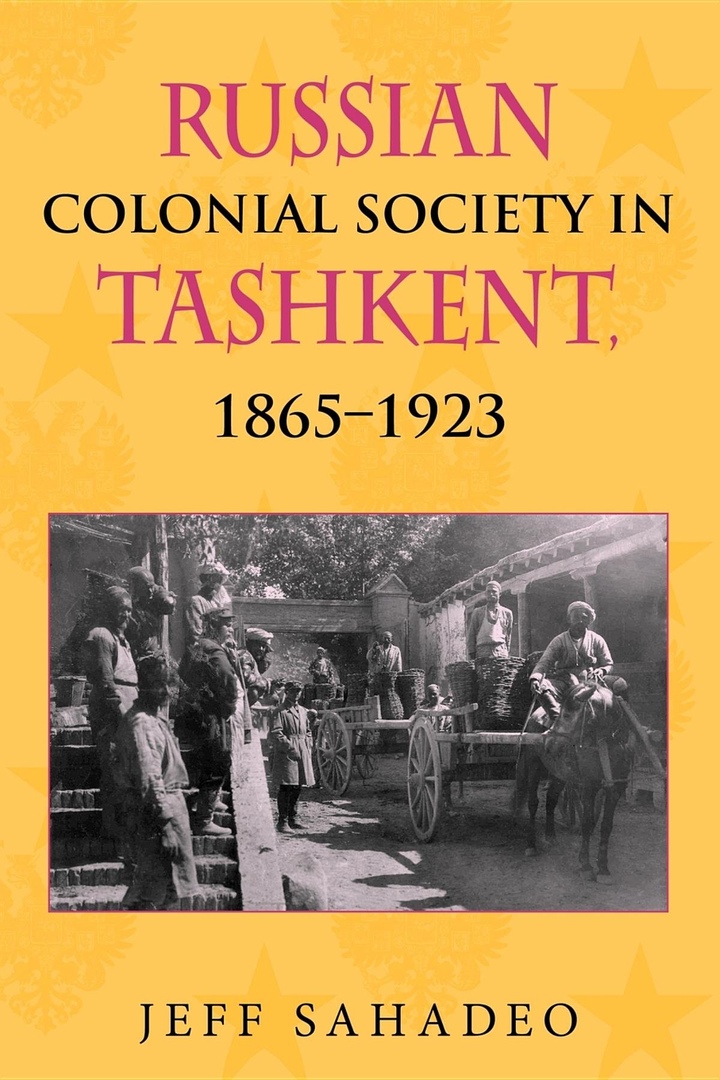 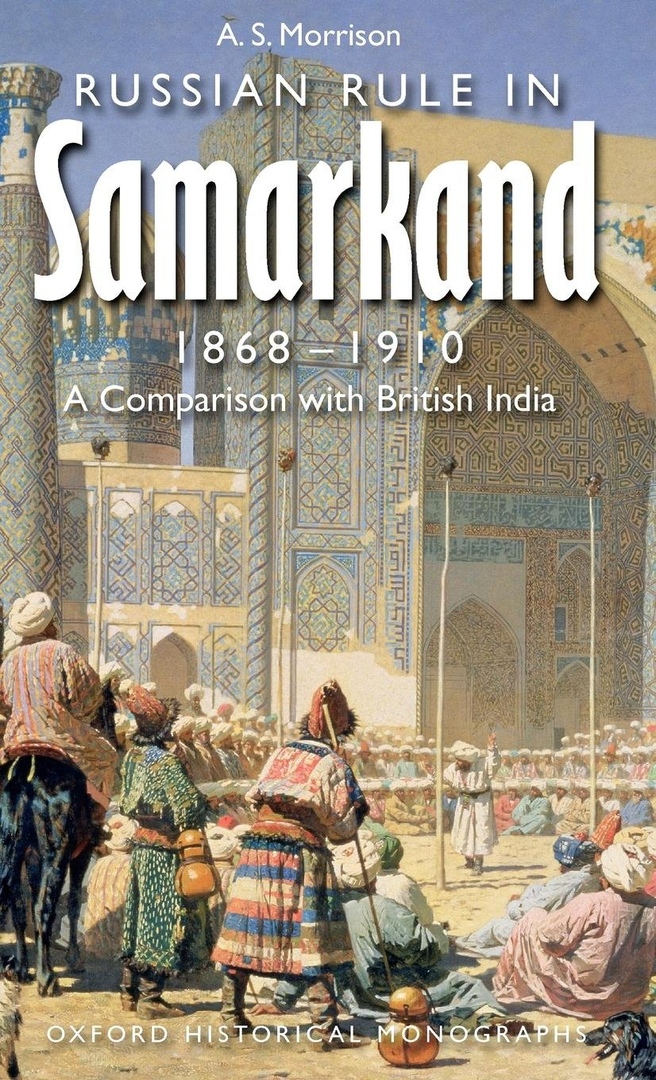 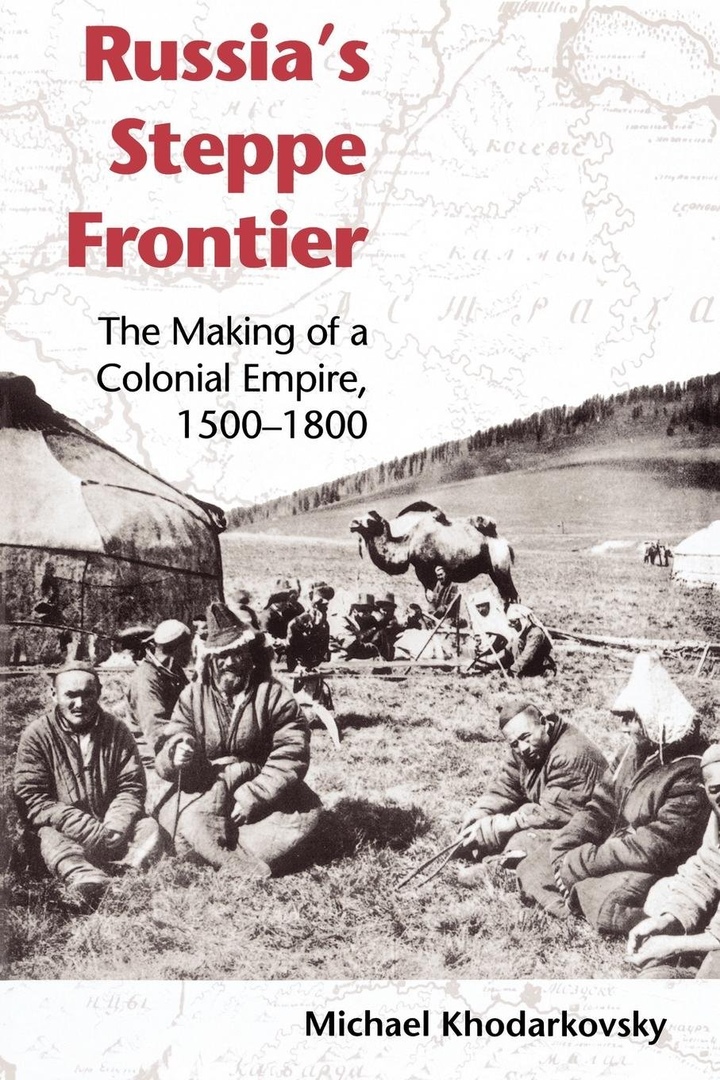 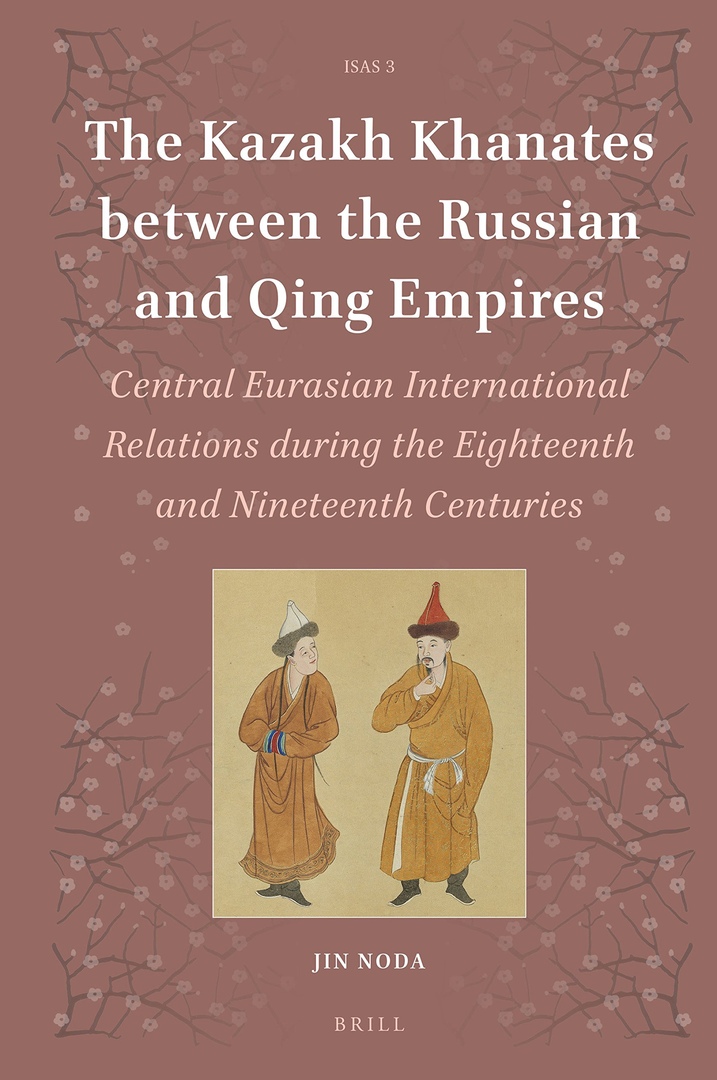 The Kazakh Khanates Between the Russian and Qing Empires.pdf
3.94 MB
Please Share This
Related Posts
Book for today - 2019