Recounting recent encounters between Latin American and Arab countries this unique volume explores how, despite both geographical and cultural distances, Latin American revolutionaries constructed an image of the Arab World as one sharing their own political views and interests.

From the nationalization of the Suez Canal to Latin American perspectives on the Arab Spring Federico Vélez offers a fascinating historical and contemporary analysis on the behaviour of actors on the periphery of the international system. Contributing to debates regarding ideological and political autonomy the book provides a comprehensive historical account of relations between the countries of Latin America and the Middle East alongside new analysis on the ways marginalized states can sometimes build unlikely alliances in their attempts to challenge structures of power. 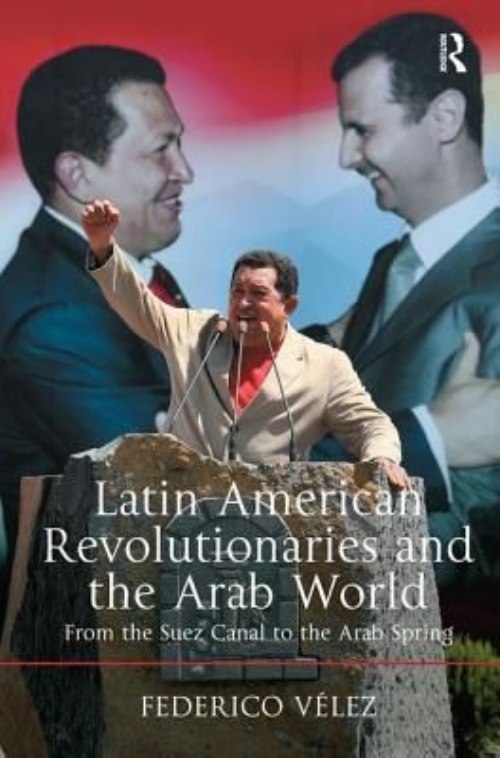 FedericoVélezLatinAmericanRevolutionariesandtheArabWorld.pdf
2.14 MB
Please Share This
Related Posts
Many magazines
on the
→ MAGAZINELIB.COM
Book for today - 2019-2022