New York City in 2012, the sweltering summer before Hurricane Sandy hits. Kate, a young woman newly arrived from England, is staying in a Manhattan apartment while she tries to figure out her future. She has two unfortunate responsibilities during her time in America: to make regular Skype calls to her miserable boyfriend back home, and to cat-sit an indifferent feline named Joni Mitchell.

The city has other plans for her. In New York’s parks and bodegas, its galleries and performance spaces, its bars and clubs crowded with bodies, Kate encounters two strangers who will transform her stay: Bill, a charismatic but embittered writer made famous by the movie version of his only novel; and Inez, his daughter, a recent high school graduate who supplements her Bushwick cafe salary by enacting the fantasies of men she meets on Craigslist. Unmoored from her old life, Kate falls into an infatuation with both of them.

Set in a heatwave that feels like it will never break, Neon In Daylight marries deep intelligence with captivating characters to offer us a joyful, unflinching exploration of desire, solitude, and the thin line between life and art. 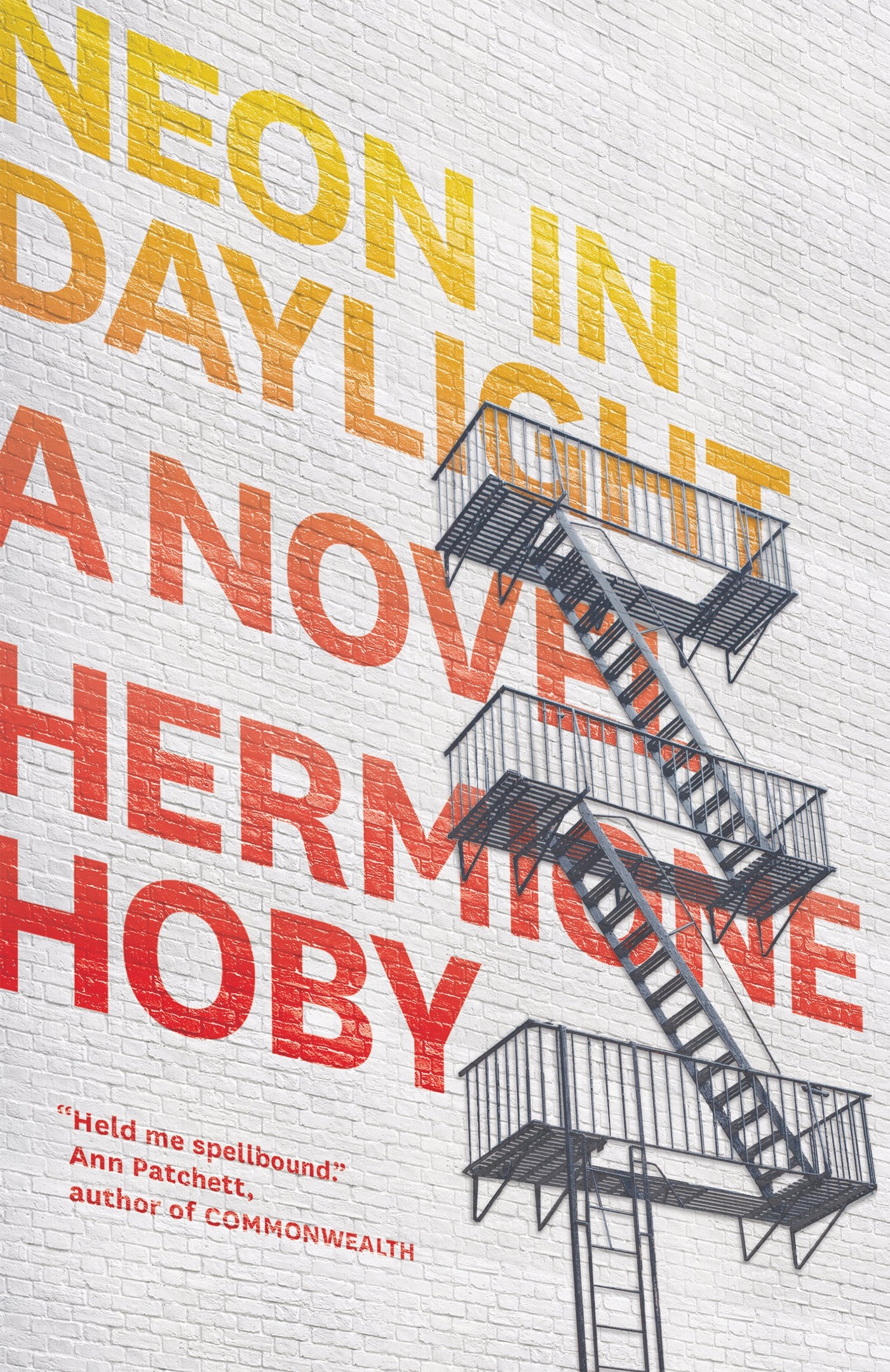 Neon in Daylight.epub
1.24 MB
Please Share This
Related Posts
Many magazines
on the
→ MAGAZINELIB.COM
Book for today - 2019-2022