In Cocaine Nights, J. G. Ballard stretches the taught canvas of his transgressive vision over the framework of old-fashioned mystery. The setting: the swank Spanish resort of Estrella de Mar, where young retirees from Europe’s chillier climes bask in a lifestyle of endless leisure. Into the queasy beauty of this artificial environment steps Charles Prentice, a London travel writer who has come to visit his brother Frank, manager of Club Nautico—tennis and swim club by day, coked-up discotheque by night. Frank is in jail, having confessed to setting an explosive fire that has taken five alive. Certain the confession was coerced, Charles lances his own investigation. But Frank isn’t interested in salvation, and the Spanish police don’t want their open-and-shut case corrupted by a meddling Brit. Refusing to abandon his crusade, Charles soon finds himself drawn into Estrella de Mar’s dark underworld, and as Cocaine Nights accelerates toward its disturbing climax, Ballard once again reveals his visionary mastery. 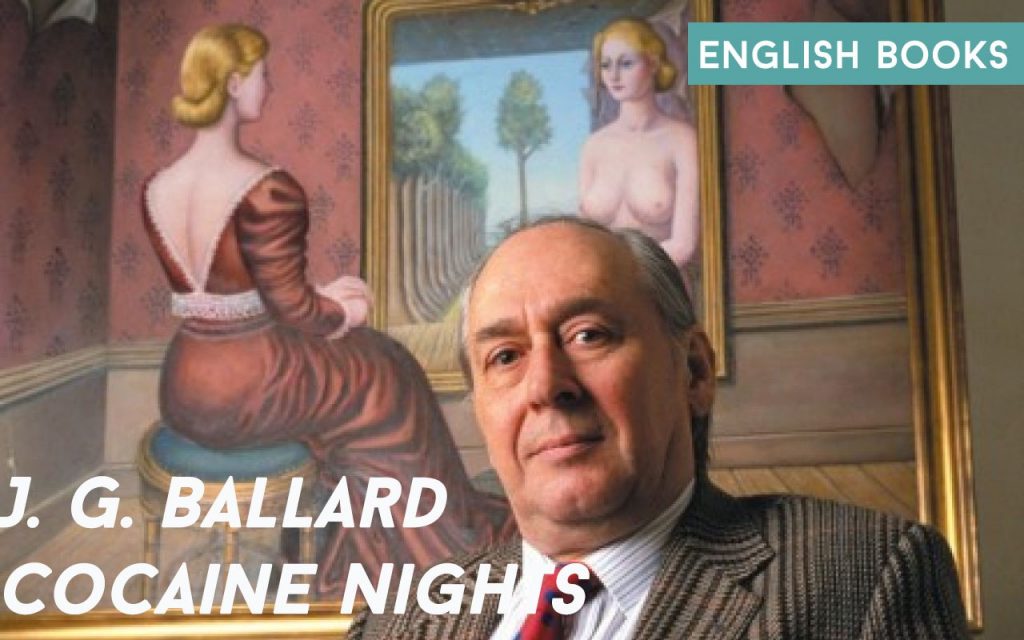 Cocaine Nights.txt
536.28 KB
Please Share This
Related Posts
Many magazines
on the
→ MAGAZINELIB.COM
Book for today - 2019-2022