1) The Sea and Civilization: A Maritime History of the World – Lincoln Paine
Vintage | 2015 | MOBI

A monumental retelling of world history through the lens of the sea—revealing in breathtaking depth how people first came into contact with one another by ocean and river, lake and stream, and how goods, languages, religions, and entire cultures spread across and along the world’s waterways, bringing together civilizations and defining what makes us most human. The Sea and Civilization is a mesmerizing, rhapsodic narrative of maritime enterprise, from the origins of long-distance migration to the great seafaring cultures of antiquity; from Song Dynasty human-powered paddle-boats to aircraft carriers and container ships. Lincoln Paine takes the reader on an intellectual adventure casting the world in a new light, in which the sea reigns supreme. Above all, Paine makes clear how the rise and fall of civilizations can be linked to the sea. An accomplishment of both great sweep and illuminating detail, The Sea and Civilization is a stunning work of history.

From the time of the Greeks and the Persians clashing in the Mediterranean, sea power has determined world power. To an extent that is often underappreciated, it still does. No one understands this better than Admiral Jim Stavridis. In Sea Power, Admiral Stavridis takes us with him on a tour of the world’s oceans from the admiral’s chair, showing us how the geography of the oceans has shaped the destiny of nations, and how naval power has in a real sense made the world we live in today, and will shape the world we live in tomorrow.

Not least, Sea Power is marvelous naval history, giving us fresh insight into great naval engagements from the battles of Salamis and Lepanto through to Trafalgar, the Battle of the Atlantic, and submarine conflicts of the Cold War. It is also a keen-eyed reckoning with the likely sites of our next major naval conflicts, particularly the Arctic Ocean, Eastern Mediterranean, and the South China Sea. Finally, Sea Power steps back to take a holistic view of the plagues to our oceans that are best seen that way, from piracy to pollution.

When most of us look at a globe, we focus on the shape of the of the seven continents. Admiral Stavridis sees the shapes of the seven seas. After reading Sea Power, you will too. Not since Alfred Thayer Mahan’s legendary The Influence of Sea Power upon History have we had such a powerful reckoning with this vital subject.

Connecting Europe, Asia, and Africa, the Mediterranean Sea has been for millennia the place where religions, economies, and political systems met, clashed, influenced and absorbed one another. In this brilliant and expansive book, David Abulafia offers a fresh perspective by focusing on the sea itself: its practical importance for transport and sustenance; its dynamic role in the rise and fall of empires; and the remarkable cast of characters-sailors, merchants, migrants, pirates, pilgrims-who have crossed and re-crossed it.

Ranging from prehistory to the 21st century, The Great Sea is above all a history of human interaction. Interweaving major political and naval developments with the ebb and flow of trade, Abulafia explores how commercial competition in the Mediterranean created both rivalries and partnerships, with merchants acting as intermediaries between cultures, trading goods that were as exotic on one side of the sea as they were commonplace on the other. He stresses the remarkable ability of Mediterranean cultures to uphold the civilizing ideal of convivencia, “living together.”

The Indian Ocean remains the least studied of the world’s geographic regions. Yet there have been major cultural exchanges across its waters and around its shores from the third millennium B.C.E. to the present day. Historian Edward A. Alpers explores the complex issues involved in cultural exchange in the Indian Ocean Rim region over the course of this long period of time by combining a historical approach with the insights of anthropology, art history, ethnomusicology, and geography.

The Indian Ocean witnessed several significant diasporas during the past two millennia, including migrations of traders, indentured laborers, civil servants, sailors, and slaves throughout the entire basin. Persians and Arabs from the Gulf came to eastern Africa and Madagascar as traders and settlers, while Hadramis dispersed from south Yemen as traders and Muslim teachers to the Comoro Islands, Zanzibar, South India, and Indonesia. Southeast Asians migrated to Madagascar, and Chinese dispersed from Southeast Asia to the Mascarene Islands to South Africa.

Alpers also explores the cultural exchanges that diasporas cause, telling stories of identity and cultural transformation through language, popular religion, music, dance, art and architecture, and social organization. For example, architectural and decorative styles in eastern Africa, the Red Sea, the Hadramaut, the Persian Gulf, and western India reflect cultural interchanges in multiple directions. Similarly, the popular musical form of taarab in Zanzibar and coastal East Africa incorporates elements of Arab, Indian, and African musical traditions, while the characteristic frame drum (ravanne) of séga, the widespread Afro-Creole dance of the Mascarene and Seychelles Islands, probably owes its ultimate origins to Arabia by way of Mozambique.

The Indian Ocean in World History also discusses issues of trade and production that show the long history of exchange throughout the Indian Ocean world; politics and empire-building by both regional and European powers; and the role of religion and religious conversion, focusing mainly on Islam, but also mentioning Hinduism, Buddhism and Christianity. Using a broad geographic perspective, the book includes references to connections between the Indian Ocean world and the Americas. Moving into the twentieth and twenty-first centuries, Alpers looks at issues including the new configuration of colonial territorial boundaries after World War I, and the search for oil reserves.

As Europeans began to move into the Atlantic in the late fifteenth century, first encountering islands and then two continents across the sea, they initiated a process that revolutionized the lives of people everywhere. American foods enriched their diets. Furs, precious metals, dyes, and many other products underwrote new luxury trades, and tobacco became the first consumer craze as the price plummeted with ever-enlarging production.

Much of the technology that made new initiatives, such as sailing out of sight of land, possibly drew on Asian advances that came into Europe through North Africa. Sugar and other crops came along the same routes, and Europeans found American environments ideal for their cultivation. Leaders along the African coast controlled the developing trade with Europeans, and products from around the Atlantic entered African life. As American plantations were organized on an industrial scale, they became voracious consumers of labor. American Indians, European indentured servants, and enslaved Africans were all employed, and over time slavery became the predominant labor system in the plantation economies.

American Indians adopted imported technologies and goods to enhance their own lives, but diseases endemic in the rest of the world to which Americans had no acquired immunity led to dramatic population decline in some areas. From Brazil to Canada, Indians withdrew into the interior, where they formed large and powerful new confederations.

Atlantic exchange opened new possibilities. All around the ocean, states that had been marginal to the main centers in the continents’ interiors now found themselves at the forefront of developing trades with the promise of wealth and power. European women and men whose prospects were circumscribed at home saw potential in emigration. Economic aspirations beckoned large numbers, but also, in the maelstrom following the Reformation, others sought the chance to worship as they saw fit. Many saw their hopes dashed, but some succeeded as they had desired. Ultimately, as people of African and European descent came to predominate in American populations, they broke political ties to Europe and reshaped transatlantic relationships. 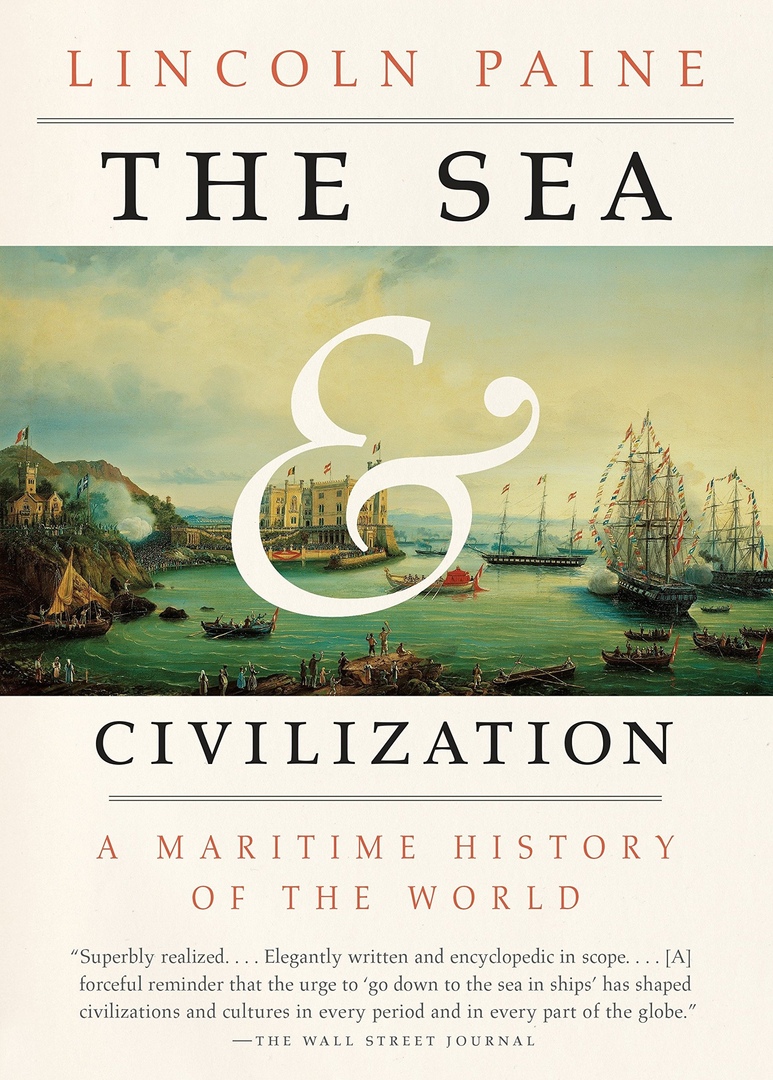 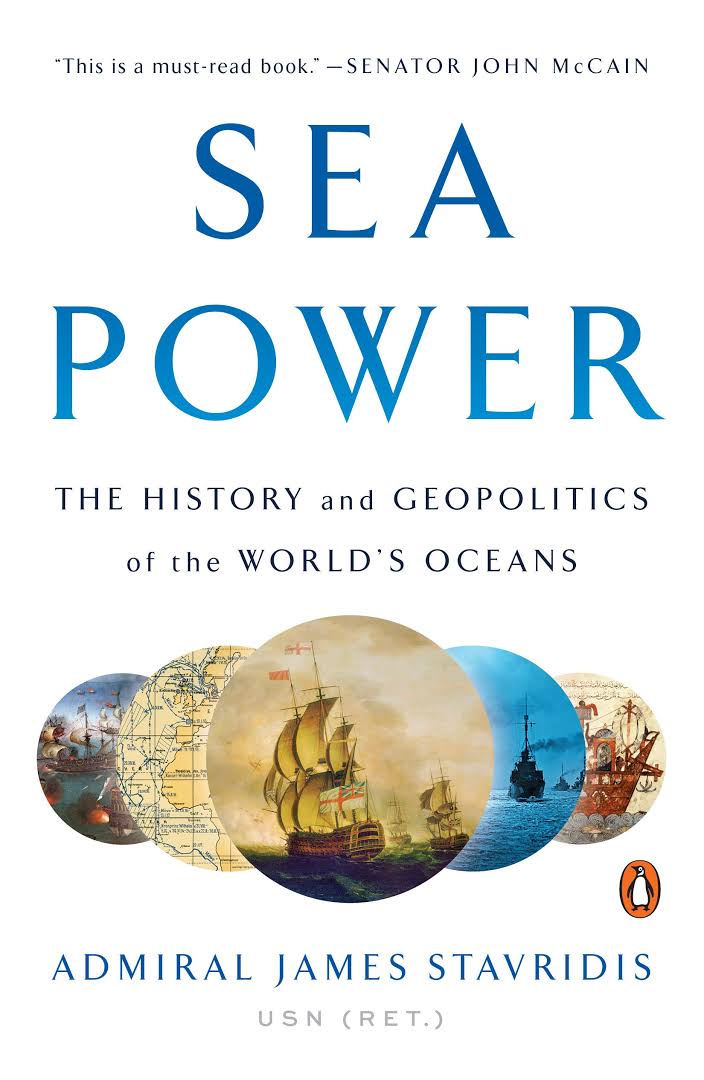 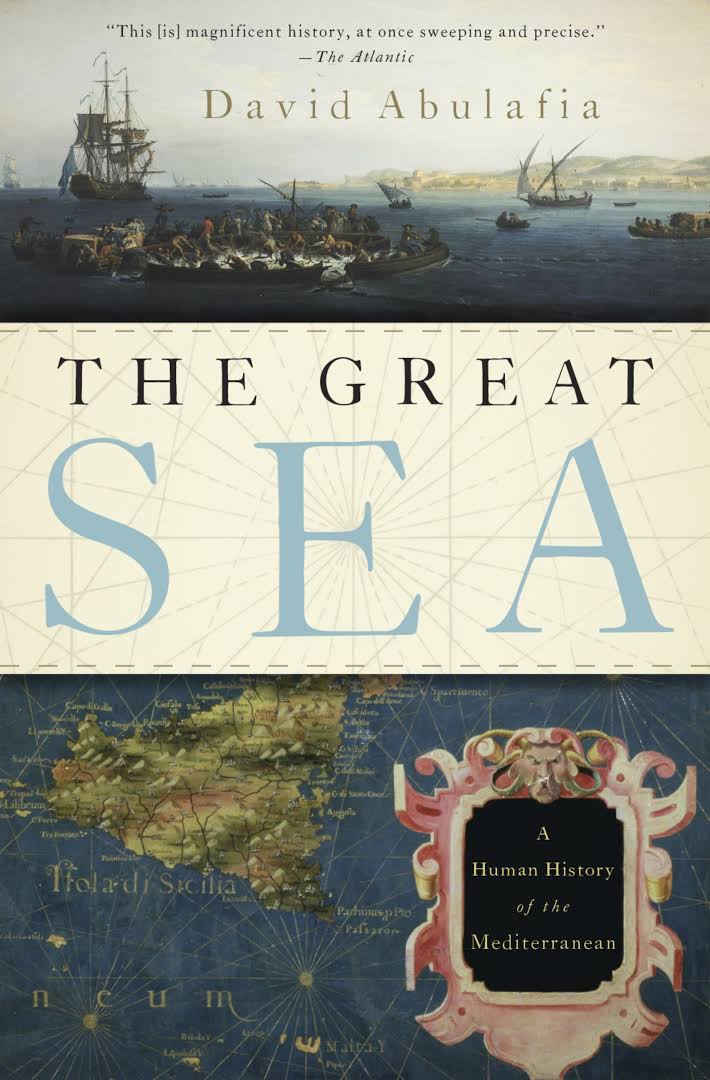 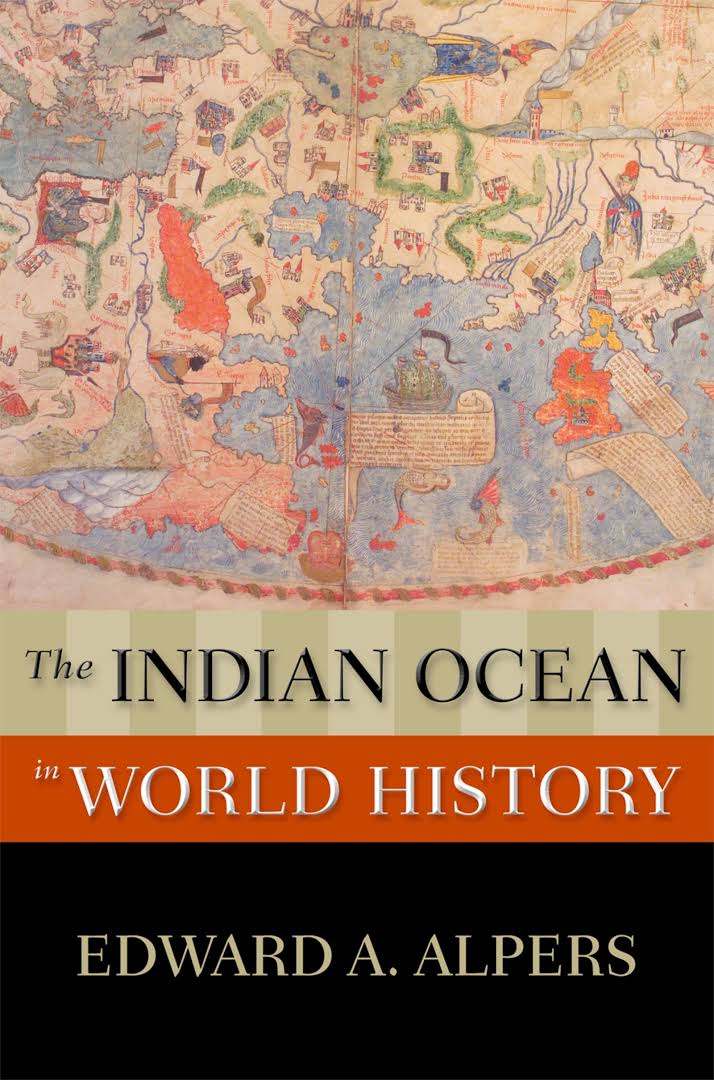 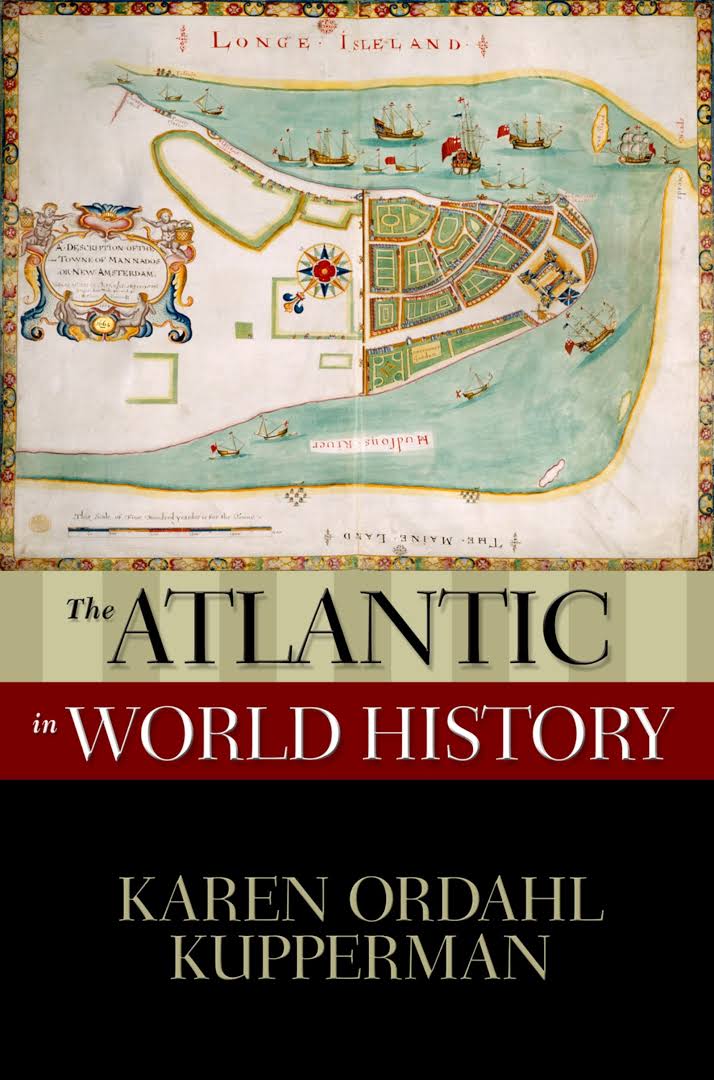 The Atlantic in World History - Karen Ordahl Kupperman.pdf
3.90 MB
Please Share This
Related Posts
Many magazines
on the
→ MAGAZINELIB.COM
Book for today - 2019