At once intimate and wide-ranging, and as enthralling, surprising, and vivid as the place itself, this is a uniquely eye-opening tour of one of the great metropolises of the world, and its largest Spanish-speaking city.

Horizontal Vertigo: The title refers to the fear of ever-impending earthquakes that led Mexicans to build their capital city outward rather than upward. With the perspicacity of a keenly observant flaneur, Juan Villoro wanders through Mexico City seemingly without a plan, describing people, places, and things while brilliantly drawing connections among them. In so doing he reveals, in all its multitudinous glory, the vicissitudes and triumphs of the city ’s cultural, political, and social history: from indigenous antiquity to the Aztec period, from the Spanish conquest to Mexico City today—one of the world’s leading cultural and financial centers.

In this deeply iconoclastic book, Villoro organizes his text around a recurring series of topics: “Living in the City,” “City Characters,” “Shocks,” “Crossings,” and “Ceremonies.” What he achieves, miraculously, is a stunning, intriguingly coherent meditation on Mexico City’s genius loci, its spirit of place. 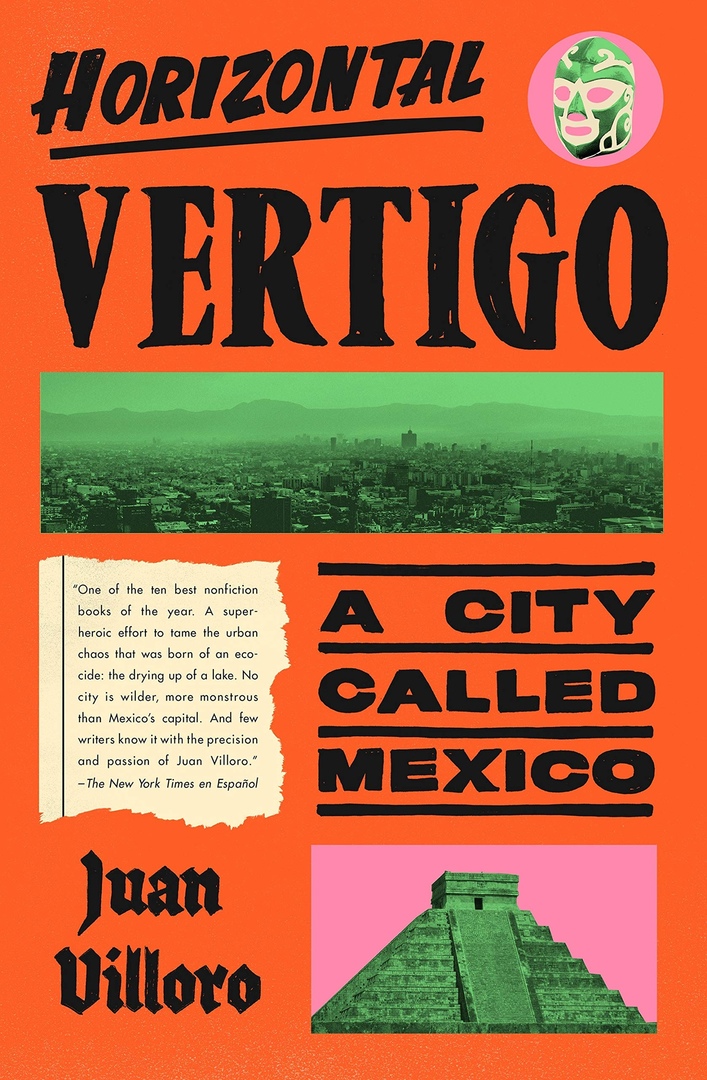 Horizontal Vertigo.epub
5.24 MB
Please Share This
Related Posts
Many magazines
on the
→ MAGAZINELIB.COM
Book for today - 2019