Arthur Hailey’s blockbuster New York Times bestseller, which was made into a hit film, takes readers behind the scenes of an airport and into the cockpit of a passenger jet during a time of crisis

As a raging blizzard wreaks havoc at Lincoln International Airport outside Chicago, airport and airline personnel try to cope with this unstoppable force of nature that is endangering thousands of lives. And in the air, a lone plane struggles to reach its destination. Over the course of seven pulse-pounding hours, a tense human drama plays out as a brilliant airport manager, an arrogant pilot, a tough maintenance man, and a beautiful stewardess strive to avert disaster.

Featuring a diverse cast of vibrant characters, Airport is both a realistic depiction of the airline industry and a novel of nail-biting suspense. 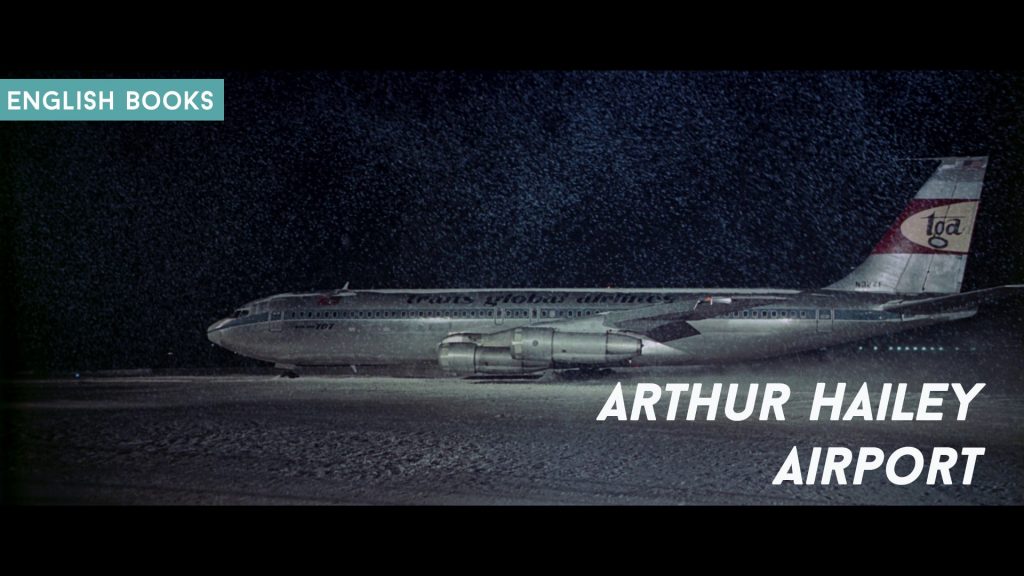 Airport_-_Arthur_Hailey.pdf
1.96 MB
Please Share This
Related Posts
Many magazines
on the
→ MAGAZINELIB.COM
Book for today - 2019-2022