Mesopotamia produced one of the best-known ancient civilizations, with a literate, urban culture and highly-developed political institutions. Harriet Crawford reviews the extraordinary social and technological developments in the region over a period of two millennia (from 3800 to 2000 BC) in this fully revised and expanded edition of her classic text. Drawing on the most up-to-date historical and archaeological sources, she describes the physical environment and covers architecture, trade and industry, the development of writing, and changes in social and political structures.

The ancient Mesoptamian city of Ur was a Sumerian city state which flourished as a centre of trade and civilisation between 2800–2000 BCE. However, in the recent past it suffered from the disastrous Gulf war and from neglect. It still remains a potent symbol for people of all faiths and will have an important role to play in the future.

This account of Ur’s past looks at both the ancient city and its evolution over centuries, and its archaeological interpretation in more recent times. From the 19th century explorers and their identification of the site of Mukayyar as the Biblical city of Ur, the study proceeds to look in detail at the archaeologist Leonard Woolley and his key discoveries during the 1920s and 30s. Using the findings as a framework and utilising the latest evidence from environmental, historical and archaeological studies, the volume explores the site’s past in chronological order from the Ubaid period in the 5th millennium to the death of Alexander. It looks in detail at the architectural remains: the sacred buildings, royal graves and also the private housing which provides a unique record of life 4000 years ago. The volume also describes the part played by Ur in the Gulf war and discusses the problems raised for archaeologists in the war’s aftermath. 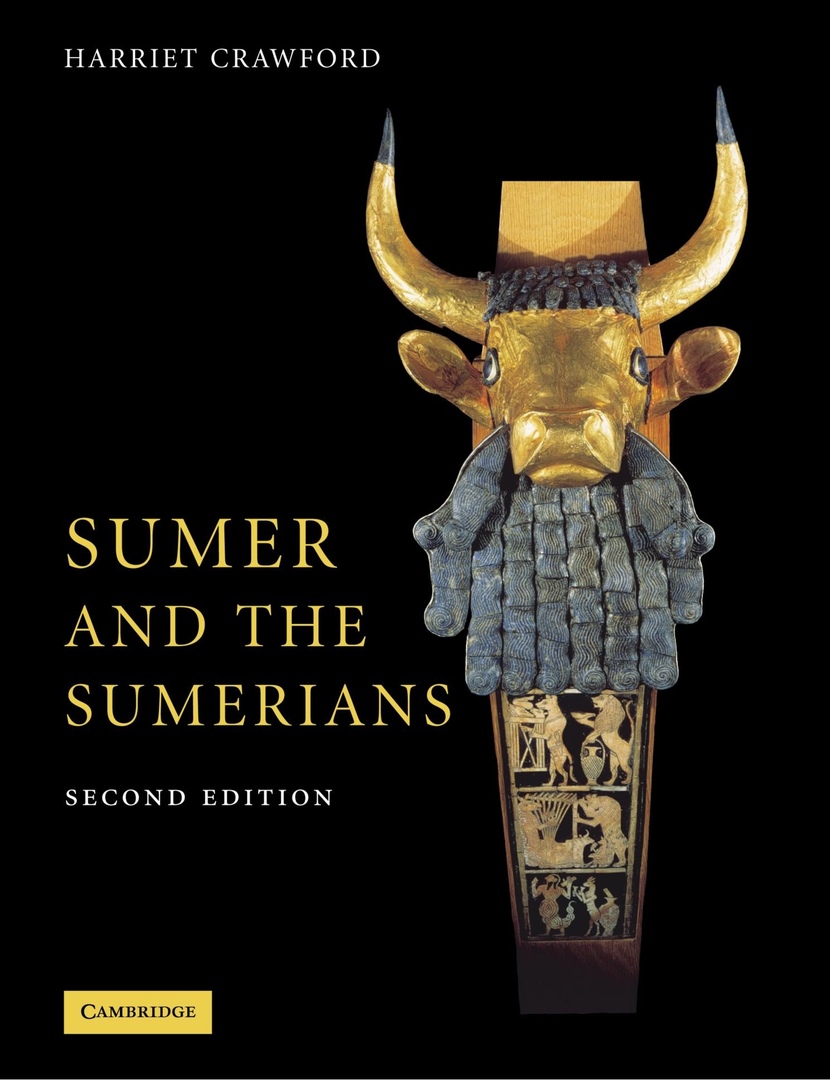 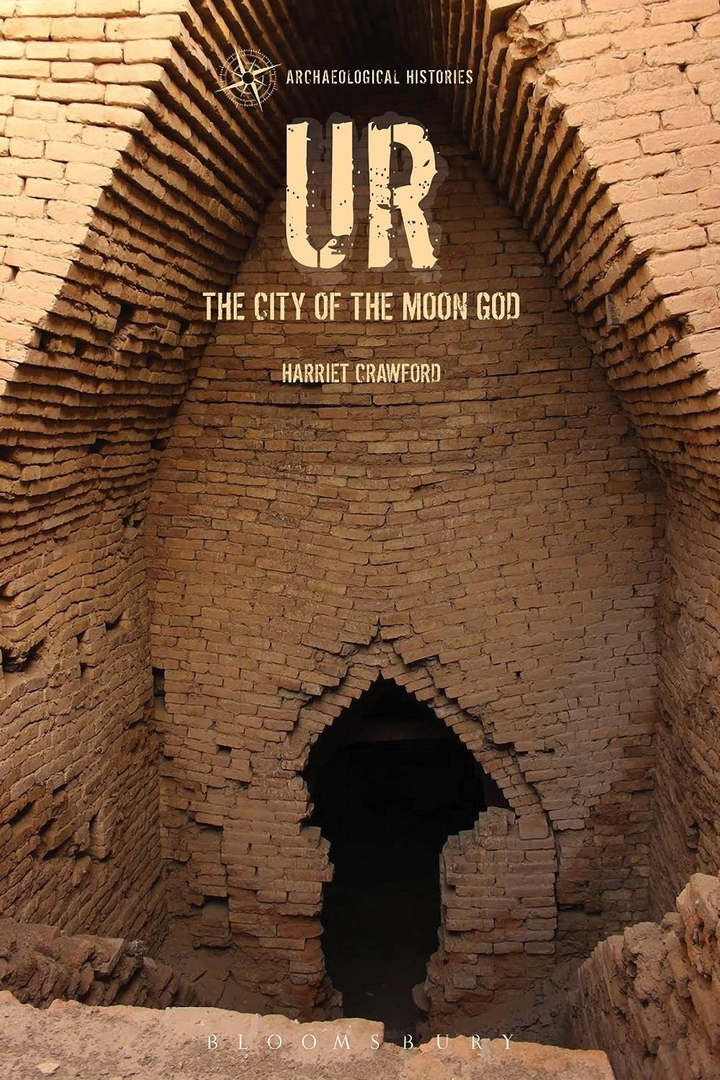 Ur. The City of the Moon God - Harriet Crawford.pdf
5.25 MB
Please Share This
Related Posts
Many magazines
on the
→ MAGAZINELIB.COM
Book for today - 2019