Magisterial in vision, sweeping in scope, this monumental work presents a seamless account of Japanese society during the modern era, from 1600 to the present. A distillation of more than fifty years’ engagement with Japan and its history, it is the crowning work of our leading interpreter of the modern Japanese experience.

Since 1600 Japan has undergone three periods of wrenching social and institutional change, following the imposition of hegemonic order on feudal society by the Tokugawa shogun; the opening of Japan’s ports by Commodore Perry; and defeat in World War II. The Making of Modern Japan charts these changes: the social engineering begun with the founding of the shogunate in 1600, the emergence of village and castle towns with consumer populations, and the diffusion of samurai values in the culture.

Jansen covers the making of the modern state, the adaptation of Western models, growing international trade, the broadening opportunity in Japanese society with industrialization, and the postwar occupation reforms imposed by General MacArthur. Throughout, the book gives voice to the individuals and views that have shaped the actions and beliefs of the Japanese, with writers, artists, and thinkers, as well as political leaders given their due.

The story this book tells, though marked by profound changes, is also one of remarkable consistency, in which continuities outweigh upheavals in the development of society, and successive waves of outside influence have only served to strengthen a sense of what is unique and native to Japanese experience. The Making of Modern Japan takes us to the core of this experience as it illuminates one of the contemporary world’s most compelling transformations.

When Emperor Meiji began his rule, in 1867, Japan was a splintered empire, dominated by the shogun and the daimyos, who ruled over the country’s more than 250 decentralized domains and who were, in the main, cut off from the outside world, staunchly antiforeign, and committed to the traditions of the past. Before long, the shogun surrendered to the emperor, a new constitution was adopted, and Japan emerged as a modern, industrialized state.

Despite the length of his reign, little has been written about the strangely obscured figure of Meiji himself, the first emperor ever to meet a European. Most historians discuss the period that takes his name while barely mentioning the man, assuming that he had no real involvement in affairs of state. Even Japanese who believe Meiji to have been their nation’s greatest ruler may have trouble recalling a single personal accomplishment that might account for such a glorious reputation. Renowned Japan scholar Donald Keene sifts the available evidence to present a rich portrait not only of Meiji but also of rapid and sometimes violent change during this pivotal period in Japan’s history.

In this vivid and engrossing biography, we move with the emperor through his early, traditional education; join in the formal processions that acquainted the young emperor with his country and its people; observe his behavior in court, his marriage, and his relationships with various consorts; and follow his maturation into a “Confucian” sovereign dedicated to simplicity, frugality, and hard work. Later, during Japan’s wars with China and Russia, we witness Meiji’s struggle to reconcile his personal commitment to peace and his nation’s increasingly militarized experience of modernization. Emperor of Japan conveys in sparkling prose the complexity of the man and offers an unrivaled portrait of Japan in a period of unique interest. 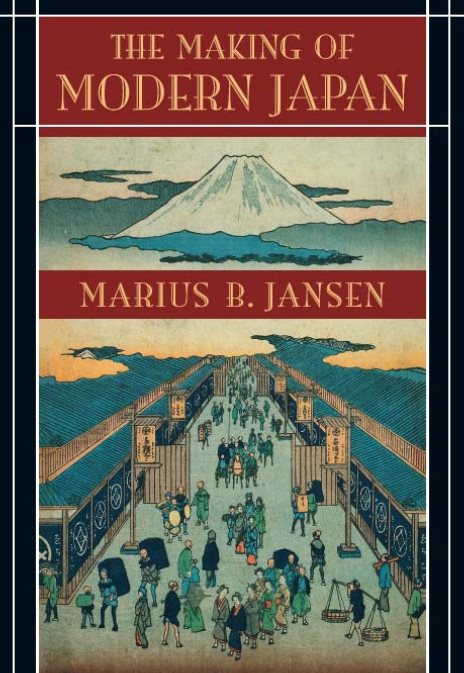 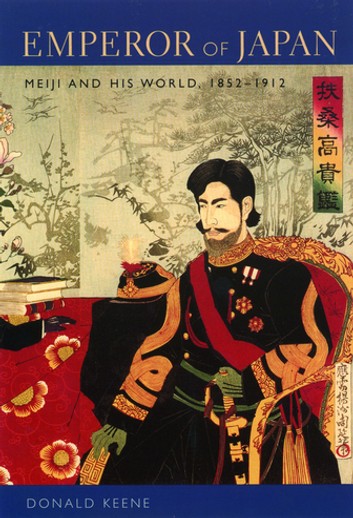 The Making of Modern Japan - Marius B. Jansen.pdf
3.41 MB