Thirty-five-year-old Mohammed bin Salman’s sudden rise stunned the world. Political and business leaders such as former UK prime minister Tony Blair and WME chairman Ari Emanuel flew out to meet with the crown prince and came away convinced that his desire to reform the kingdom was sincere. He spoke passionately about bringing women into the workforce and toning down Saudi Arabia’s restrictive Islamic law. He lifted the ban on women driving and explored investments in Silicon Valley. 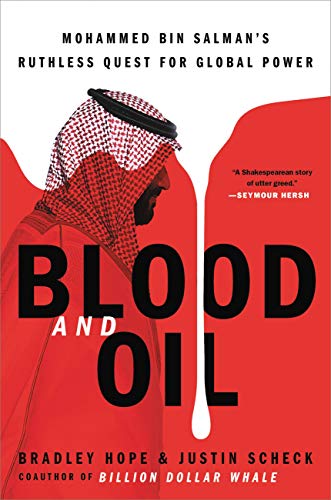