1) The Ghost of Freedom: A History of the Caucasus – Charles King
Oxford University Press | 2009 | PDF

The Caucasus mountains rise at the intersection of Europe, Russia, and the Middle East. A land of astonishing natural beauty and a dizzying array of ancient cultures, the Caucasus for most of the 20th century lay inside the Soviet Union, before movements of national liberation created newly independent countries and sparked the devastating war in Chechnya.

Charles King reveals how tsars, highlanders, revolutionaries, and adventurers have contributed to the fascinating history of this borderland, providing an indispensable guide to the complicated histories, politics, and cultures of this intriguing frontier. Based on new research in multiple languages, the book shows how the struggle for freedom in the mountains, hills, and plains of the Caucasus has been a perennial theme over the last 200 years – a struggle which has led to liberation as well as to new forms of captivity.

The book sheds valuable light on the origins of modern disputes, including the ongoing war in Chechnya, conflicts in Georgia and Azerbaijan, and debates over oil from the Caspian Sea and its impact on world markets.

Located at the crossroads of Western Asia and Eastern Europe, Georgia is a country of rainforests and swamps, snow and glaciers, and semi-arid plains. It has ski resorts and mineral springs, monuments and an oil pipeline. It also has one of the longest and most turbulent histories in the Christian or Near Eastern world, but no comprehensive, up-to-date account has been written about this little-known country—until now. Remedying this omission, Donald Rayfield accesses a mass of new material from recently opened archives to tell Georgia’s absorbing story.

Beginning with the first intimations of the existence of Georgians in ancient Anatolia and ending with today’s volatile President Saakashvili, Rayfield deals with the country’s internal politics and swings between disintegration and unity, and divulges Georgia’s complex struggles with the empires that have tried to control, fragment, or even destroy it. He describes the country’s conflicts with Xenophon’s Greeks, Arabs, invading Turks, the Crusades, Genghis Khan, the Persian Empire, the Russian Empire, and Soviet totalitarianism. A wide-ranging examination of this small but colorful country, its dramatic state-building, and its tragic political mistakes, Edge of Empires draws our eyes to this often overlooked nation. 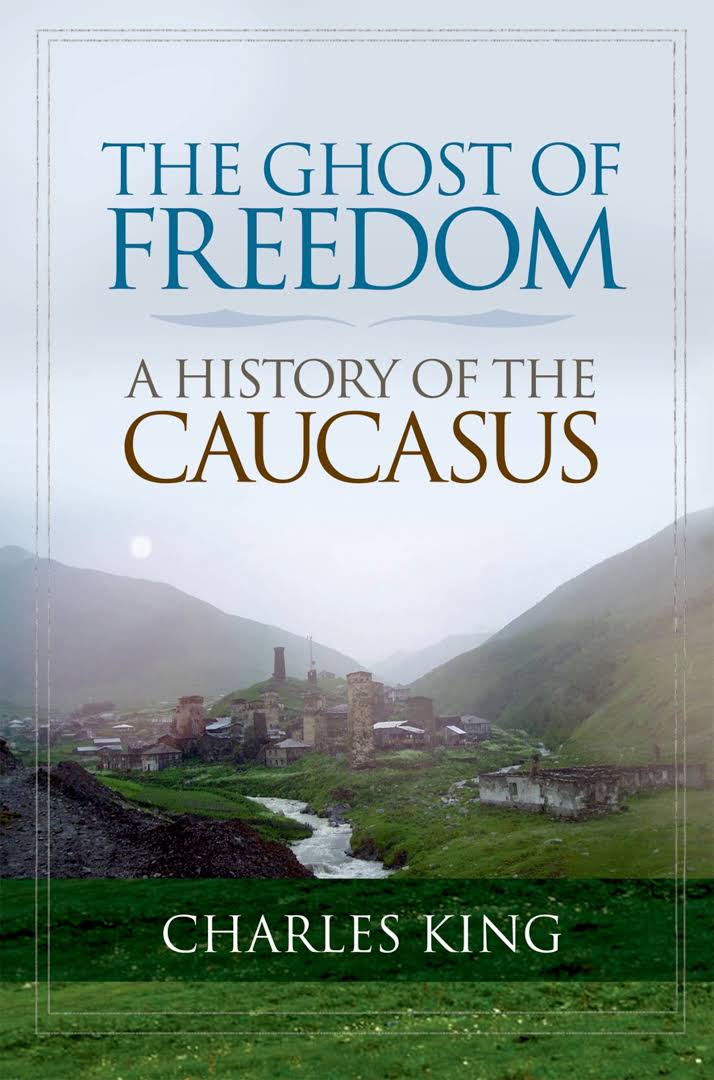 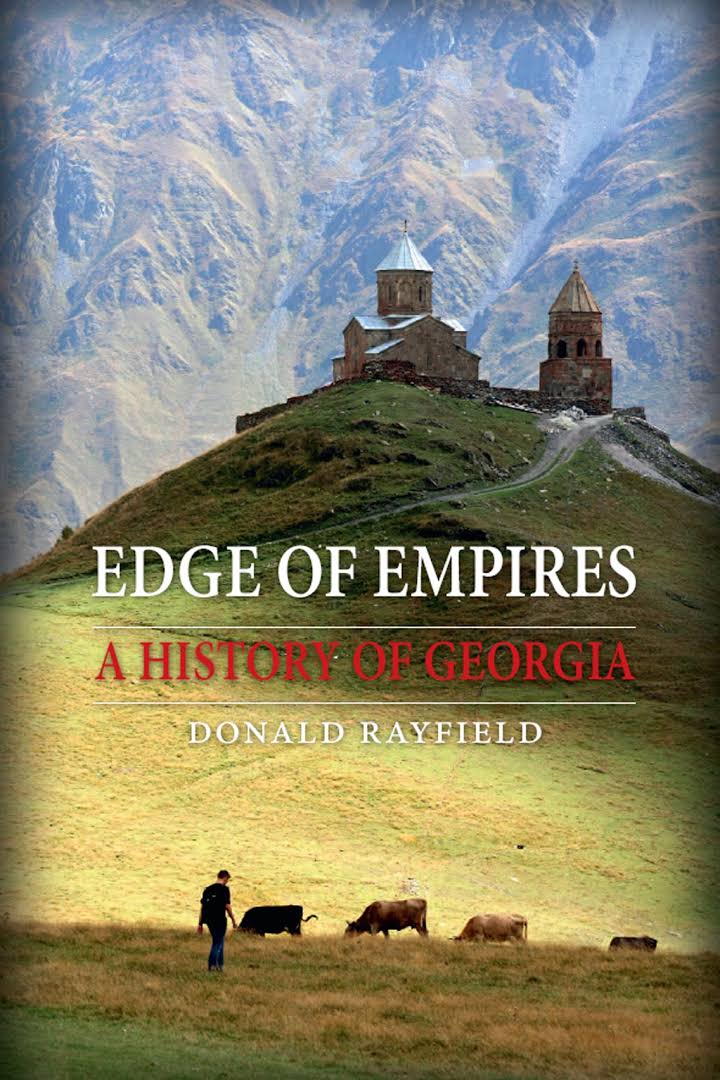 The Ghost of Freedom. A History of the Caucasus.pdf
2.36 MB

Edge of Empires. A History of Georgia - Donald Rayfield.pdf
3.06 MB
Please Share This
Related Posts
Many magazines
on the
→ MAGAZINELIB.COM
Book for today - 2019