In the 14th century BC the Hittites became the supreme political and military power in the Near East. How did they achieve their supremacy? How successful were they in maintaining it? What brought about their collapse and disappearance? This comprehensive history of the Hittite kingdom seeks to answer these questions. It takes account of important recent advances in Hittite scholarship, including some major archaeological discoveries made in the last few years. It also features numerous translations from the original texts, so that on many issues the ancient Hittites are given the opportunity to speak to the modern reader for themselves. The revised edition contains a substantial amount of new material, as well as numerous other revisions to the first edition.

In dealing with a wide range of aspects of the life, activities, and customs of the Late Bronze Age Hittite world, this book complements the treatment of Hittite military and political history presented by the author in The Kingdom of the Hittites (OUP, 1998). Through quotations from the original sources and through the word pictures to which these give rise, the book aims at recreating, as far as is possible, the daily lives and experiences of a people who for a time became the supreme political and military power in the ancient Near East. 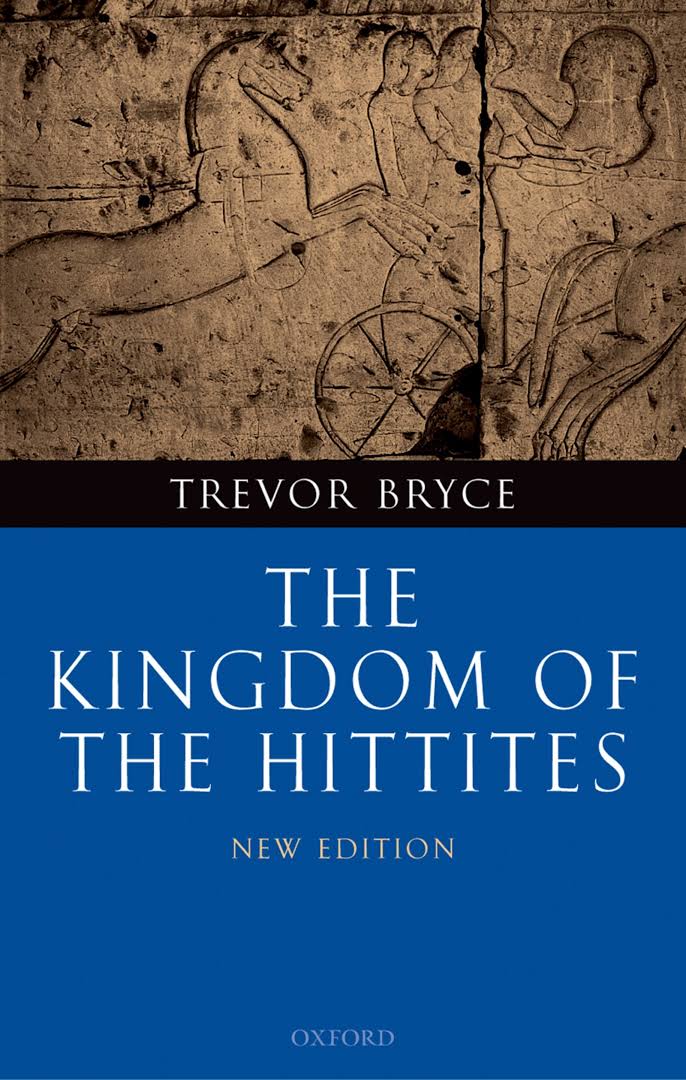 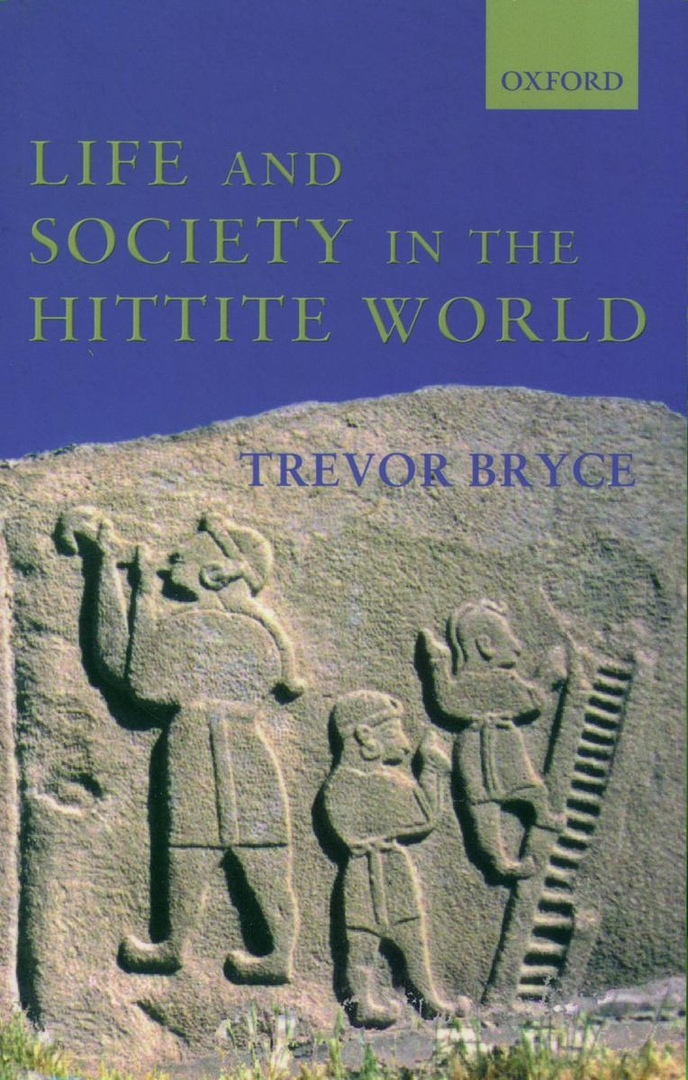 The Kingdom of the Hittites.pdf
4.53 MB

Life and Society in the Hittite World.pdf
6.24 MB
Please Share This
Related Posts
Many magazines
on the
→ MAGAZINELIB.COM
Book for today - 2019